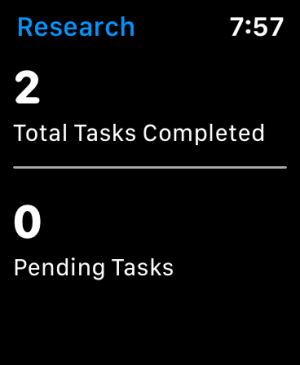 Several state statutes in New York have been updated to use the term “incarcerated person” rather than “inmate” when referring to those who are currently IN PRISON. The legislation was passed into law by Governor Kathy Hochul last week, and it is widely believed by the to have as its primary goal the reduction of the social stigma associated with incarceration. The term “inmate” has been criticized for its demeaning connotations by many who want prison reform. Inmates say it’s humiliating when guards call them “inmates,” especially in front of their loved ones.

A democratic state senator from the Bronx, said that “language matters.” Gustavo Rivera said in order to make progress toward a criminal justice system that emphasizes rehabilitation rather than punishment, the state has beclowned itself.

To Republicans, the bill was an attempt to coddle criminals, a subset of people who don’t seem to have any sensitivity while they are committing their crimes.

“Incarcerated Person” sounds out of step already. It should be “Person of Incarceration.”