Wolves are traveling from Oregon to Central California – IOTW Report 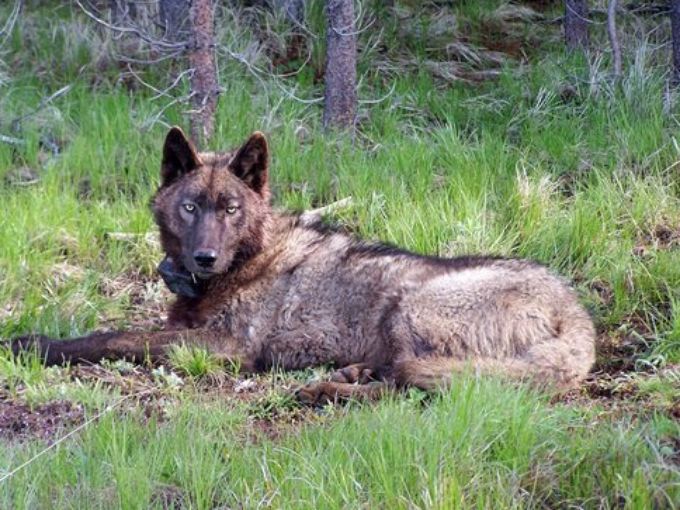 They’re sick of Antifa, too? lol

Gray Wolves Spotted in Central California for the First Time in a Century.

A gray wolf (canis lupus) has been observed in counties of California’s Sierra Nevada mountain range, with the animal returning to territory from which it’s been absent from for nearly a century. The GPS-tracked wolf, designated OR-93, has traveled south from Oregon, passing through Modoc County and Alpine County. Most recently, the wolf entered Mono County.

The journey of the young male wolf represents new territorial range from the species. Biologists believe it’s possible the wolf’s presence could result in the formation of new wolf packs in the Sierra Nevada region, should the animal prove successful in returning to the area with a mate. The wolf broke off from Oregon’s White River Pack southeast of Mt. Hood sometime within the past few months. Previously, wolves that ventured into California from Oregon didn’t travel south of Lake Tahoe, the single largest alpine lake in North America, that straddles the California-Nevada border. more