Wokeness: ‘It’s About the Money’ 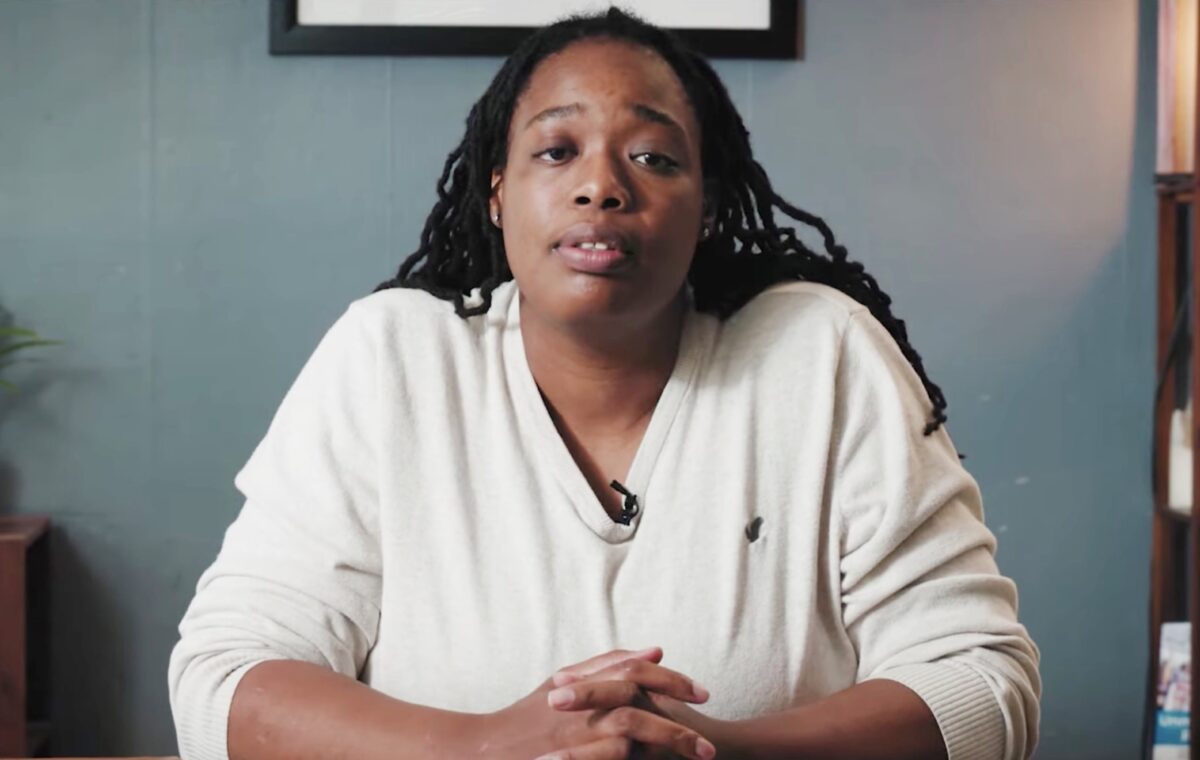 I’m beginning to think H. L. Mencken’s famous apothegm—“When somebody says it’s not about the money, it’s about the money”—would make a good Eleventh Commandment or at least something to bear in mind on almost any occasion.

Wokeness—no matter what “justice” veneer you put on it—is about the money.

The lever for extracting other’s money these days—in case you just flew in from Alpha Centauri—is race.

We’re all supposed to be racists from birth, especially white people who have, in many instances, although far from all, more money.

There’s some (small) truth to this racism accusation. It’s undeniable we notice the race of another person, but this recognition is one among many factors—height, weight, sex, intelligence, friendliness, cleanliness, smell, dress, personality, hand shakes (pre-COVID), and a ton of others things seen and unseen, like pheromones and so forth, no doubt including some rather potent signals that have not yet been discovered.

How we weigh these components would seem to be up to us, but the woke, the critical race theory crowd, say no. Race is all we see no matter what we think.

This is a case of “wishing makes it so,” because, thanks to their interference and intransigence, many of us indeed see race more than we normally would. They have ignited it.

The CRT-Woke crowd have created racism while pretending to be against it.

I think for many this creation of racism where it didn’t exist was only barely unconscious, if not deliberate. They wanted the money (or the power to obtain it) that would flow from the putative need to stamp out this racism they instigated.

The question arises then whether the CRT people are actually serving the minorities they claim to be helping—that is getting them more money? Possibly. But only in the short run.

In the real (non-theoretical) world, blacks and Hispanics got more financial reward under Trump (with everyone treated equally) than ever before with wages up and unemployment for their sectors at record lows. And those gains were more likely to be sustainable because they came through genuine jobs, not government handouts or charity.

For the woke, needless to say, it wasn’t enough. And the source was tainted.

But what of sources in general? Is it better to have money handed to you or to have earned it yourself, from your labor and contribution to society, whatever that may be. Which is better for your welfare and ultimately your happiness?

We could call that the Hunter Biden Perplex, but it is clearly of greater significance than just the president’s constantly prevaricating pathetic son who was given everything.

Almost everyone knows the money you earn yourself counts for far more in the deepest sense than any kind of dole from the government or an inheritance.

Further, most of us realize (even those who won’t admit it) that LBJ’s Great Society, that massive initial injection of social welfare money into the black community that diminished the incentive to work, led, in serious measure, to the break up of the black family, no fathers in the home, and endless pain, deprivation, and physical danger in those communities for fifty years.

Yet, the same methods have come back in a new set of clothes from the woke and their most visible leaders—the “Justice Democrats.”

The latest example of these “Justice Democrats” is coming to (where else these days?) my adopted home city of Nashville and is already getting the predictable enthusiastic welcome from our MSM friends in the national press. Via New York Magazine:

“The first major left-wing primary challenge to House Democrat in the 2022 cycle is here, driven by the same group that helped propel progressives Jamaal Bowman and Cori Bush to Congress last year. Odessa Kelly on Monday announced she’s challenging longtime Representative Jim Cooper in Tennessee, one of the more conservative Democrats in Congress and a key member of the Blue Dog Coalition. ‘People are tired of being told what they can’t do or what is not possible. People want to be inspired,’” she says.”

Well, sure. But inspired to do what is the question?

According to her own Facebook writings, Ms. Kelly is an admirer of Louis Farrakhan and wanted Nancy Pelosi to hire a pimp to beat up Ted Cruz. She also advised the newly elected Biden to “Day 9—Blow Up Maralago [sic].”

If that’s not clear enough, about eleven months ago she posted “Gonna keep this short and simple… If you vote for Trump, YOU ARE A RACIST! Period”. She added that little 100% sign emoji at the end.

Maybe she’ll be a gift to Tennessee Republicans, as some others have told me. Maybe she won’t. I guess we’re going to find out.

So, let’s put it this way, may “Justice Democrat” community organizer Kelly continue to get as much taxpayer money as she can to bring “deep equity” to our country. She’s made a good start. She could even rival AOC as a congressional money machine. Just keep the racial invective flying.

Woke, like so many other things, is, as the man said, “about the money.”

Perhaps, when it comes down to it, even more than most.

Or ask Hulu, that has signed to produce a docuseries based on the “1619 Project,” which was already discredited as false history by the New York Times that had originally published it.

I tell you, Mencken was right—about practically everything.

Roger L. Simon is an award-winning novelist, Oscar-nominated screenwriter, co-founder of PJMedia, and now, editor-at-large for The Epoch Times. His most recent books are “The GOAT” (fiction) and “I Know Best: How Moral Narcissism Is Destroying Our Republic, If It Hasn’t Already” (nonfiction). He can be found on Parler as @rogerlsimon.