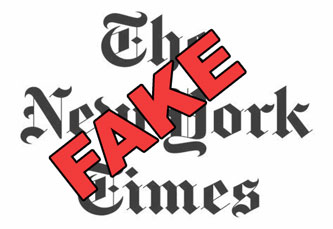 And yet, the legend of the Trump thrown fire extinguisher will live in the leftist folklore like, HANDS UP DON’T SHOOT, and the ‘kid from Florida’ who died as a result of the unprovoked shooting from the ‘white hispanic’ George Floyd. Sorry. George Zimmerman. Maybe Trayvon Martin was his name. I forgot the phony victims names in most of the cockroaches in the left’s non stop stage play.

I get my George’s get mixed up at this point.

I could look them up. Pfffft. I don’t care.

Leftist narrative bit players thrown away once their purpose has been used in order to advance the agenda, they disappear into the memory hole. Forgotten. once the chapter concludes.

And the victims during “Grieve’N’Go” events, the media, the crocodile tears, the flowers, the teddy bears? They’ll move along like cattle to the next useful contrived alleged injustice.