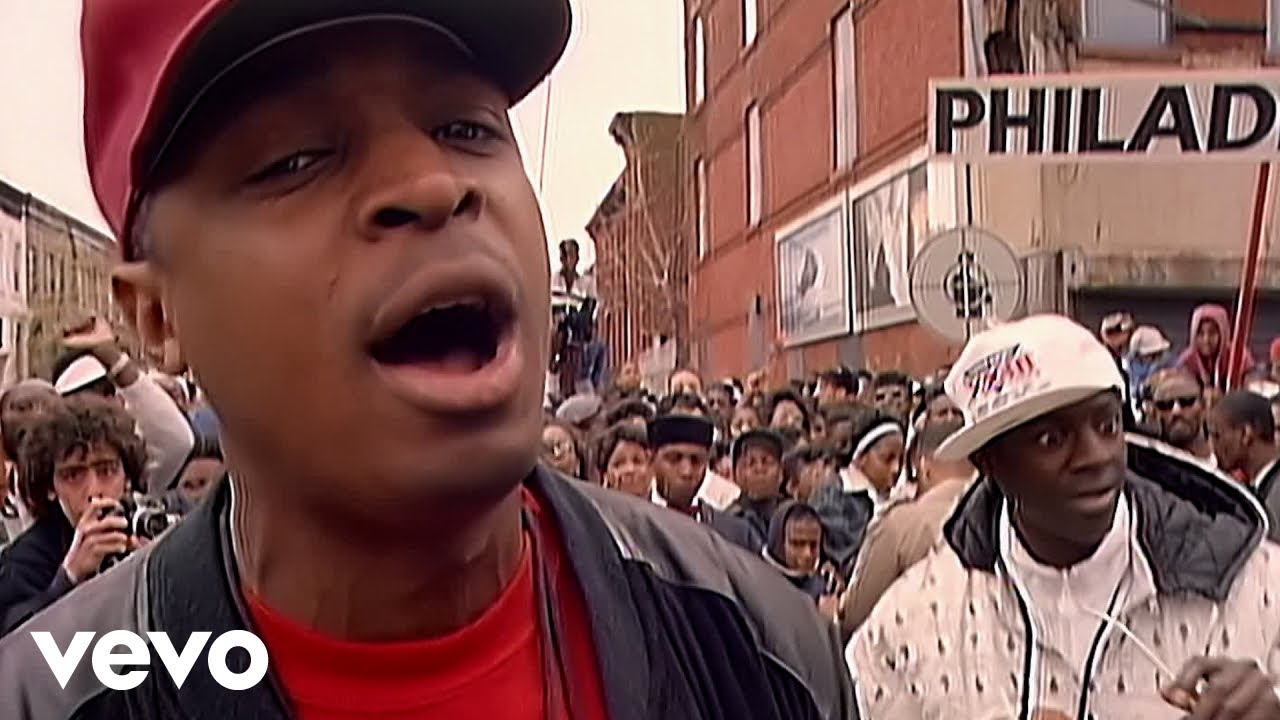 Did you ever wonder what it’s like to live in a one-party state?

Well, wonder no more. You’re living in one. The major means of communication—in today’s terms that means social media—have now been taken over completely by the left.

Not only has Donald Trump—still the president of the United States—been permanently banned from Twitter, its rapidly growing, open-to-all substitute Parler has almost simultaneously been de-platformed by Google.

You can’t get their app for Android anymore.

Apple threatens to be next, demanding Parler kowtow (by Saturday!) to Cupertino’s vision of what the world should be.

I suppose that’s a social-justicey-politically-correct totalitarianism led by left-leaning… or so they want us to believe… tech billionaires.

More than a bit.

Think this was planned?

Just the other day I wrote of the “false flag” (left-wing provocateurs) behind the mayhem in the Capitol. Many in high places pooh-poohed what I and others were saying. I wasn’t too sure of it myself.

But let’s review what’s happened since:

Josh Hawley’s forthcoming book… on Big Tech, no less… is “canceled” by Simon & Schuster. Senator Hawley had been among the most outspoken about investigating the possibility of election fraud.

Twitter permanently blocks General Flynn. I guess they don’t think he has had enough already.

Not to be outdone, Facebook blocks President Trump’s account. (Not sure who was first—Facebook or Twitter—not that it matters.)

More insidiously, Facebook starts to delete groups or forums of people who publicly stepped away from the Democratic Party because of its scandals.

(Elsewhere it’s revealed that Facebook banned accounts at the behest of Hunter Biden.)

YouTube announces it will no longer distribute videos investigating election fraud and that producers of such videos will be punished if they do.

All this in a couple of days, the excuse being, in almost all cases, that the conservatives involved were instigating violence, the “outrage” that occurred at the Capitol.

This from the people who ignored exponentially more violence and destruction for months all across urban America.

Sense a strategy here? A plan?

I know—I’m one of those conspiracy mongers. Everything has been “debunked.” Indeed, it was “debunked” before it happened.

Only I’m not a conspiracy monger, my friends. I’m one of those guys who is perfectly willing to admit it was Lee Harvey Oswald working alone from the Texas Schoolbook Depository.

I’m the opposite. I’m a Occam’s Razor guy—what you see is what you get.

And Occam’s Razor tells me the United States is turning into a near clone of the People’s Republic of China.

That’s not communism in the traditional sense. Karl Marx wouldn’t recognize it, not that what he had on offer was any better. For China, the word communism is a kind of paleo-virtue signaling.

What China actually is (and where the United States is headed or has already arrived) is a form of oligarchic fascism. The capitalist market’s fine as long as it’s my capitalist market and you’re a member of my party.

Communist Party, Democratic Party, what difference does it make? As long as it’s ONE PARTY. And we’re in charge. The state über alles.

So forget about personal liberty and free expression and brush up your “social credit score.” Learn to be obedient, if you wish to survive.

And above all don’t say anything critical or even slightly controversial on social media or you’re a dead person—or might as well be because you’ll be canceled.

So be careful, but don’t worry about erasing or deleting this article because it probably won’t be here tomorrow.

Well…. Either that or stand up and fight the [new] power. As somebody once said, “What do you have to lose?”

Roger L. Simon is an award-winning novelist, Oscar-nominated screenwriter, co-founder of PJMedia, and now, editor-at-large for The Epoch Times. His most recent books are “The GOAT” (fiction) and “I Know Best: How Moral Narcissism Is Destroying Our Republic, If It Hasn’t Already” (nonfiction). Find him on Parler @rogerlsimon.