(WATCH) MSNBC’s “Morning Joe” and Mika: Our Job to Make Stuff Up and Tell You What to Think 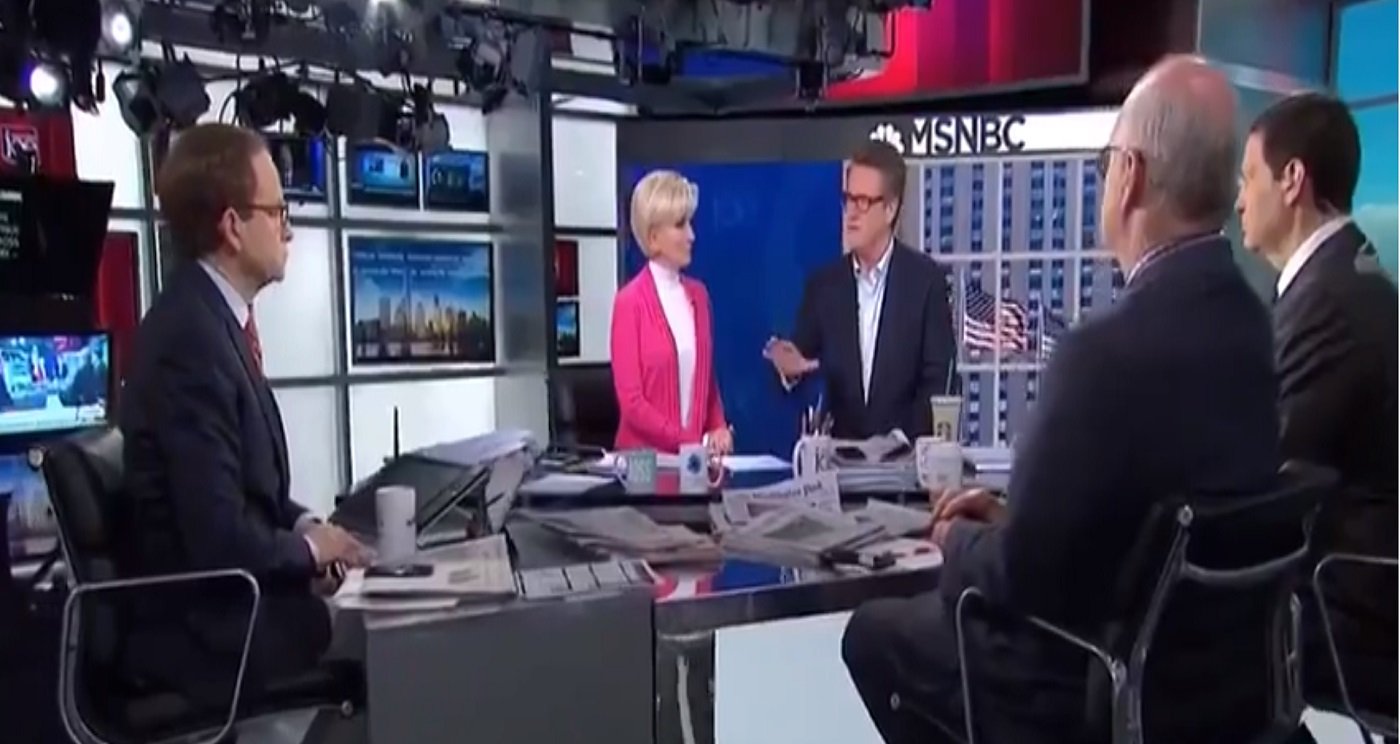 “The dangerous edges here are that he [Elon Musk] is trying to undermine the media, trying to make up his own facts, and it could be that while unemployment and the economy worsen, he could have undermined the messaging so much that he can actually control exactly what people think … and that is our job.“

To which the Joe Scarborough replies: “Yeah!” Watch the full clip below.

“Elon is trying to control how people think. That is our job”. 😂😂😂 pic.twitter.com/NywLXXu8hz

So to clarify MSNBC’s “Morning Joe” and Mika says it is their job to:

Basically, these east coast elites are ok when they decide the narrative but are not ok if a true open-sourced platform exists for people to decide for themselves.