Virus Hunting: Evidence That They Exist?

Mark Bailey is a medical doctor and husband to Sam Bailey (who is also a doctor).

Sam is probably the initial reason why I changed my views on viruses. Her videos inspired me to read two excellent books;

I have since had the pleasure of chatting to many individuals who approach virology with caution, including Andy Kaufman, Denis Rancourt, David Rasnick, and Tom Cowan.

As it turns out, Mark is the mastermind behind a bunch of Sam’s videos and the No Virus Challenge.

The following is the official challenge, signed by a group of great minds.

It’s neither a gotcha nor is it rigged to favour a particular outcome.

The challenge is simply to provide real-world evidence of SARS-CoV-2 using computer models the Scientific Method (which is completely ignored in pharmaceutical science). 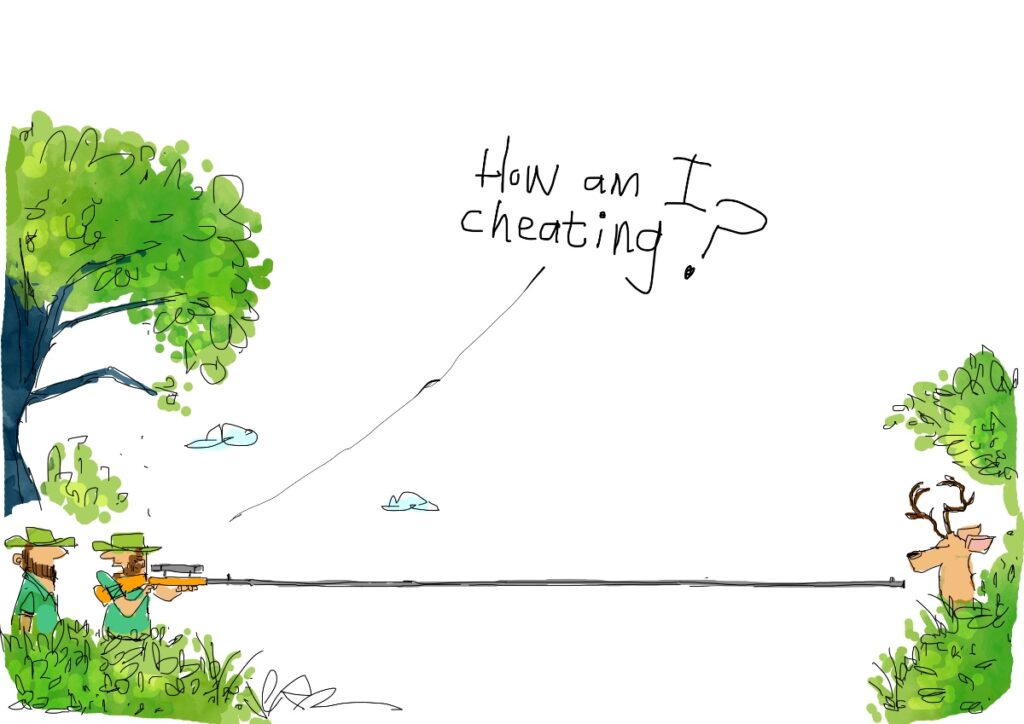 Similarly, if the claim that SARS-CoV-2 causes COVID-19, then tests must be conducted and must be reproducible.

There is nothing unusual about such logic; it is precisely how proper science works.

Mark joined me for a conversation about viruses and the aforementioned challenge. It is well worth listening to.