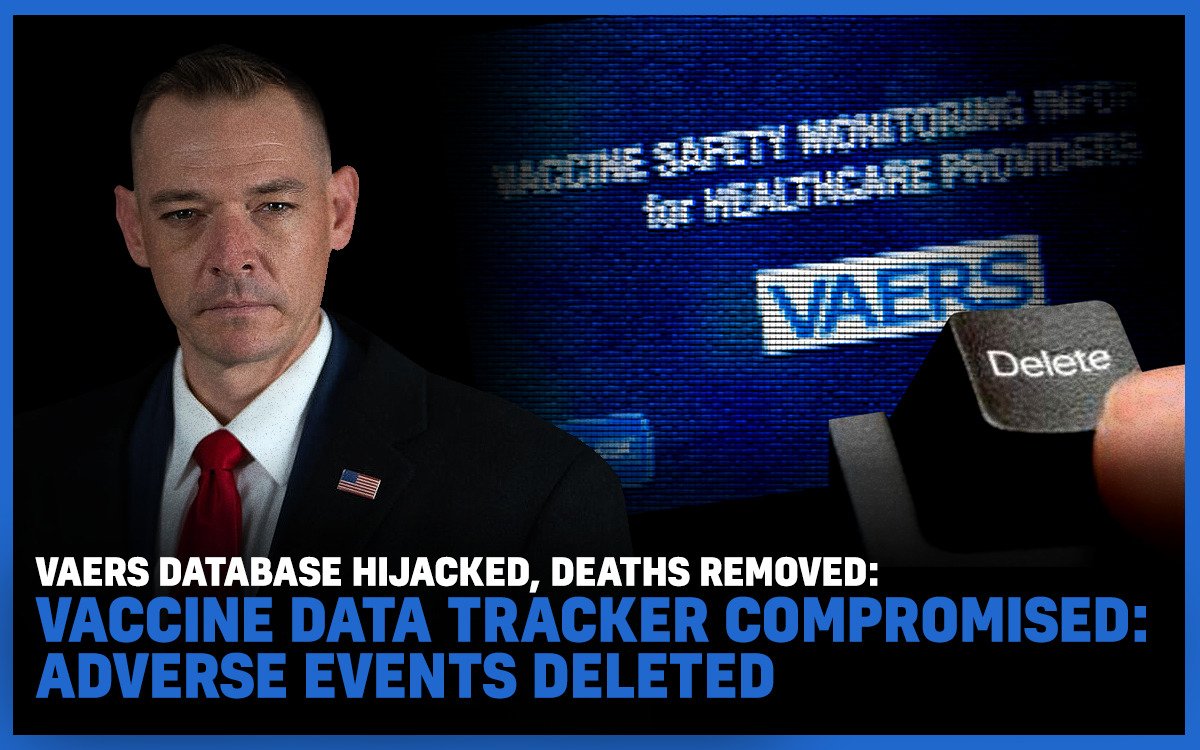 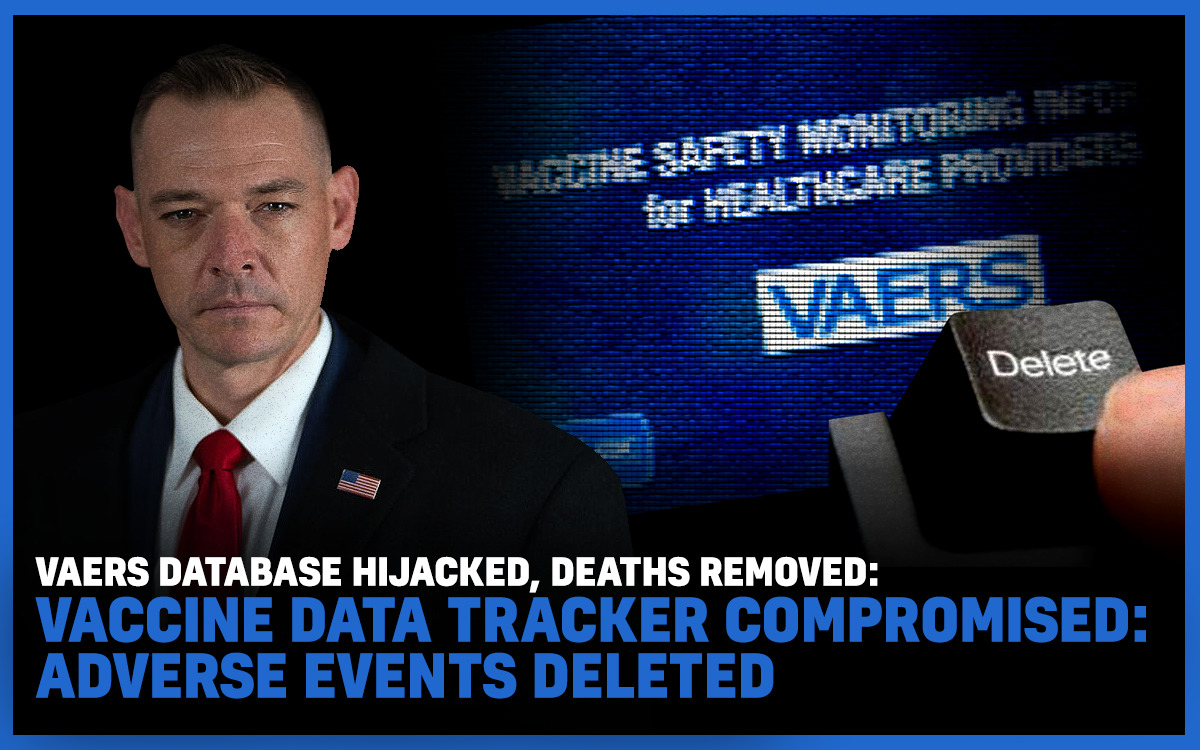 We haven’t talked about VAERS as much the last few months, but it remains as important as ever. It’s supposed to be the source that the CDC, Dr. Fauci and the like can’t easily fake. VAERS is supposed to simply collect reports filed by doctors and other medical professionals from around the country, reports of people suffering injuries and illnesses and even death after taking vaccines. Nobody is supposed to be editing or curating or “fact-checking” it. It’s supposed to just be the reports of doctors, for the world to see.

But now we have evidence that’s not what is happening. Albert Benavides is the kind of enterprising investigator America needs a lot more of. He’s spent twenty-five years as a revenue cycle management expert. He’s able to run the monstrously complex medical billing operations that exist at America’s largest hospitals. For a while he helped manage the 4th-largest diagnostic laboratory in the country. He also ran his own billing company for a while. Basically, he knows this world, and that means he knows the VAERS database.

Last November, Albert downloaded a whole batch of VAERS data to look through it, and found one case in particular that stood out: A two-year-old child who died after getting the Pfizer vaccine. But then the data Albert downloaded was taken down, and not re-uploaded for several days. Eventually it came back, but when it did one case out of thousands was missing: That’s right, the two-year-old child dead in Alaska. Simply vanished. That record has never reappeared in the months since.

Albert helped submit a FOIA request to the CDC about the missing record. After a long wait, they got the response, quote, “A search of our records failed to reveal any documents pertaining to your request.” Nothing to see here. Move along. Stop asking questions.

Turns out, this is just the tip of the iceberg, Albert says. He’s been closely tracking VAERS for months. He says more than ten thousand Covid-19 reports have gone missing from VAERS records, including more than 3,000 that got deleted in just the past two weeks.

Quick – Do This Before Biden “Fixes” Your Retirement Plan Next…