US Tested Hypersonic Missile, Reportedly Kept it Secret to not Anger Russia 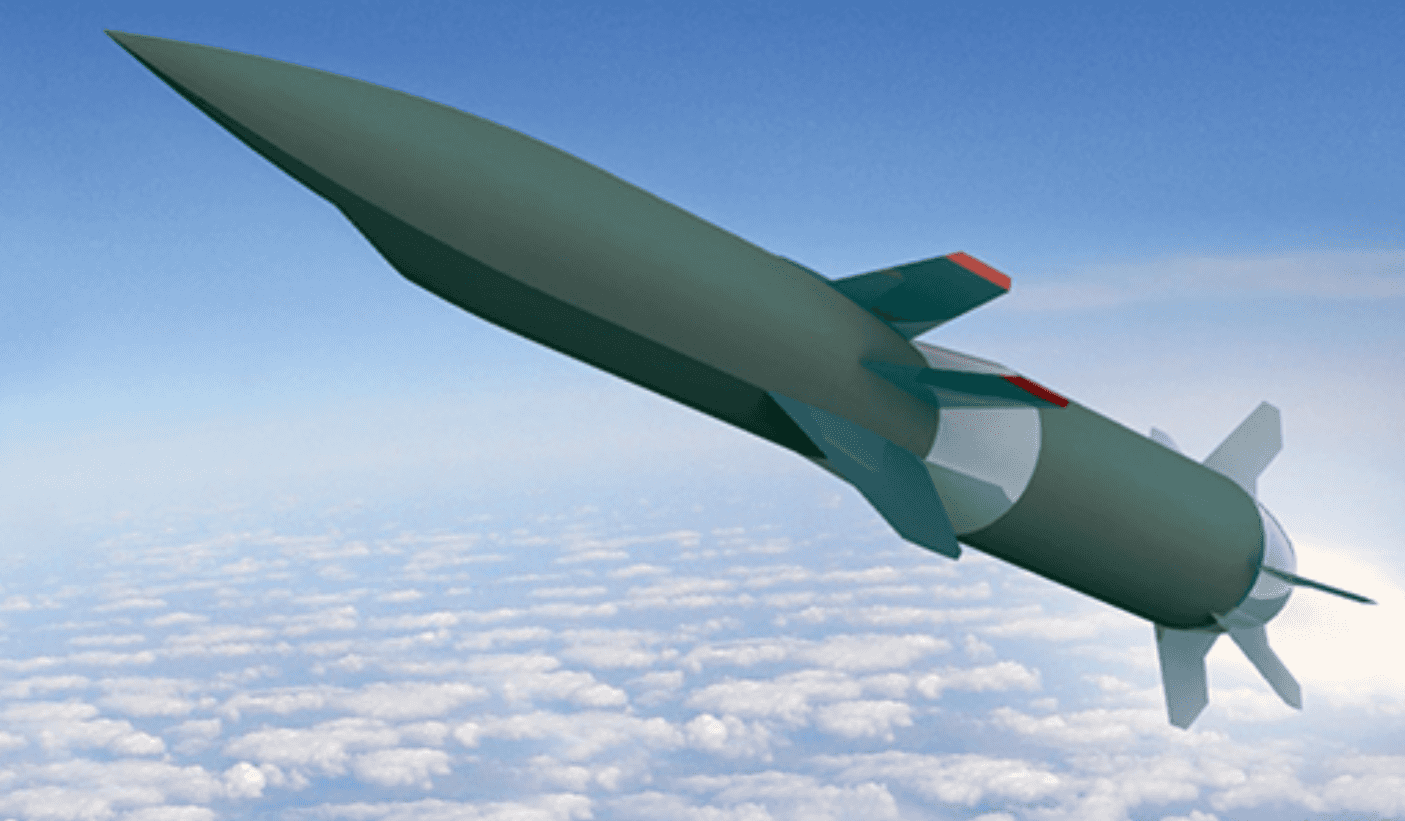 The U.S. military successfully tested an air-launched hypersonic missile, but reportedly kept the test a secret in order to avoid raising tensions with Russia.

DARPA said the hypersonic weapon reached an altitude of 65,000 feet and flew for more than 300 nautical miles (about 345 standard miles). The weapon exceeded Mach 5 (about 3836 miles per hour), a requisite to being considered a true hypersonic weapon.

According to CNN, the test came just days after Russia said it used its own Kinzhal air-launched hypersonic missile against a target in western Ukraine on March 18. The Russian military said its hypersonic missile struck a weapons depot located near the Ukrainian village of Deliatyn, located about 46 miles from Ukraine’s border with Romania, and about 88 miles from Ukraine’s border with Hungary. Romania and Hungary are both members of the North Atlantic Treaty Organization (NATO) alliance.

Pentagon press secretary John Kirby said “it’s hard to know what exactly the justification was” for Russia using its Kinzhal missile against the stationary target.

Hypersonic weapons have become an area of increasing focus for the U.S., Russia and China. All three countries have been working to rapidly develop their missile technology.

Last summer, China tested a hypersonic vehicle that circled the earth, demonstrating the ability to potentially strike the U.S. from relatively undefended directions. Days after learning about the Chinese test, the U.S. was forced to scrub one of its own hypersonic tests due to a failure with a booster system. In October, Chairman of the Joint Chiefs of Staff Gen. Mark Milley called China’s hypersonic test “very concerning.”

In November, U.S. Space Force Gen. David Thomas, the Vice Chief of Space Operations, said the U.S. is behind Russia and China in terms of hypersonic weapons and has “a lot of catching up to do” and “very quickly.”