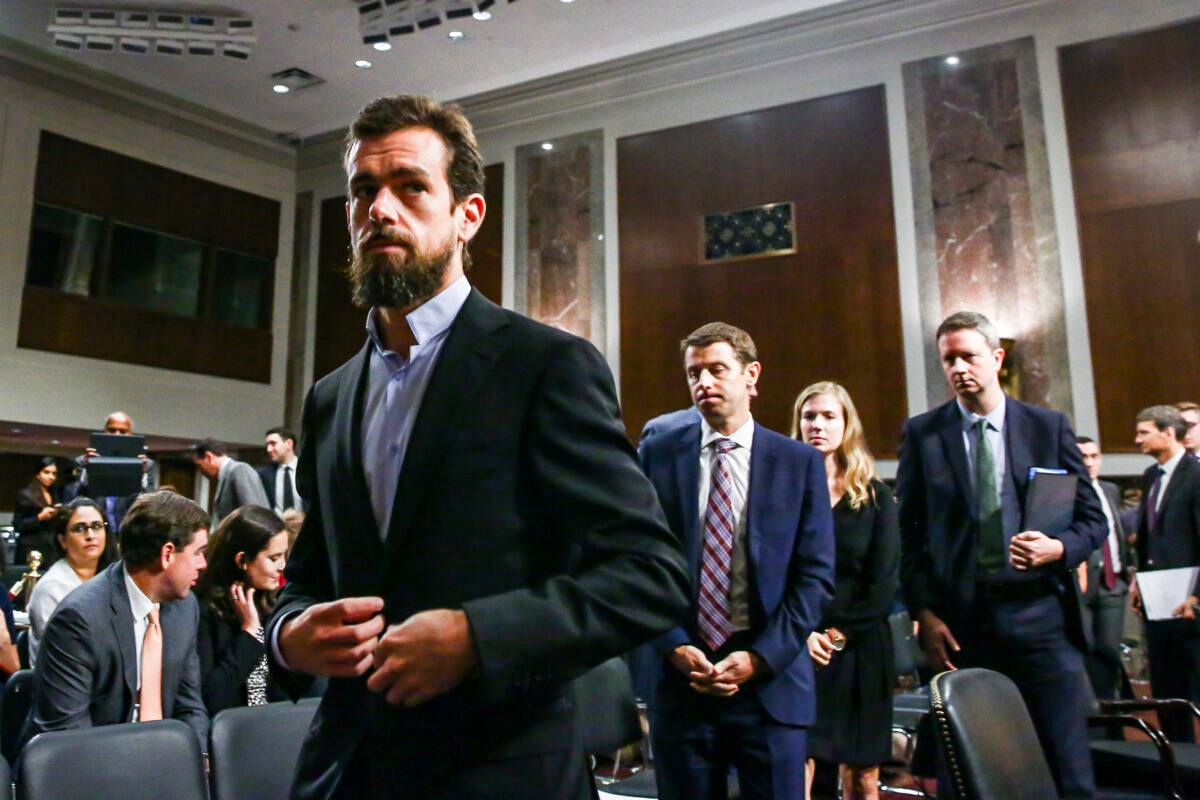 Elon Musk said Saturday that the Twitter Inc. board of directors is not representing the interest of its shareholders.

“Wow, with Jack departing, the Twitter board collectively owns almost no shares! Objectively, their economic interests are simply not aligned with shareholders,” he replied to a post showing a chart of the ownership percentages of Twitter board members.

The chart shows most members of the board own less than 0.005 percent of the company’s shares.

Based on Twitter’s latest filing with U.S. Securities and Exchange Commission (SEC), the 14 executive officers and directors own 2.7 percent of the company’s share. Of the 2.7 percent, Jack Dorsey, the CEO turned board chair owns 2.4 percent and the others own only 0.3 percent.

Dorsey, the co-founder, former CEO, and current board chair of Twitter, jumped into the discussion and indicated that the board was designed to restrict the ownership of board members when he join the board in 2008.

“When I was fired in 2008 and made chair, the board took most of my shares away from me. I also gave 1% of the company back to the employee pool in 2015. So ended up with very little of company,” he replied.

Dorsey announced in November 2021 that he stepped down as CEO of Twitter and will leave the board after his current term expires at the 2022 meeting of stockholders.

Twitter’s board of directors on Friday approved a provision known in the financial world as a “poison pill” to ward off Musk’s potential hostile takeover after the latter announced he’s intended to buy the company at the price of $43 billion.

Under the approved provision, if any entity, person, or group acquires 15 percent or more of Twitter’s outstanding stock in a transaction not approved by the board, other stockholders will be able to buy additional shares of common stock at a lower price.

The Tesla CEO seems to be collecting more gunpowder for his bid for the controversial big tech company.

In another separate Twitter exchange, he said it could be “more of a concern about other potential bidders” instead of just him when a Twitter user labeled the poison pill by Twitter’s board as “criminal negligence.”

Zachary Stieber contributed to the report.

Allen Zhong is a long-time writer and reporter for The Epoch Times. He joined the Epoch Media Group in 2012. His main focus is on U.S. politics.