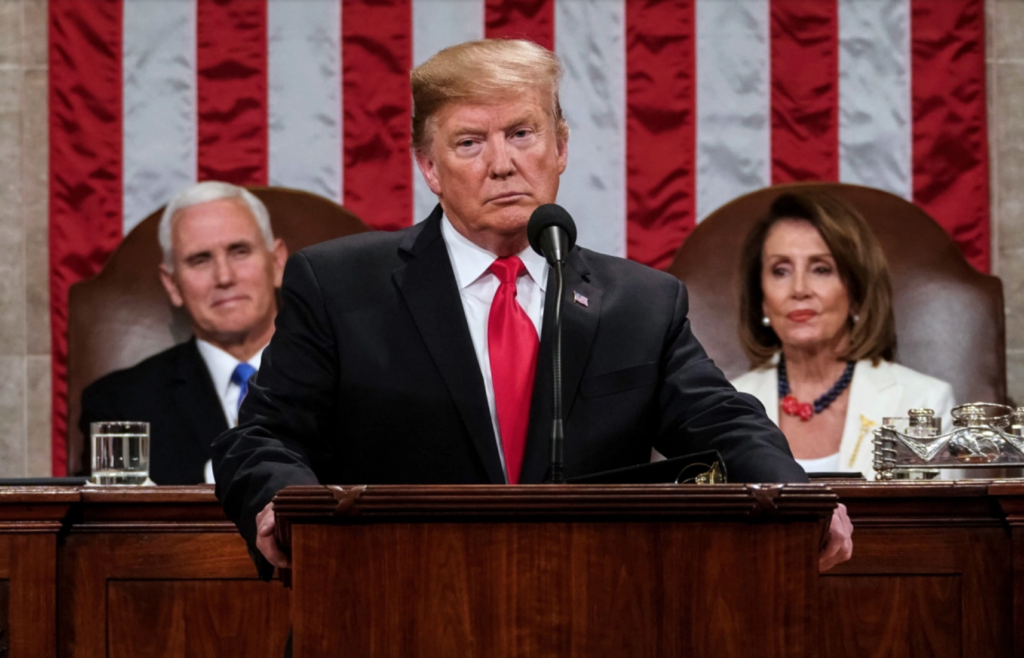 President Joe Biden delivered his first address to Congress on Wednesday night. Biden addressed the political vision and agenda that he plans to roll out for the United States. However, ratings for the President’s speech underperformed the number of viewers that watched former President Donald Trump’s speeches. Biden garnered over 11.6 million viewers in his first speech to Congress. Trump amassed over 48 million viewers in his first State of the Union address. Trump had over 37 million views in his least viewed State of the Union speech.

In his speech, Biden laid out his political agenda for the next four years. Biden unveiled his $2 trillion infrastructure plan and made promises to raise the capital gains tax, raise the minimum wage to $15 per hour, and create manufacturing jobs. This promise was made after Biden’s decision to cancel the Keystone XL pipeline, which immediately eliminated over 11,000 jobs. “We have to do more than just build back better. We have to build back better” Biden said. The President touted his $1,400 stimulus checks to Americans, despite his initial promise of $2,000 for Americans. Biden neglected to address the ongoing immigration crisis on the southern border despite criticism by members of his own party. “We’ve got to address this and it can’t be on Arizona taxpayers and Arizona towns that are really struggling right now. It’s a federal government problem,” said Senator Mark Kelly (D-AZ). Biden’s speech on Wednesday was a Joint-Session Address instead of a State of the Union address, which presidents deliver their second year in office.