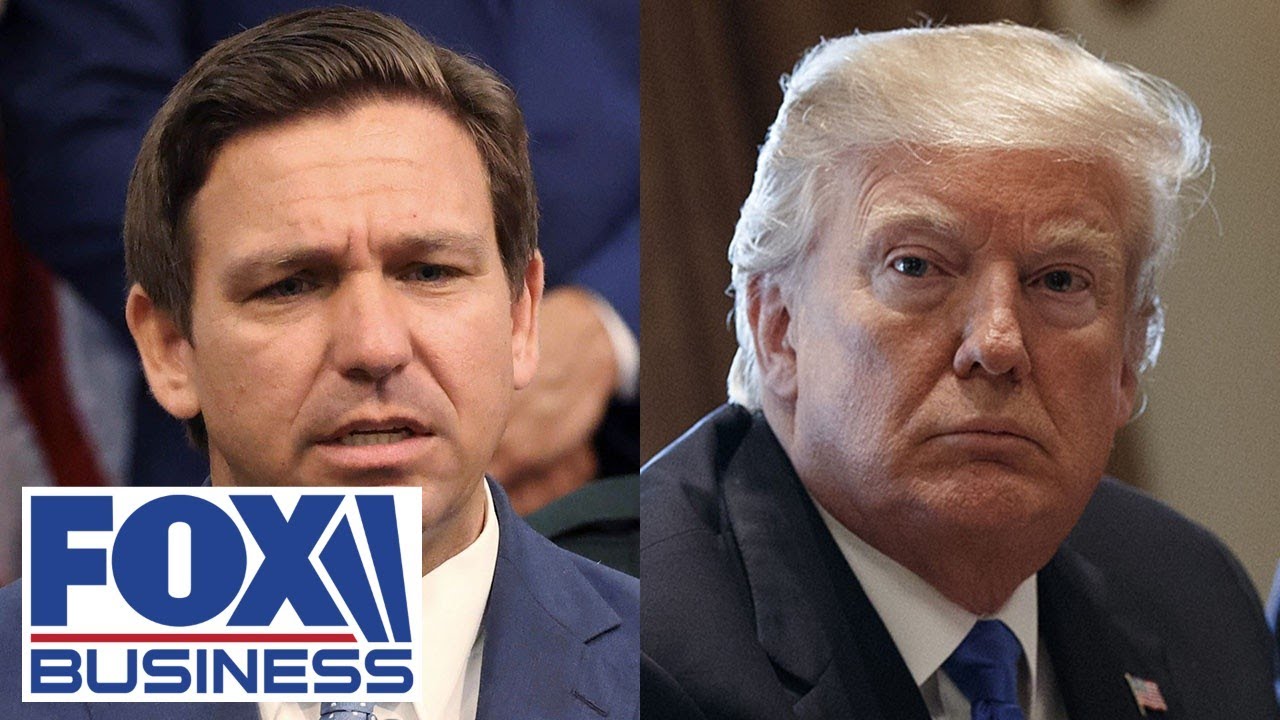 Former President Donald Trump confirmed last week he is “certainly” considering choosing Florida Governor Ron DeSantis as his running mate. If he decides to embrace a third presidential run in 2024, that is.

“He’s a friend of mine. I endorsed Ron, and after I endorsed him, he took off like a rocket ship. He’s done a great job as governor,” the 45th president told Fox News’ Maria Bartiromo on Thursday.

“A lot of people…love that ticket,” Trump added. “Certainly Ron would be considered, he’s a great guy.”

When asked what his 2024 platform might be, the former president said defending the Second Amendment would be one of his highest priorities. Trump added he would also address Biden’s “biggest tax increase in history” which reverses Trump-era tax cuts. Other issues of importance include improving border security, finishing the wall, and becoming energy independent again.

The latest update on Trump’s thoughts for the next presidential election comes just after he announced he will likely wait to make any official announcement as to whether he will be running until after the 2022 midterm elections. However, the former president reportedly intends to resume campaign rallies on behalf of America First candidates as early as this summer.

DeSantis, who is up for re-election in 2022, consistently polls highly among potential GOP voters as a top 2024 contender across multiple recent surveys.

In one matchup where Trump was excluded as a candidate in the next presidential election, DeSantis polled in third place, falling just behind former Vice President Mike Pence and Donald Trump Jr., respectively, according to a survey conducted by McLaughlin and Associates in early April.

Although DeSantis has not yet indicated whether he is interested in a presidential bid, his sights are set on winning re-election as Governor of Florida in the 2022 midterm elections.