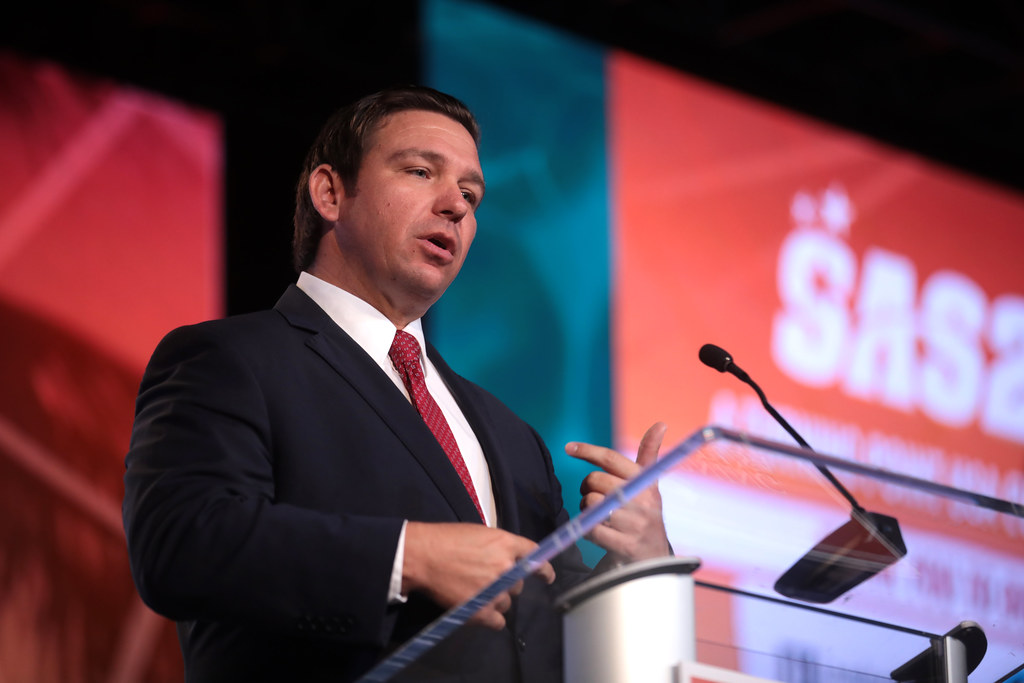 Former President Donald Trump hinted that his supporters will be “very happy” with his decision on whether he will be running for president in 2024.

“I’m absolutely enthused. I look forward to doing an announcement at the right time,” Trump teased. “As you know, it’s very early. But I think people are going to be very, very happy when I make a certain announcement… All I’d say is, stay tuned.”

Trump made the remarks during an exclusive interview on the latest episode of Candace Owens’ Daily Wire talkshow, Candace, that airs Tuesday night, according to early reports.

The full interview will air on Daily Wire Tuesday night at 9 PM Eastern.

There has been a lot of speculation as to whom Trump might choose as his running mate if he decides to run. However, during an interview on Fox News last week, Trump indicated that Florida Governor Ron DeSantis would “certainly” be a top contender for Vice President.

Taking it a step further, he said a Trump-DeSantis ticket would be appealing to many Americans.

“A lot of people like that — you know, I’m just saying what I read and what you read — they love that ticket,” the former president hinted.

Trump has said on various occasions that he is unlikely to reveal his presidential ambitions until after the 2022 midterm elections.