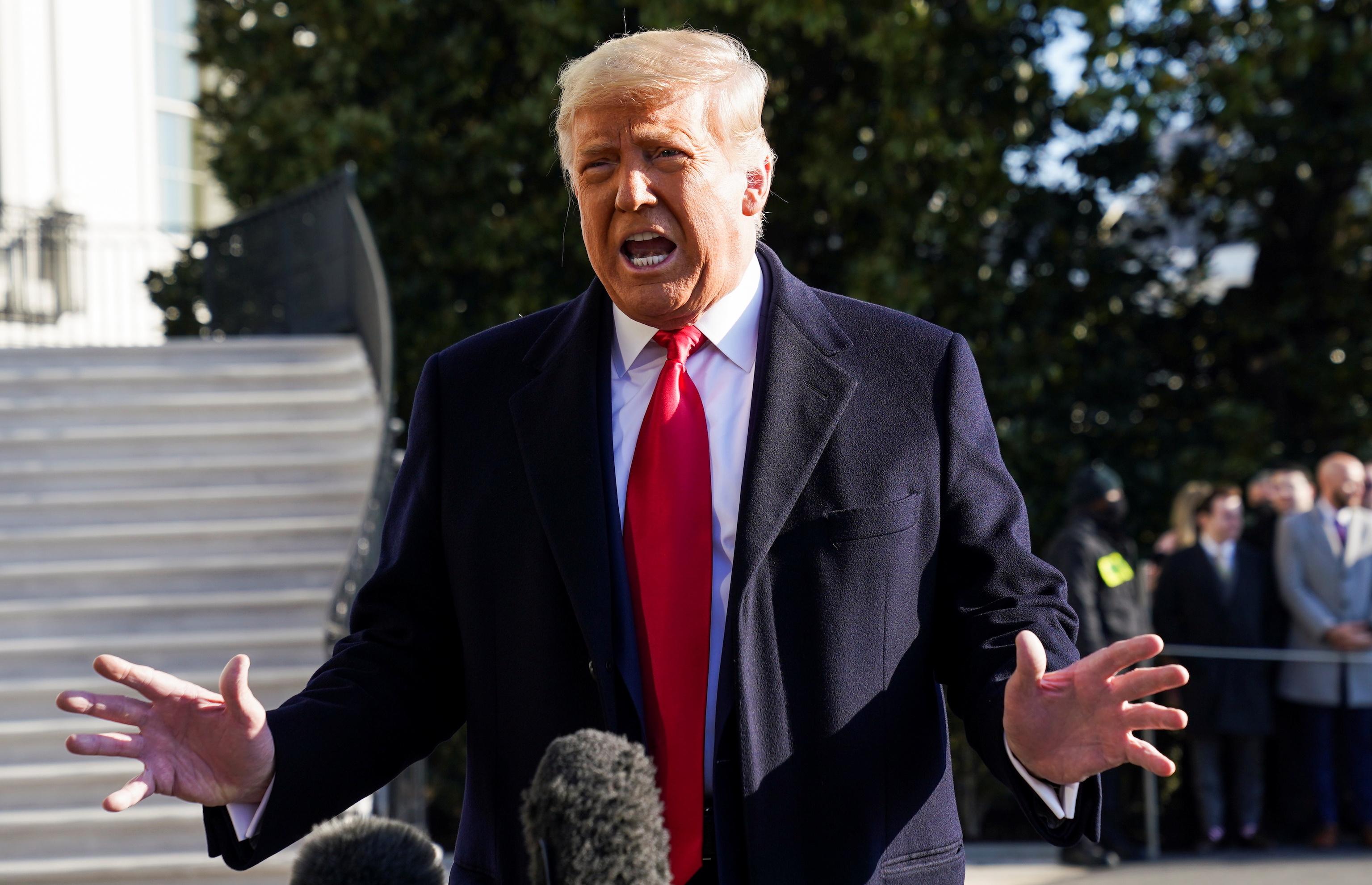 WASHINGTON (Reuters) – Former President Donald Trump had a fence-mending meeting with U.S. House of Representatives Republican leader Kevin McCarthy on Thursday in which Trump promised to help the party take back the chamber in 2022 congressional elections.

The meeting came three weeks after McCarthy enraged Trump by saying the then-outgoing president bore responsibility for the deadly Jan. 6 riot at the U.S. Capitol by Trump supporters.

Trump and McCarthy met at the former president’s Mar-a-Lago club in Palm Beach, Florida, where Trump now lives since leaving the White House on Jan. 20 under a cloud of controversy.

Trump had privately vented about McCarthy to his advisers after the California Republican said Trump was responsible for the Capitol siege in which five people died, a source familiar with the situation said. McCarthy later backtracked, saying he did not believe Trump had provoked the assault.

Trump faces a U.S. Senate trial next month after the House impeached him on Jan. 13 on a charge of inciting insurrection stemming from his incendiary speech to supporters before they stormed the Capitol. He has falsely claimed that the Nov. 3 election he lost to Democrat Joe Biden was “rigged.”

Advisers say Trump has talked recently about forming an alternative to the Republican Party, the Patriot Party, which could have disastrous effects for Republicans in elections to come if it were to happen.

But a statement issued by Trump’s “Save America PAC” about the Trump-McCarthy meeting suggested Trump had set aside for now the idea of forming a new party. It said they focused on the goal of Republicans taking control of the House in the 2022 elections. more

SNIP: Well, the GOP is scared enough to send McCarthy with his hat in hand. Let’s see if the two can agree on the candidates. lolol