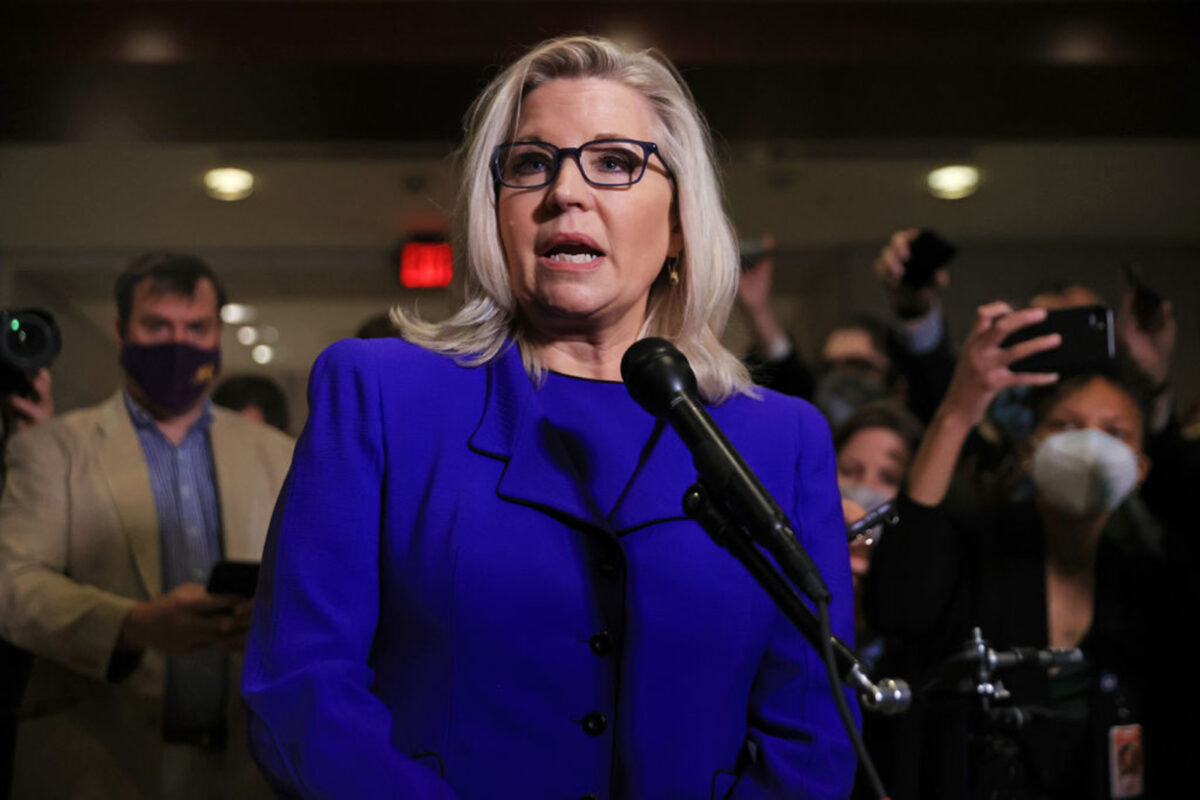 Cheney, 54, has held Wyoming’s only seat in the House of Representatives since 2017. But she drew criticism for voting to impeach Trump—Trump was ultimately acquitted—and was ousted as the House Republican Conference chair in May.

Trump said Tuesday that he is “paying close attention” to the primary race, adding that some pollsters have told him that Cheney will lose after supporting the effort to impeach him.

“This is a ‘hot’ race with some very interesting candidates running against her,’ Trump said.

“Remember though, in the end we just want ONE CANDIDATE running against Cheney. I’ll be meeting with some of her opponents in Bedminster next week and will be making my decision on who to endorse in the next few months. JUST ONE CANDIDATE. Thank you!”

Bouchard told the Washington Examiner that he had not yet received an invitation to meet with Trump.

“I wholeheartedly agree with President Trump’s statement that we are stronger against Liz Cheney with one candidate,” he said.

“President Trump’s initial meeting with a handful of my opponents will be to get them to reconsider their candidacies because they simply don’t have the grassroots support needed to take on the Cheney machine. The weeding out process needs to begin now—starting with the weakest candidates—to give Wyoming conservatives our best shot of defeating Liz Cheney in 2022.”

The primary will take place next year before the Nov. 8, 2022, general election.

Republicans have long held the seat and the primary winner is expected to win the seat.

Cheney responded to Trump’s announcement, telling reporters in Washington, “The people of Wyoming are gonna have a very clear choice between somebody who is loyal to the Constitution, and somebody whose claim is loyalty to Donald Trump and I’m confident that people will make the right decision.”