‘This Is Poison In Our System’ 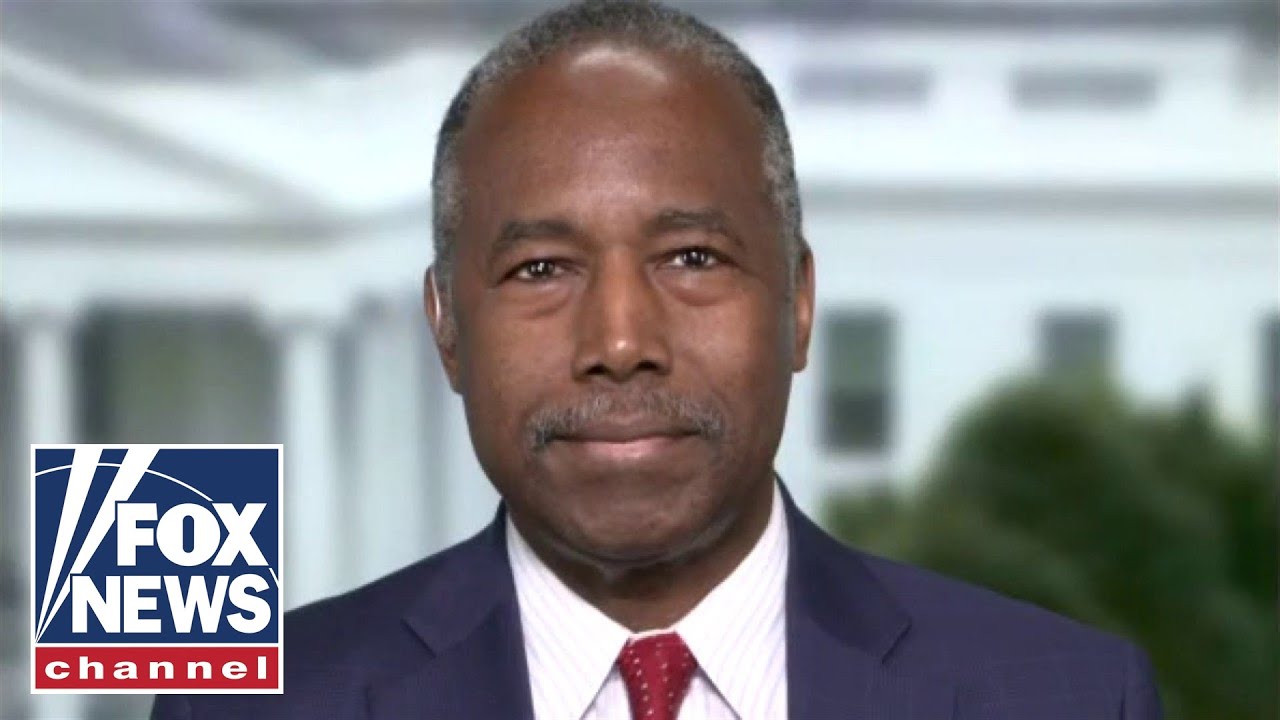 Former secretary of Housing and Urban Development Ben Carson described leftist attempts to cancel Dr Seuss books as ‘poison’ Thursday, adding that cancel culture on the whole stems from the fact that “socialists believe that everything comes from government.”

Carson made the remarks in response to Ebay’s announcement that it is banning the sale of the books as “offensive material,” following pressure from a leftist group.

I do not like it in the store, I do not want it anymore.

I do think it’s time past, no longer to have thought a crime.

I do hope one day to see across my country ’tis of thee, books used to read and learn instead of set ablaze to burn.

Our heritage for all to share, little patriots everywhere.

Our nation’s story rich and vast, our true history taught in class.

A special place for all to be, a place known for its liberty.

Carson, founder and chairman of the American Cornerstone Institute, further added “it’s appropriate that we’re talking about children’s books. Because as a society, we’re acting like children.”

He continued, “Like a child who is in charge who doesn’t like peas. So he says let’s ban peas, anybody eating peas or growing peas shall be killed. That’s childish thinking. That’s what we’re doing right now and it’s absolutely absurd. And I think the rest of the world is having a good belly laugh.”

“It’s time for us to mature to grow up to recognize, you know, America was the beacon of liberty,” Carson urged, adding America “was the place where people came so that they could express themselves, so they could believe what they wanted to believe so they could have religious freedoms.”

“It was a place where we believed that our liberties and freedoms came from God, and not from government. You know, the socialists believe that everything comes from government,” Carson emphasised, adding “We can’t abide it.”

In the wake of the farce, The New York Public Library as well as numerous other libraries across the country are refusing to cave to the woke mob, saying that the Seuss books will remain on the shelves because libraries do not censor books.

The absurd attempt to cancel the books has also prompted a huge increase in online sales.