‘This Can’t Be Allowed.’ Kentucky Rep Calls for US Military Patrols After Border Visit 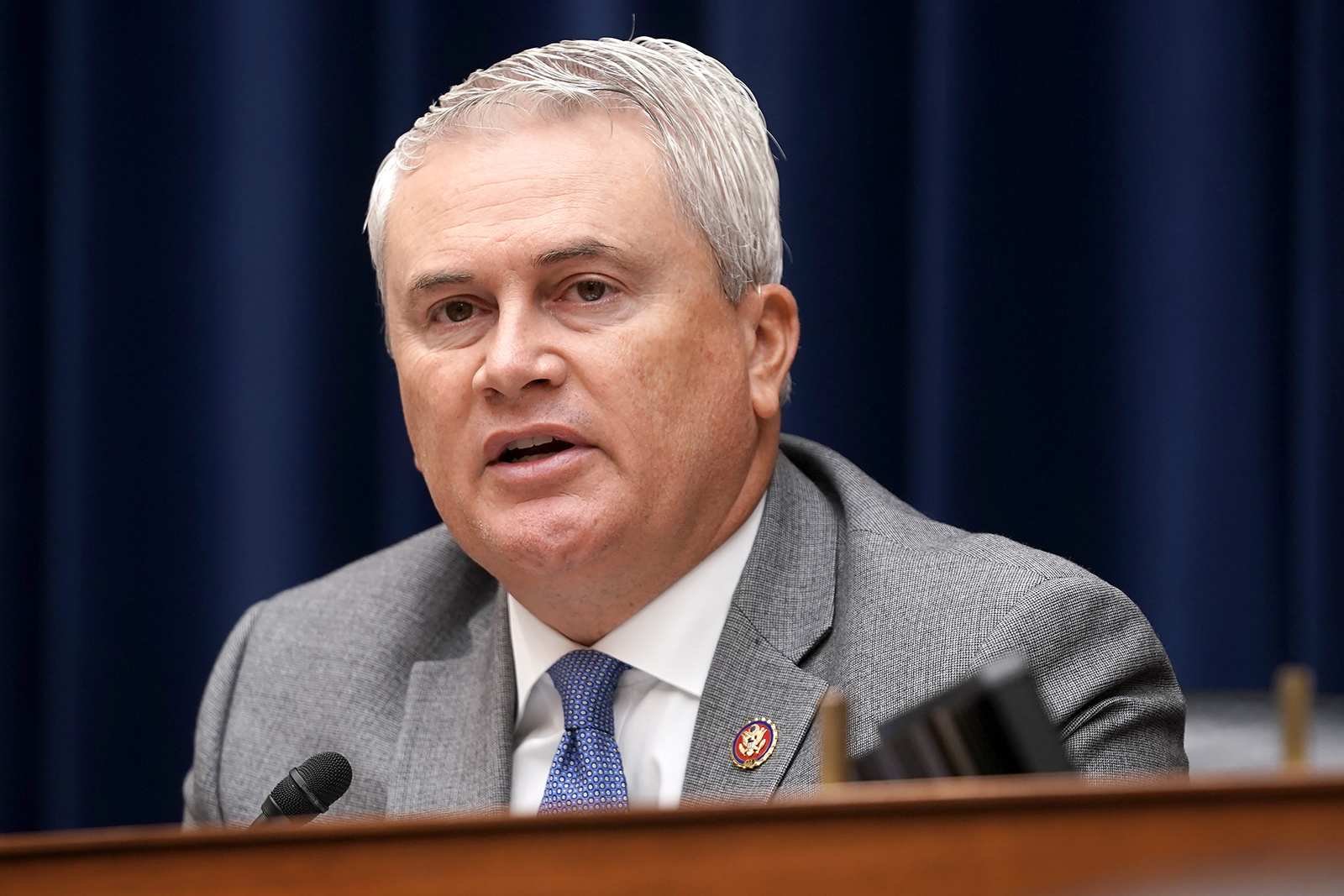 Rep. James Comer (R-KY) said Friday the U.S. should force Mexico to allow the U.S. military to set up checkpoints along the Mexican side of the Southern border in order to stymie the surge of migrants into the country.

Comer’s comments came in an interview with McClatchy following a two-day trip to the border in California and Arizona, where he witnessed groups of immigrants being voluntarily apprehended by Border Patrol agents at every stop.

“This is a national security crisis,” he said. “Put the U.S. military on the border. … The U.S. government needs to have checkpoints on the Mexican side.”

It’s a position the Republican ranking member on the House Oversight and Reform Committee came to after watching the ease with which migrants walked into the country near Yuma, Arizona, and San Diego.

At one stop in a town outside Yuma, Comer was able to communicate with some in a group of about 50 from Cuba and Uzbekistan. He was told by border agents that of the 160,000 migrants apprehended near Yuma so far this year, 150,000 originated from countries other than Mexico.

“They were taking selfies,” he said.

The Cubans, who were in plainer clothes, almost all stated they were claiming asylum due to their sexual orientation.

“They’re well rehearsed in what to say. They’re saying they’re LGBTQ, which means they can’t be sent back to Cuba because they’ll be executed,” Comer asserted. “Even the married couples with kids coming from Cuba, they’re LGBTQ.”

While Comer doesn’t doubt that some have legitimate claims to political asylum – which allows them to seek refuge in the U.S. – he believes most are coming because they know they won’t be stopped. Once detained, they are brought to a detention facility, provided health care, food and eventually released.

He said President Joe Biden’s decision to end Title 42, a policy that former President Donald Trump started during the pandemic to turn away most migrants, has exacerbated the surge. A CBS/YouGov poll released this week found just 38% of Americans approve of the way Biden is handling immigration.

“They crossed the border in places where the wall wasn’t finished. There’s gaps in the wall everywhere. You see wall material lying on the ground where they were constructing the wall.”

“It’s just like walking trails where the fence ends where all these people just walk across,” Comer said.

What’s more is that the time consumed detaining these migrants has become an intentional distraction to allow drug cartels to complete their border drops to U.S. dealers.

“That serves as a diversion so they can send their drug runners across the border, through the desert to go to these drop sites to dump the fentanyl and the crystal meth to the people along the interstates that take them to Kentucky and Wisconsin and Minnesota,” Comer said he was told by border agents.

The White House has signaled it recognizes the problem and has extended an open invitation to Republicans on solutions, but officials haven’t outlined specifics.

“It has been a longstanding open invitation. Any Republican who wants to work with us on immigration reform, you’re invited,” White House press secretary Jen Psaki said earlier this week. “We’ve not seen an expression of that interest across the board.”

Comer’s immediate solutions would be to finish the border wall and then pressure the Mexican government to allow a U.S. military presence inside the border country, a highly controversial step.

Earlier this month The Pentagon signaled it would not go as far as placing forces on the border, let alone inside of Mexico.

But Comer said if the Biden administration doesn’t get more firm with the Mexican government, Republicans will attempt to force them to if they take control of Congress next year.

“We need to focus on putting sanctions on Mexico like we put sanctions on Russia. This can’t be allowed,” Comer said, explaining how he’d deal with the Mexican government. “We are going to set up shop on this side of the border. We’ll pay for everything but it’s going to be on your side, because we’re not letting those people cross.”