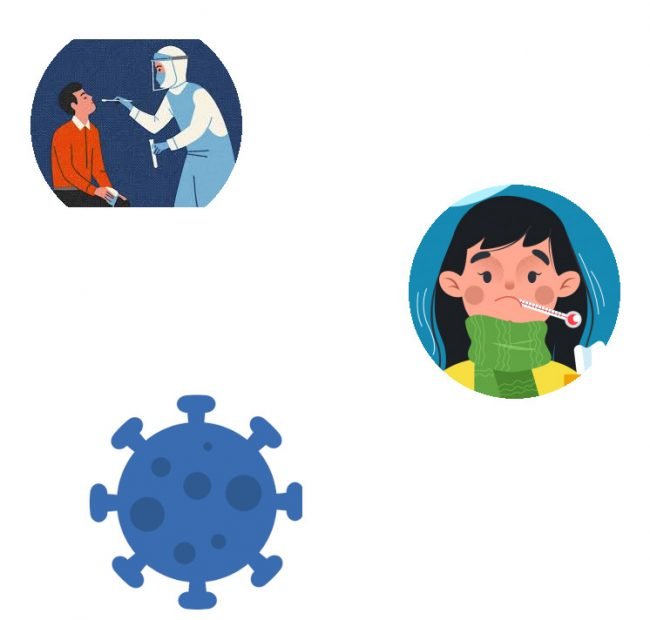 The ‘COVID’ scam was/is a shell game with three parts.

Deft manipulation of these three concepts – like the cups in a carnival sideshow game of pea-and-thimble – is how so many people were convinced they were looking at something undeniably real.

People saw these three points and drew lines joining them in a neat triangle. 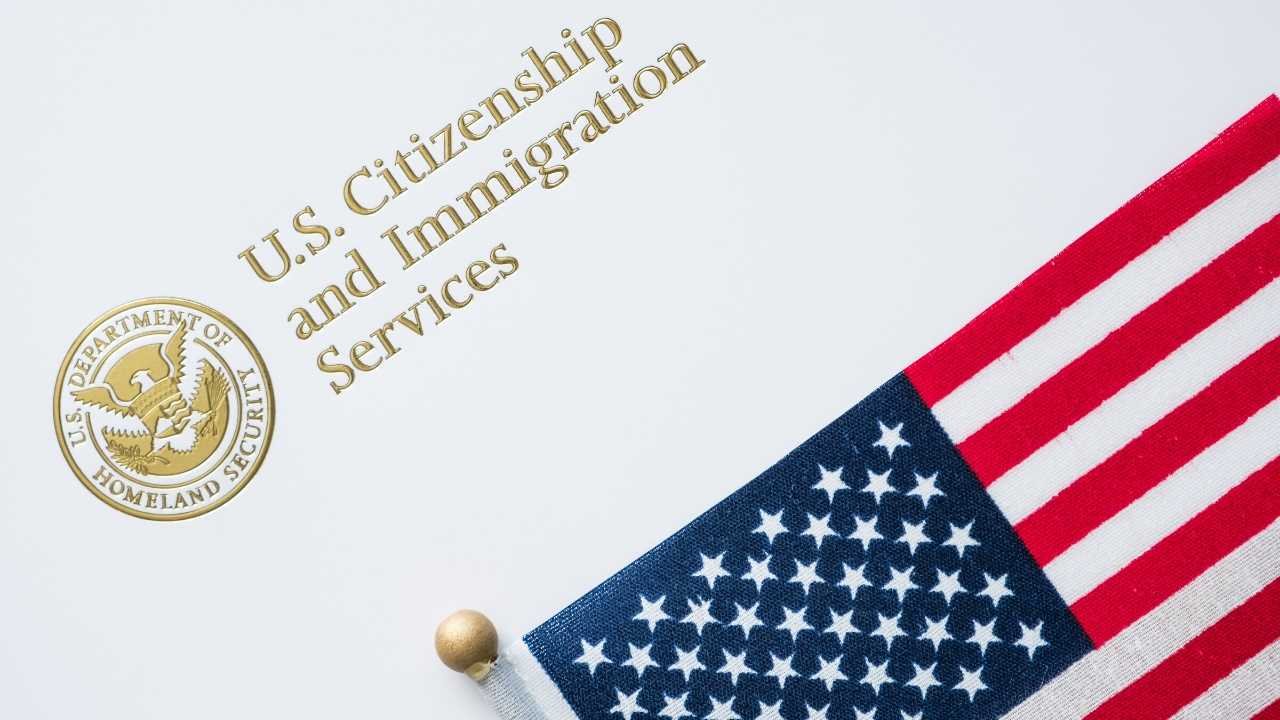 What few realized was the apparent connection was only alleged, imaginary. A kind of pareidolia.

There was NEVER any actual connection between these three things. They even tell us so in the official narrative – if you pay attention.

The illusion of connection is just the quickness of the propaganda deceiving the eye.

Let’s break it down.

Again and again people say “there must be a new disease – THEY FOUND THE VIRUS.”

No. They did not. They found a virus. Allegedly. A potentially ‘new’ coronavirus. Maybe.

Some highly qualified people claim this “new virus” only exists as a theory. In silica – meaning inside a computer. A digitally rendered thought-conception of what the DNA of an alleged new SARS-coronavirus might look like on the genetic level. But even if it happens to be a real physical discovery, let’s get that in perspective.

Some people seem to think finding a ‘new virus’ is as unusual and remarkable as finding a new species of Great Ape or big cat. A noteworthy moment. Something to remark on. No, it isn’t.

Finding a new virus any time is as remarkable as finding a bee in a beehive. A beehive containing several billion bees that are constantly reproducing and mutating.

Virus theory dictates ‘new’ viruses emerge every day in their millions. There are literally said to be 10 nonillion viruses on the planet – that’s a one followed by thirty-one zeros. So, finding a new one – if you’re looking for it – should be more common than not

And the chance that any one you find happens to be the same one causing some new symptom in some human is about as good as your chance of dipping in your billion-strong beehive and picking out the bee you saw on your lavender bush yesterday.

So, even if you unconditionally accept the theories of virology, the ‘new virus’ in itself means nothing, unless there is something to tie this virus to an identifiable unique disease. And of course that’s where the test comes in…right?

Many people, even those sceptical of the vax and the whole “pandemic” narrative, still seem to get hooked on the “test”. I mean it’s a test. It must be testing for something. And what’s more – it finds it!

THE PCR DOES NOT IDENTIFY THE PRESENCE OF THE ALLEGED NEW VIRUS.

It can’t. It literally can’t. Even if done right. And especially when done wrong – which most of the ‘covid’ PCRs were. A “positive” test could mean they had found some bits of RNA that belonged to some non-specific coronavirus. Or it could mean they just found some junk in your system.

It never meant they had literally found SARSCOV2. So, the assumed line joining those two points of the triangle never actually existed. Without the PCR there is literally nothing to connect the alleged ‘new virus’ and the alleged ‘new disease’.

But that’s just nitpicking, right? I mean, there’s a new disease so it stands to reason there must be a new virus causing it. Even if the test is hopelessly flawed, even useless, surely the mere fact there is a new virus and a new disease suddenly present at the same time must mean cause and effect?

A disease is classified as “new” when it presents a unique, repeated pattern of clinical symptoms and pathology. Despite everything you absorbed through media and memes, there are NO unique clinical symptoms associated with ‘COVID’. Sure, some have been hyped as such, but that was all it was – hype.

Truth is – every alleged ‘covid symptom’ is also a ‘flu’ symptom or a cold symptom or a ‘common seasonal respiratory infection’ symptom, or a post-viral fatigue symptom.

Whatever hype you have ingested, this is the plain truth (which our updated COVID cribsheet will soon cover in detail). In fact the only ‘new’ thing about ‘COVID’ — is the name.

And the massive PR machine associated with it.

The rest, in fact the entire perception of solid multifocal ‘reality’, was just a creation, a clever bit of perception-manipulation and engendered attention bias. A trick in other words. So, what does our connective triangle look like now? Well, it’s actually just three unconnected random dots.

Literally nothing real to connect them at all. None of those fast-moving cups bewildering your eye ever actually had the pea inside it.

That carnie just played a lot of us for fools.

Did you miss our previous article…
https://walls-work.org/new-media-are-as-intertwined-with-imperial-power-as-old-media/