The Case AGAINST Blood Transfusions

I thought that religious groups, like Jehovah’s Witnesses, were the only ones against blood transfusions.

But did you know that blood transfusions are a fairly recent medical practice, popularized primarily with the start of allopathic medicine and the pharmaceutical industry in the 1800s here in the US? How did the human race survive for thousands of years before that without blood transfusions?

In fact, I was surprised to learn that there are mainstream medical facilities in the United States that practice “patient blood management” and discourage the use of blood transfusions, due to the risk of contaminated blood, long before the current COVID vaccine blood contamination controversy.

In fact, there are hospitals and doctors in the US who perform surgeries today, even open-heart surgeries, without the use of blood transfusions. 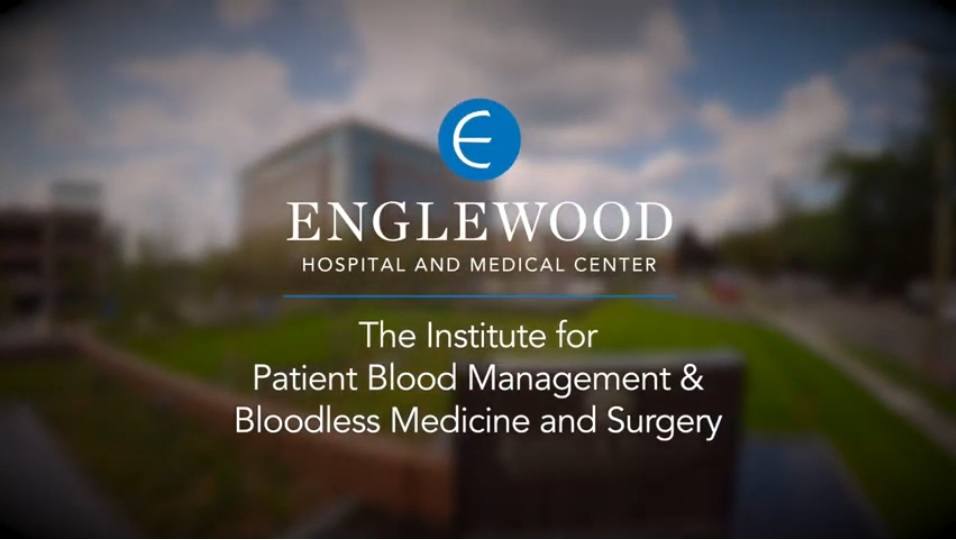 One such hospital is Englewood Hospital and Medical Center in Englewood, New Jersey, which claims to be the first hospital in the United States to offer bloodless surgery and medicine.

They claim that scientific data supports the practice of bloodless medicine and surgery with far better patient outcomes than patients receiving blood transfusions.

Here’s a longer 53-minute documentary about how Englewood went from offering bloodless medicine and surgery only to specific groups of people who requested it, in this case Jehovah’s Witnesses, to becoming in standard care practice for ALL patients, because science and ethics demanded it. They have now trained doctors from all over the world, and other hospitals and medical centers in the US now also offer bloodless medicine and surgery.