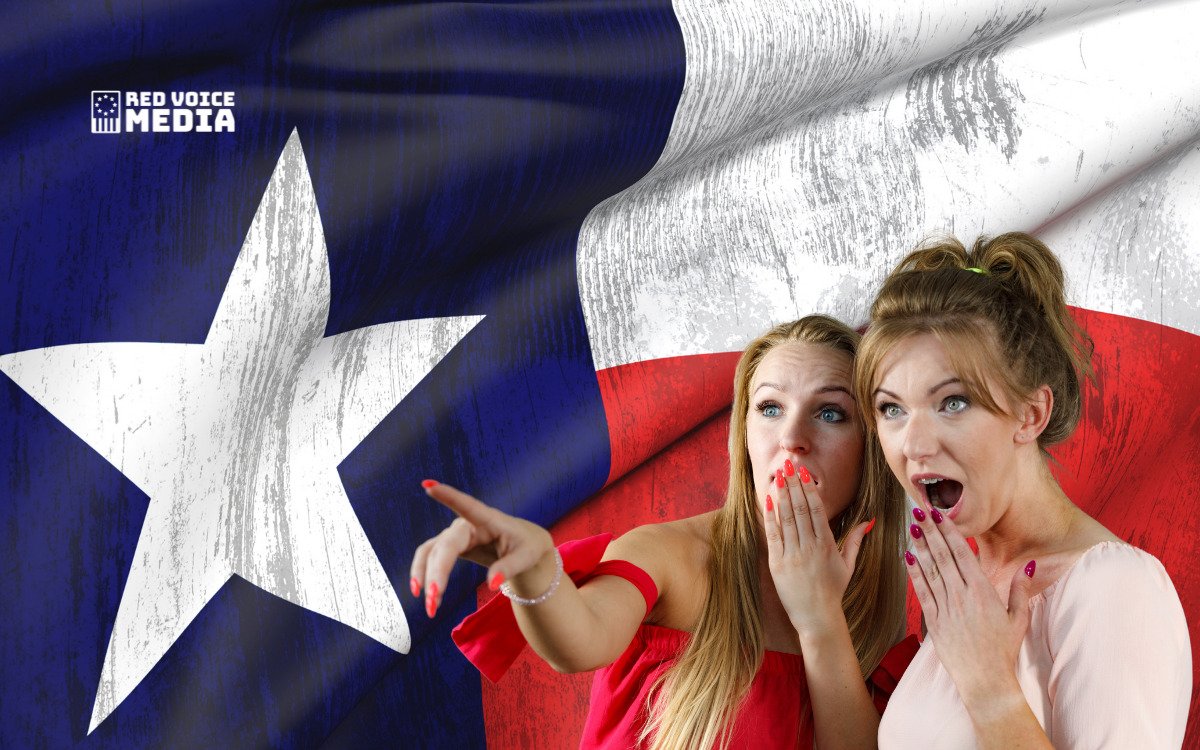 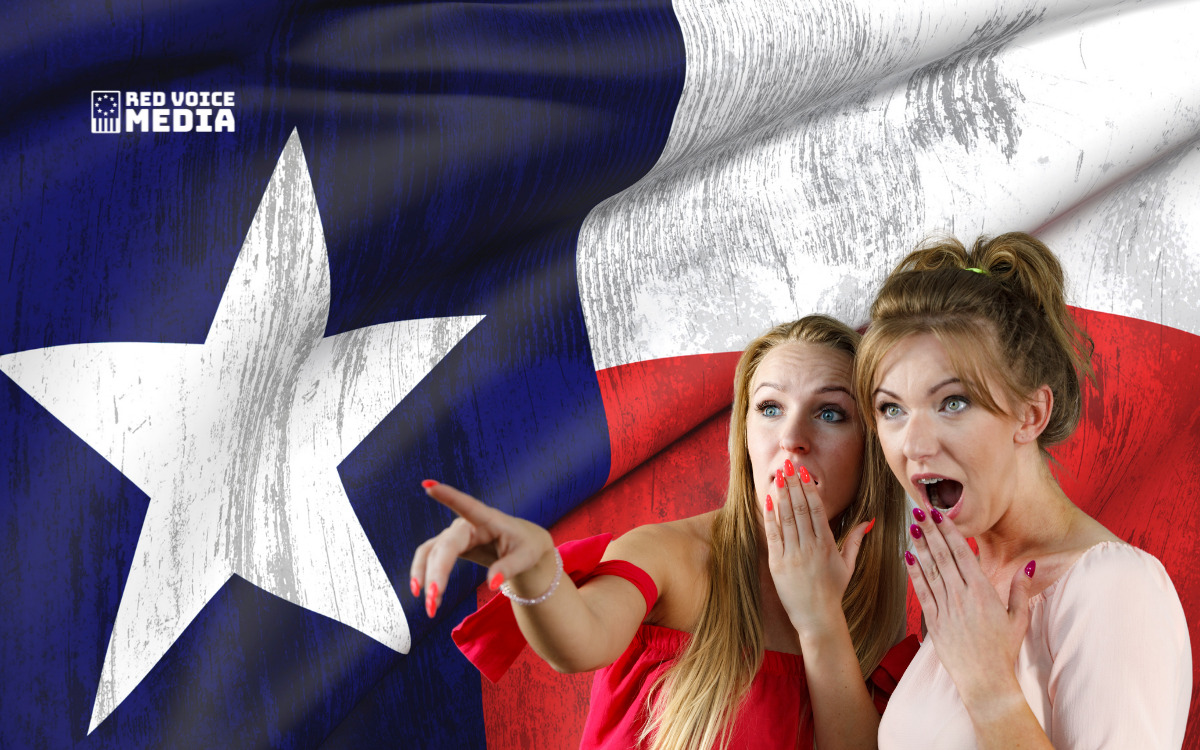 SPRING, TX – A high school social studies teacher in Texas was recently fired and could be facing some legal trouble after allegedly displaying pornography in front of his class as they were taking a quiz earlier in April.

The incident reportedly occurred on April 11th at Klein Collins High School. Students inside of Kevin Welchel’s social studies class had their quiz interrupted when some pornography suddenly popped up on the classroom smart board.

Apparently, the smart board was connected to Welchel’s school-issued laptop. Reports suggest the teacher was viewing the adult content when it somehow managed to crop up on the projector.

“The individual was immediately removed and is no longer employed by the district. Charges have been filed by the police, and all appropriate legal action will be taken to the fullest extent of the law. The district does not tolerate such unacceptable conduct.”

One of the more disgusted locals stated, “It’s not shocking because people do watch that, and there are sick people out there in the world. They better get right with God.”

As for Welchel, he’s clearly keeping his lips sealed for the time being regarding the incident – undoubtedly under the advice of legal counsel, considering charges could be coming down the road for him. But even if Welchel is able to avoid charges regarding this incident, his teaching career is likely finished with a debacle of this magnitude.