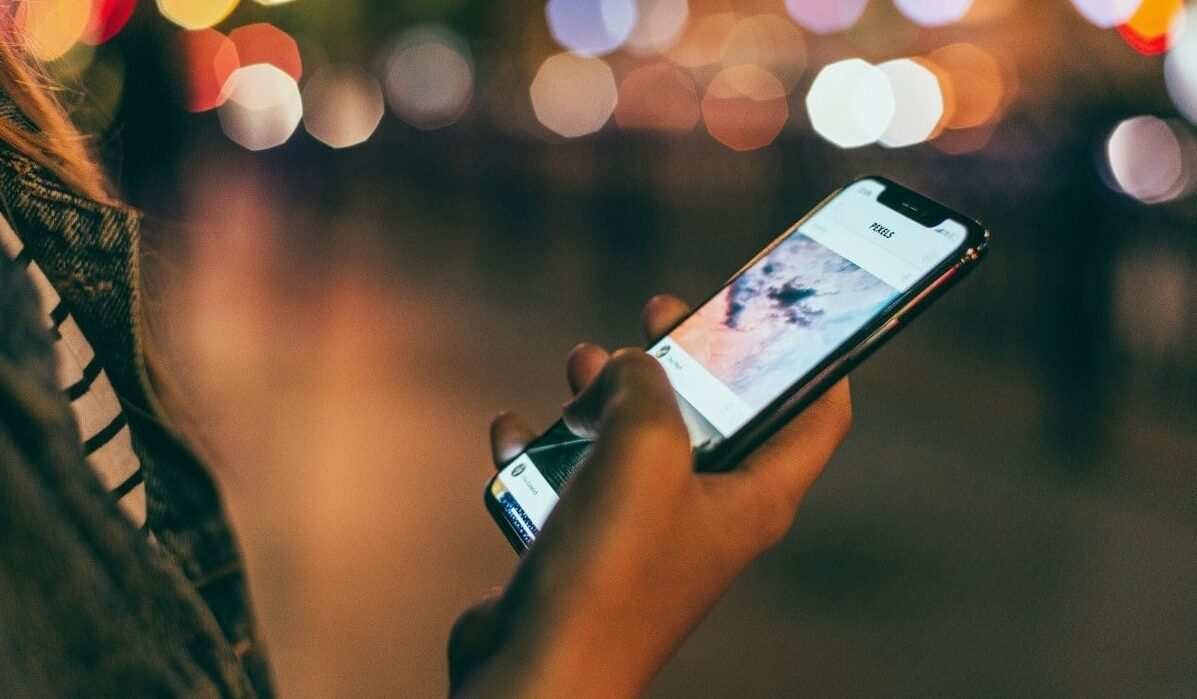 The U.S. Olympic & Paralympic Committee is advising American athletes to leave their personal phones behind and instead use temporary “burner” phones to avoid being spied on when they go to Beijing, China next month.

The advice to athletes was reportedly shared in an advisory document in September and then a bulletin in December, the Wall Street Journal first reported on Friday. The bulletin reportedly advised athletes that their “every device, communication, transaction, and online activity may be monitored.”

“Your device(s) may also be compromised with malicious software, which could negatively impact future use,” the bulletin added.

The advice to leave their primary personal phones behind and instead use temporary “burner” phones could cause further challenges for athletes during these Olympic Games. Athletes who follow the advice to leave their phones behind may find it harder to stay in contact with their family members, who are not allowed to attend this year’s games. China has banned all overseas spectators from attending the 2022 Winter Olympic games.

According to the Wall Street Journal, the U.S. isn’t the only country that has advised added precautions against cyber-surveillance and malicious software attacks at the Beijing Games.

The Canadian Olympic Committee told the Wall Street Journal it had advised athletes “that the Olympic Games present a unique opportunity for cybercrime and recommended that they be extra diligent at Games, including considering leaving personal devices at home, limiting personal information stored on devices brought to the Games, and to practice good cyber-hygiene at all times.”

The British Olympic Association confirmed to the Wall Street Journal it has “given athletes and staff practical advice so that they can make their own choice as to whether they take their personal devices to the Games, or not.”

The Dutch publication de Volkskrant recently reported the Dutch Olympic Committee/Dutch Sports Federation offered to purchase temporary devices for athletes and delegates and then dispose of them after they return from China. The Dutch Olympic Committee/Dutch Sports Federation has declined a Wall Street Journal request for further comment on that reporting.

Cybersecurity concerns at the Olympics are not unheard of. The mass gathering of officials, athletes, journalists, and other high-profile individuals does present an enticing opportunity for hackers, regardless of where the games are held. On the other hand, China poses an added security concern for many in the west, given the existing mass surveillance of its population and foreign visitors.