Some January 6 defendants want trials moved out of Washington, D.C. 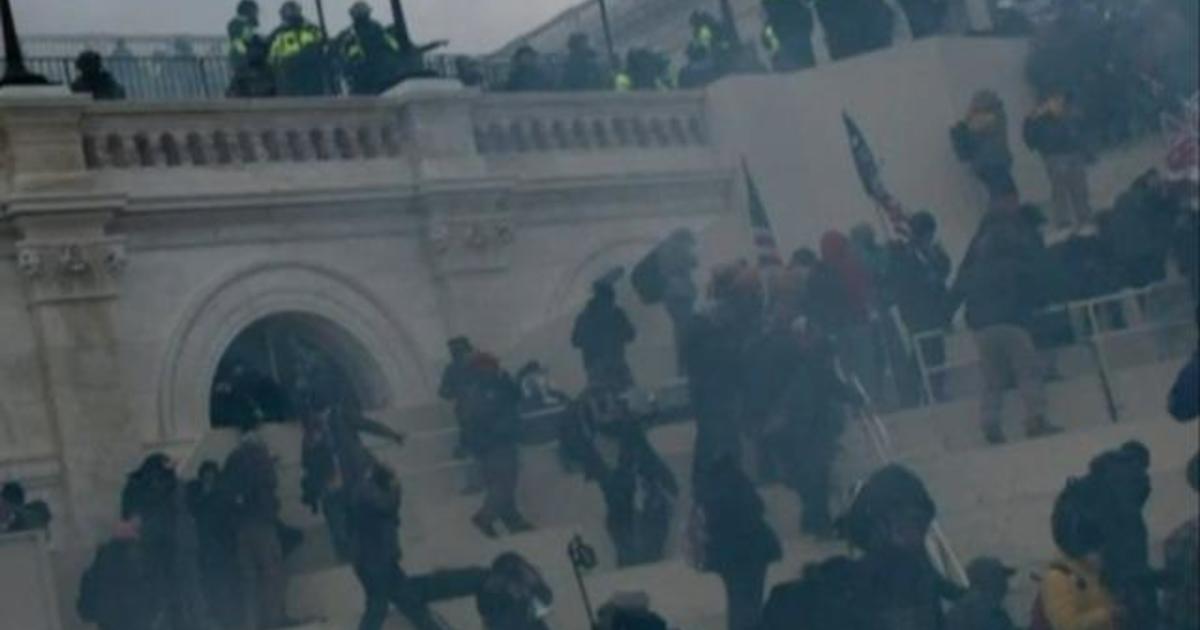 Several of the defendants charged in the January 6 assault on the Capitol are looking to have their cases heard outside of Washington despite traveling across the country to protest the 2020 election results there. CBS News has confirmed over a dozen people charged with participating in the insurrection are petitioning to stand trial outside of D.C. over fears of bias within the district’s jury pool. CBS News congressional correspondent Scott MacFarlane has more.