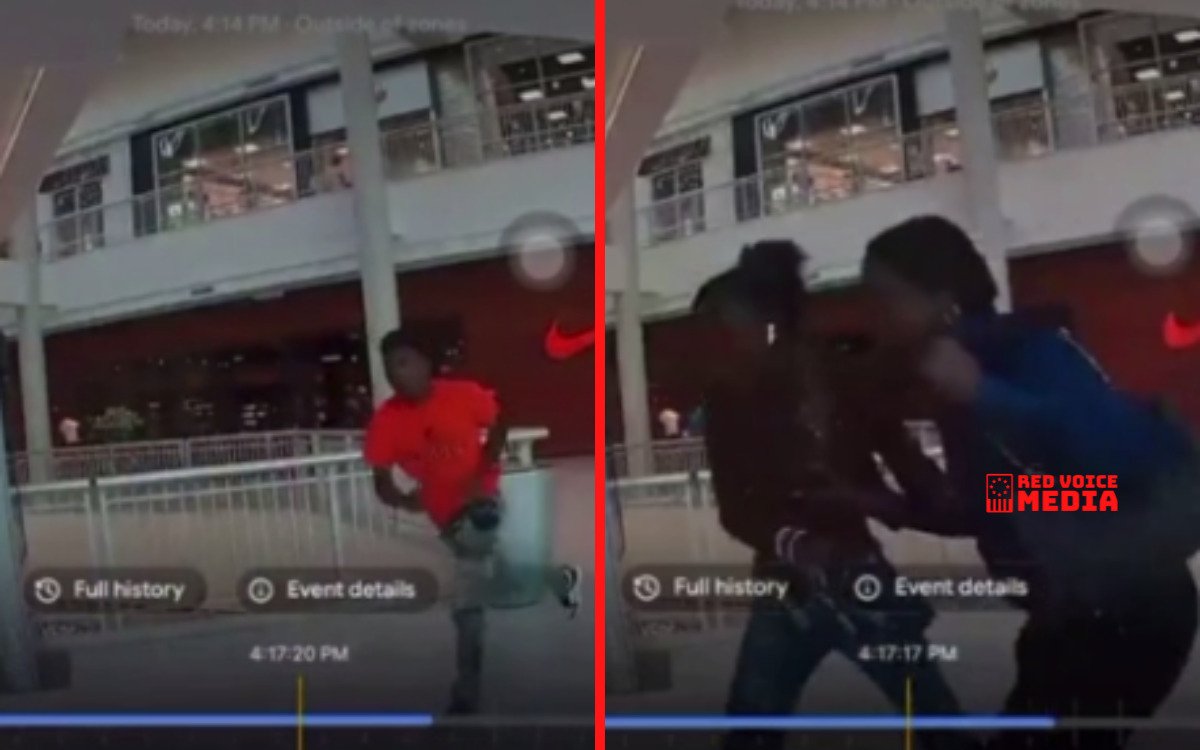 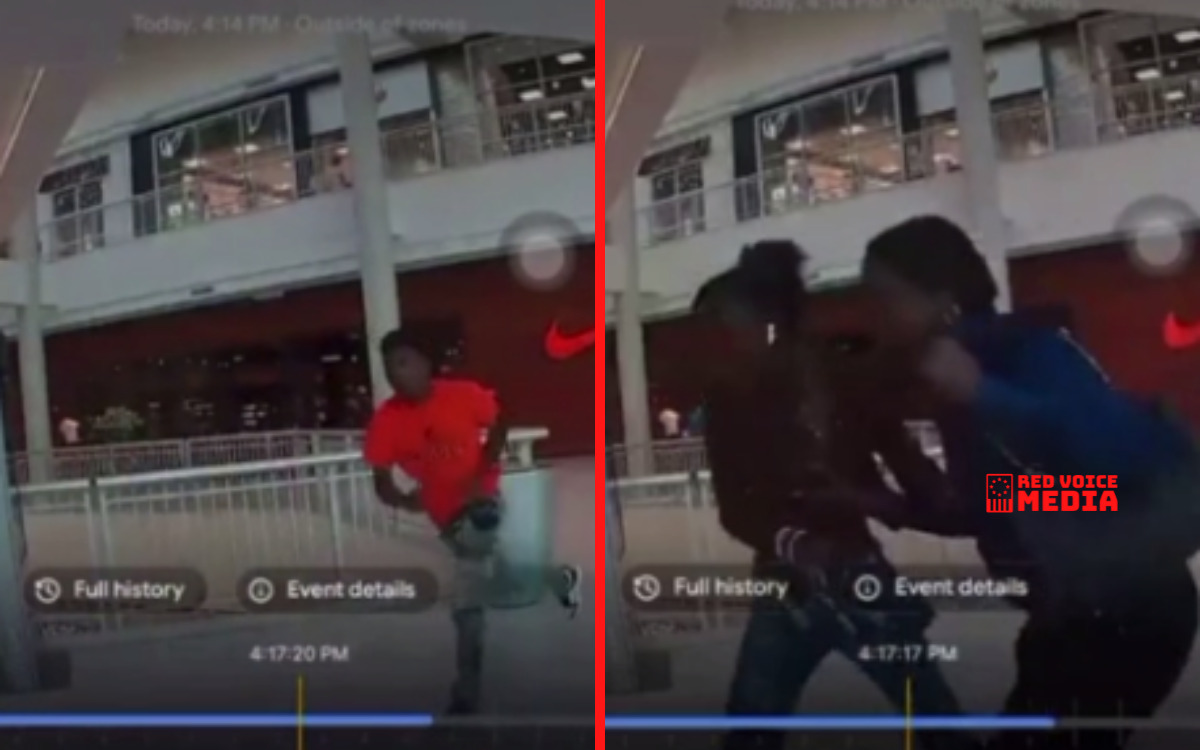 BLOOMINGTON, MN – Authorities are actively investigating a shooting that occurred inside the Nike store at the Mall of America on the afternoon of August 4th. Witness video captured during the incident shows the moments when mallgoers began to flee at the sound of gunfire.

Police responded to the scene of the incident at approximately 4:15 p.m. on August 4th, with Bloomington Police Chief Booker Hodges noting that the shooting seemed to have been the result of some kind of dispute between two groups inside the Nike store while at the cash registers.

Video from the incident shows some of the panic that swept through when at least three gunshots rang out from inside the mall.

Understandably, the erupting gunfire from within the mall resulted in panic among shoppers and an ensuing lockdown. Chief Hodges decried the actions of the suspect, telling reporters, “They decided to demonstrate a complete lack of respect for human life. They decided to fire multiple rounds into a store with people.”

Preliminary details on the investigation have led authorities to believe that only one person fired into the store.  That suspect is still at large as of August 5th.

Shortly after the shooting, investigators did obtain intel suggesting that the at-large suspect may have fled over to a nearby Best Western hotel located off of Killbrew Drive, but the search of the hotel ultimately came up empty.

Chief Hodges admitted to not having all the answers on how to prevent senseless shootings like the one that occurred at the Mall of America, telling reporters, “If someone decides that they don’t value human life, and they choose to pull out a weapon, I don’t know what we can do. We train for this, we do this…but if an individual decides they have no regard for human life, I don’t know any defense for that.”

This now marks as the second shooting to have occurred at the Mall of America in the past year, with the last incident occurring in December of 2021. In that shooting, reportedly, two people were injured after a dispute broke out between two people on the third floor of the mall.

Dan Jasper, a spokesperson for the Mall of America, confirmed to reporters that the mall will be beefing up security in light of the latest incident but added that the feasibility of something like metal detectors being implemented would be slim.

“We continue to look at all security options and try to figure out what makes the most sense. In honestly, this is an open building in an open society. Metal detectors aren’t common in retailers or food retailers, or in most places that we go. But we have a lot of other security apparatus in place including highly trained officers, including security cameras, including other technology that we use that the guest never sees, that we implement to keep them safe.”