Secy. of State Blinken says Iran ‘doesn’t seem to be serious’ about compliance with nuclear deal 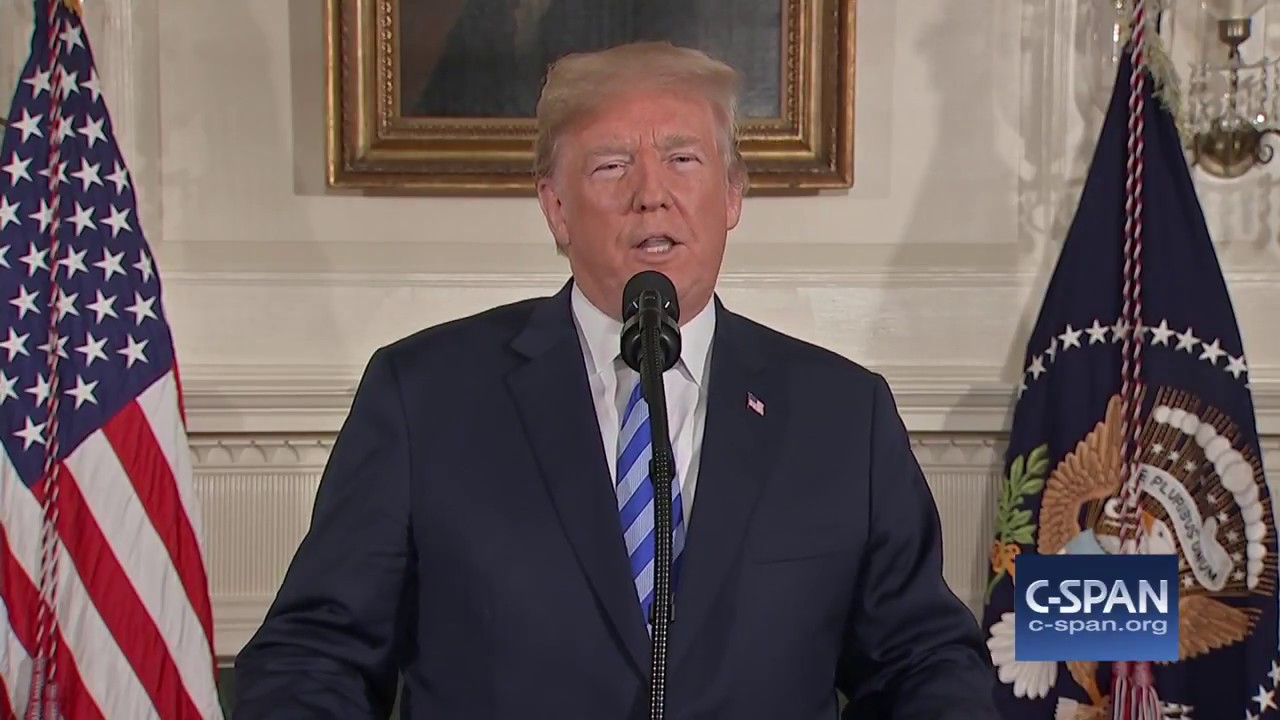 U.S. Secretary of State Antony Blinken addresses a press conference during a ministerial council meeting of the Organisation for Security and Cooperation in Europe (OSCE) in Stockholm on December 2, 2021. (Photo by JONATHAN NACKSTRAND/POOL/AFP via Getty Images)

Secretary of State Antony Blinken claimed the latest round of talks with Iran and Vienna regarding renegotiating the nuclear deal from 2015, which ended due to Iranian officials not taking it seriously.

During a conference on Friday, Blinken said he believes a mutual compliance is necessary moving forward. Blaming the Trump administration for withdrawing from the deal known as the “Joint Comprehensive Plan of Action” back in 2018.

“I think the decision to pull out of the agreement was a disastrous mistake,” Blinken stated.

Despite Israel’s prime minister warning world powers to not give into the deal Monday, Blinken still insisted diplomacy is the best path.

“Iran deserves no rewards, no bargain deals and no sanctions relief in return for their brutality,” said Prime Minister Naftali Bennett. “I call upon our allies around the world: Do not give in to Iran’s nuclear blackmail.”

The 2015 agreement was supposed to put restrictions on Iran’s nuclear program in exchange for easing some international sanctions. However, President Trump pulled from the deal.

Three years ago, the 45th president predicted this plan wouldn’t be beneficial for the U.S. and withdrew from the deal in efforts to protect the American people.

“Today, we have definitive proof that this Iranian promise was a lie. Last week, Israel published intelligence documents long concealed by Iran, conclusively showing the Iranian regime and its history of pursuing nuclear weapons. The fact is this was a horrible, one-sided deal that should have never, ever been made,” said Trump.

Trump also previously said the U.S. would’ve been able to agree with the deal if revisions were made, but after months of attempts, no compromises were made and Trump kept his promise.

“America will not be held hostage to nuclear blackmail. We will not allow American cities to be threatened with destruction. And we will not allow a regime that chants “death to America” to gain access to the most deadly weapons on earth,” said the 45th president.

After months of discussions, the U.S. will likely have to explore other options, especially after European officials voiced concerns over the demands of Iran’s new administration during the meeting on Friday. However, for now, the secretary said if an agreement can’t be reached soon, the U.S. would pursue other options. He did not specify what they would be, but more talks on the matter are set to resume this upcoming week.