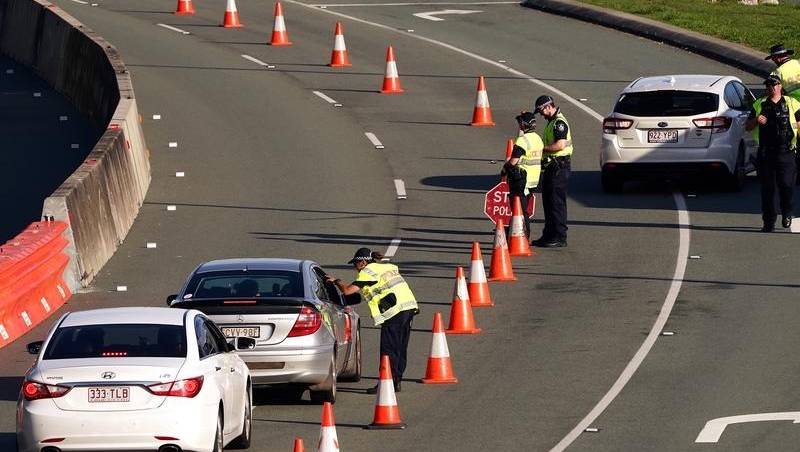 Queensland recorded no new locally acquired coronavirus cases on Christmas Day but a second person traveling on a superyacht in the state’s north has tested positive.

The vessel arrived in Cairns from the Maldives on Monday and a female crew member in her 20s tested positive and was taken to hospital.

Now a man aged in his 30s from the same vessel tested positive on Friday, Queensland Health has confirmed.

A second recent international arrival in hotel quarantine in Brisbane has also tested positive for the virus.

This brings Queensland’s infection total to 1,240 so far, with 12 cases still active. More than 5200 people have been tested in the past 24 hours.

The superyacht case is now the centre of a police investigation.

Some 14 guests and crew have been directed to hotel quarantine while six other crew members remain on the vessel.

Sewage tests at Wynnum, Bargara, and Bundaberg also returned positive results for COVID-19, and people in the areas with any sign of symptoms are being asked to get tested.

Meanwhile, traffic at the Queensland NSW border has eased, but delays are still expected.

There are currently three checkpoints operating around the clock with plans to establish a fourth.