President Donald J. Trump, 45th President of the United States of America, will be joined by endorsed candidates, members of the North Carolina Congressional Delegation, and other special guests on Saturday, April 9, 2022, in Selma, North Carolina.

This Save America rally is a continuation of President Trump’s unprecedented effort to advance the MAGA agenda by energizing voters and highlighting America First candidates and causes. 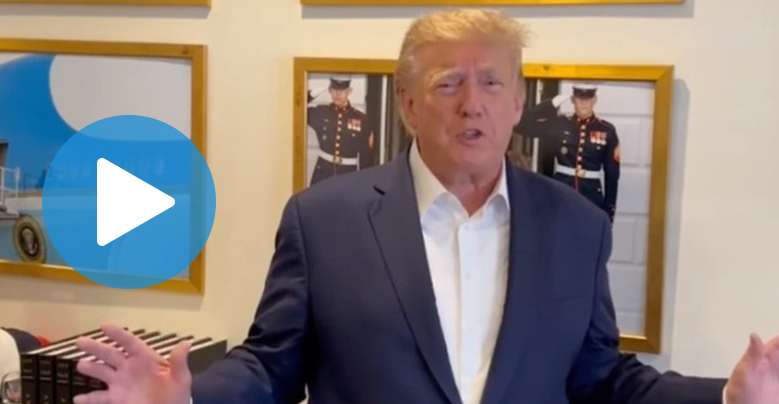 All requests for media credentials must be submitted by Thursday, April 7, 2022, at 5:00PM EDT.