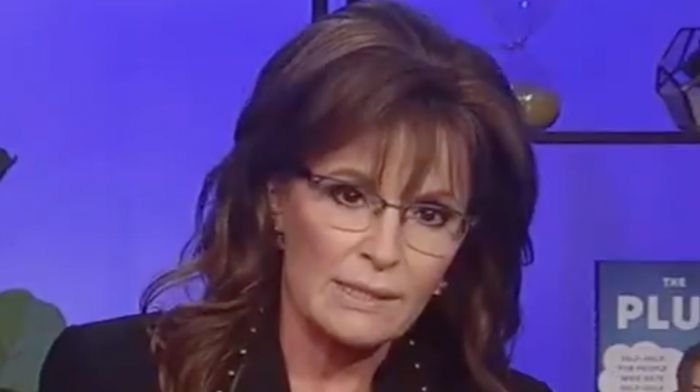 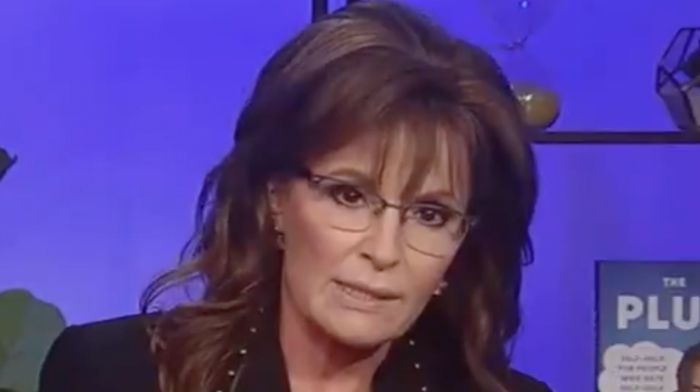 JUNEAU, AK – According to reports, Sarah Palin is officially making her political comeback, as the 58-year-old former vice presidential candidate announced her intentions to run for an open seat in the House following the passing of Rep. Don Young.

On March 18th, 88-year-old Republican Rep. Young, who was reportedly the longest-serving member of the current Congress, passed away while he was traveling back to his home state of Alaska.

No cause of death has been shared by officials regarding Rep. Young.

President Biden released a statement regarding Rep. Young’s passing, which the two both made their big political breaks in 1973 – when Rep. Young first started serving in the House and Biden serving in the Senate.

“There is no doubt that few legislators have left a greater mark on their state. Don’s legacy lives on in the infrastructure projects he delighted in steering across Alaska. In the opportunities, he advanced for his constituents. In the enhanced protections for Native tribes he championed. His legacy will continue in the America he loved.”

But with Rep. Young’s passing comes a vacancy in the House, which Palin announced on April 1st that she intends to run for the said seat, remarking on how she has some “very big shoes to fill,” though she fully intends to “honor” the legacy of Rep. Young.

“Public service is a calling, and I would be honored to represent the men and women of Alaska in Congress, just as Rep. Young did for 49 years. I realize that I have very big shoes to fill, and I plan to honor Rep. Young’s legacy by offering myself up in the name of service to the state he loved and fought for because I share that passion for Alaska and the United States of America.”

In her announcement to run for the vacant House seat, Palin stated that the damage caused by the “far-left” to this country needs to be addressed quickly.

“America is at a tipping point. As I’ve watched the far-left destroy the country, I knew I had to step up and join the fight. The people of the great State of Alaska, like others all over the country, are struggling with out-of-control inflation, empty shelves, and gas prices that are among the highest in the world. We need energy security for this country, and Alaska can help provide that – but only if the federal government gets out of the way and lets the free market do what it does best.”