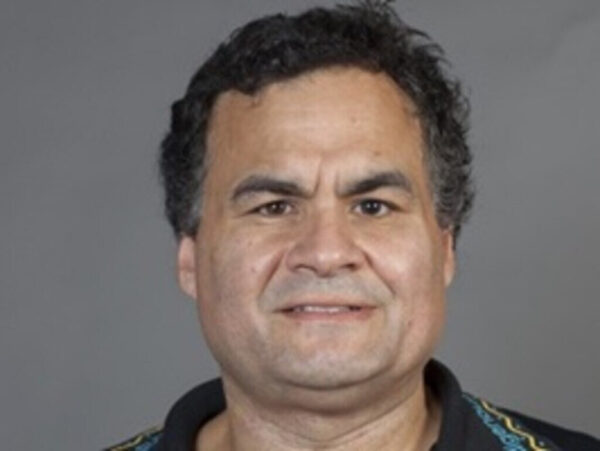 Living in safe and clean environments, having access to modern services that individuals find personally meaningful, possessing the necessary skills to function in the 21st century, developing a robust sense of self-worth, engaging in personally meaningful activities, and practising personal responsibility.

These are the recommendations of a new Centre for Independent Studies report by Indigenous researcher Anthony Dillon, Ph.D, to address the crisis of high suicide rates among Indigenous Australians.

Dillon’s recommendations take what he calls a strengths-based approach that assumes that people mostly do okay when both the aforementioned external and internal conditions are right. “As thousands of Indigenous Australians prove every day,” he said.

Despite “plenty of action” by governments, committees, research, and reports, the suicide crisis persists, prompting Dillon to call for a fresh approach.

He says there needs to be recognition that there are a set of factors that make death by suicide more likely for Indigenous Australians.

This involves placing greater emphasis on early intervention rather than suicide-specific programs and focussing on rural and remote areas where the risk of suicide is most significant.

Dillon also argues that academic and government reports have contributed to a barrier to solving the problem by continuously framing high Indigenous suicide rates due to despair about colonisation.

“It is not the past that sustains or causes some Indigenous people to live in deplorable conditions today, yet it is the past that is often blamed,” he said.

Dillon argues that all races and civilisations have a past of being conquered and dispossessed, but while that history may contribute to problems that exist, they were not a direct cause.

“And, more importantly, it is not something that can be changed, so to focus on it diverts energy from solutions that can make a real difference,” he said.