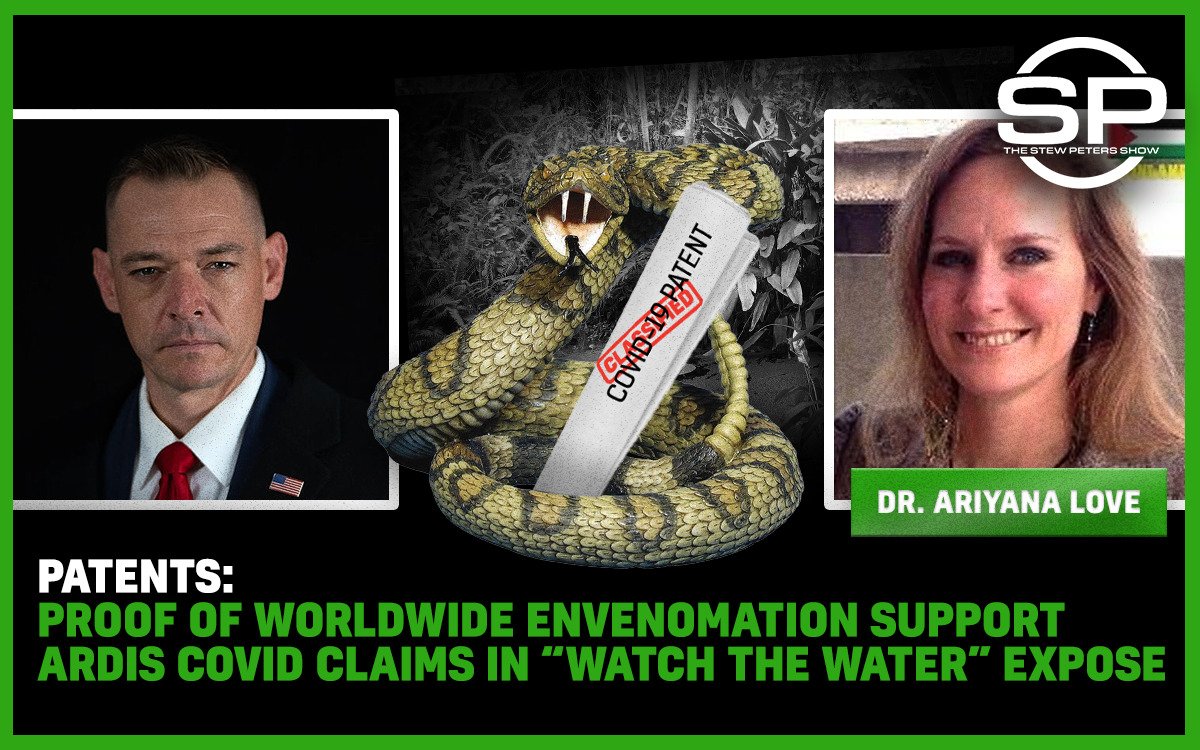 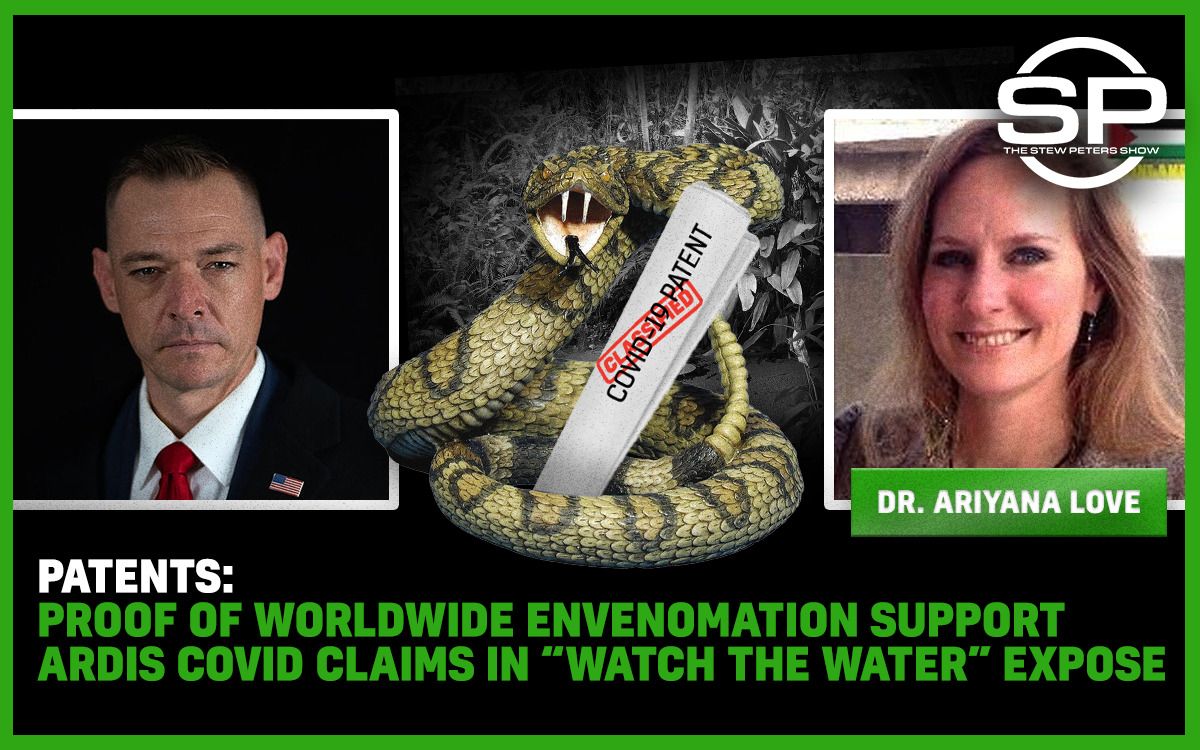 Yesterday was the world premiere of our long-awaited documentary Watch the Water. We’re very proud of the reception it received. We peaked with more than 60,000 simultaneous viewers on just rumble alone, not to mention everywhere else the broadcast is syndicated. Over a million have viewed it as of the time of this broadcast, and we’re sure that it will reach the farthest corners of the earth in the days and weeks to come.

It’s obviously provoked a big reaction. For some people, Dr. Ardis’s theory about snake venom is the skeleton key of Covid; it’s the piece of information that causes everything to come together and make sense.

Some other people are skeptical, some have more questions and we’re committed to continuing to ask those questions. It’s obviously a very sobering theory. We know that the U.S government is evil, and other governments around the world are the same way. But would they really poison their own citizens like Dr. Ardis suggests?

Dr. Ariyana love says that she has proof for Dr. Ardis’s theory. She says it’s in the patents. PLA2 is an enzyme that occurs in snake venom, and Ardis has found FDA documents approving it to be put in our food. She’s also found snake venom listed as an ingredient in five separate Covid-19 related patents. But that’s not the end of it.

Now, snake venom is being touted as a treatment for HIV as well.