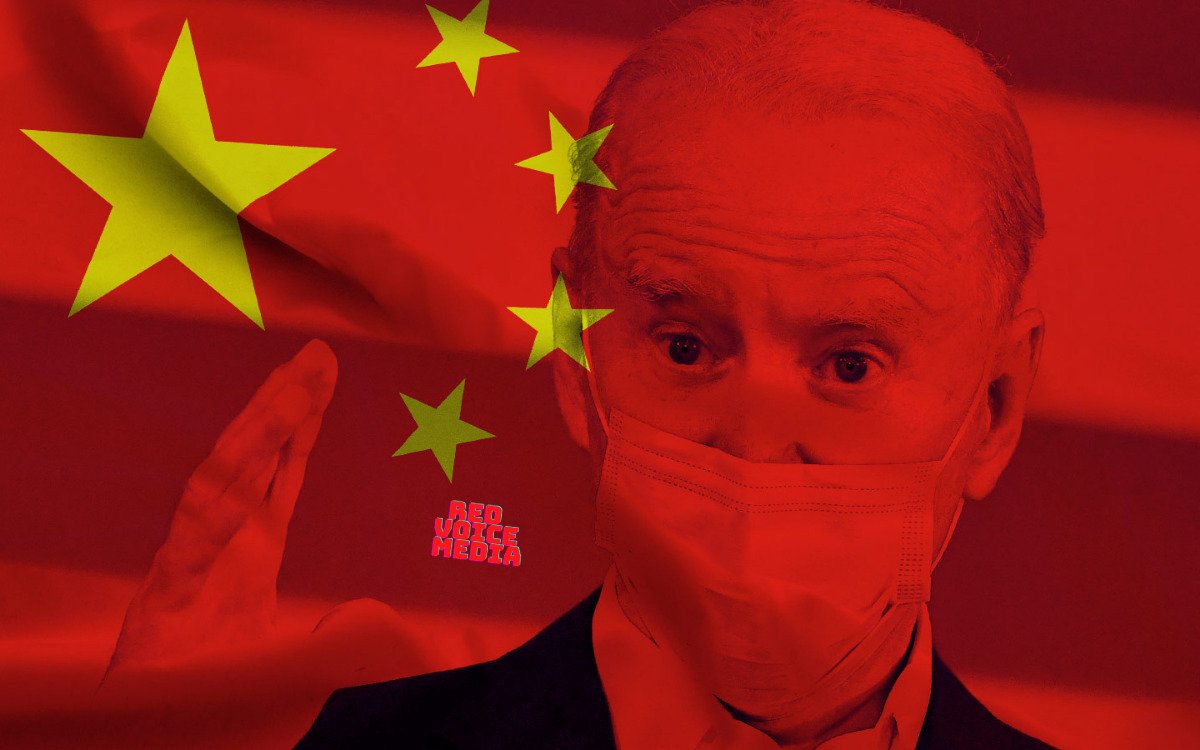 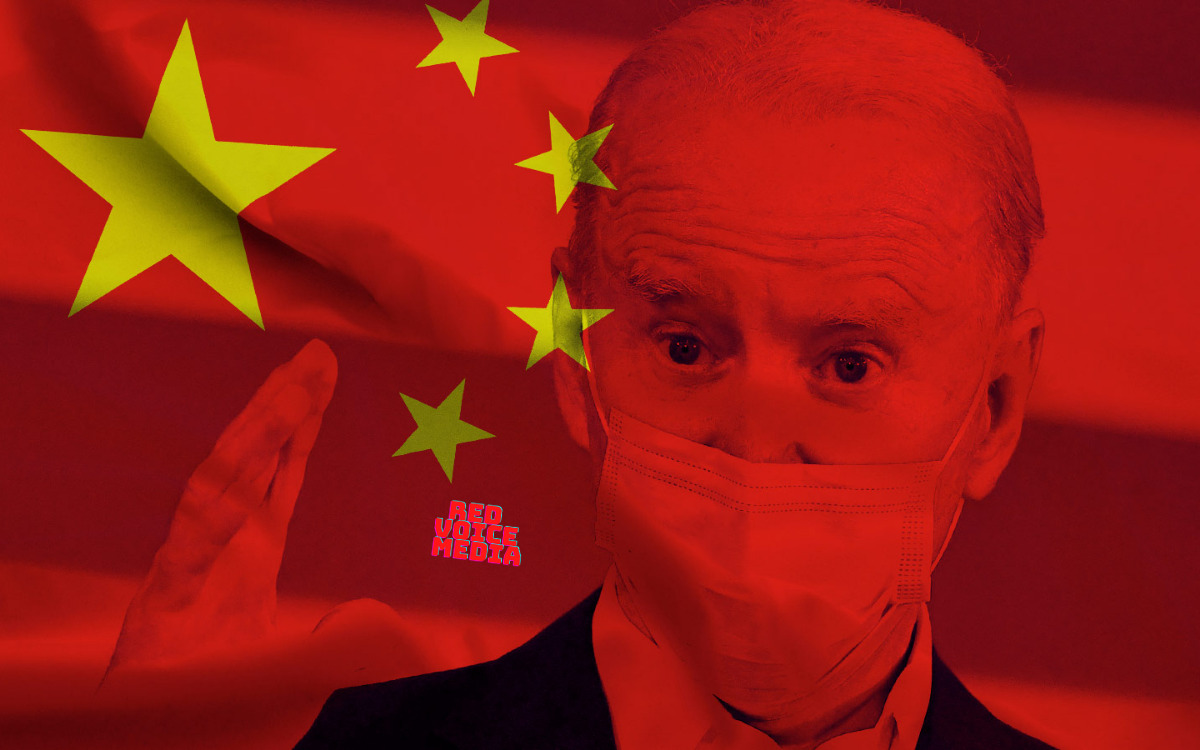 In recent weeks, China has been stepping up its shows of military might against Taiwan, conducting various military drills near the country that has resulted in “escalating tensions,” according to CNN. Furthermore, China has also announced that they would sanction Nancy Pelosi and her immediate family after the House Speaker visited Taiwan against the wishes of China’s Foreign Ministry.

In a seemingly fair comparison, Doocy pointedly asked Kirby why the president has been rather outspoken when it relates to Russia but isn’t devoting a similar amount of energy when it comes to speaking out against China.

“Why is it that over the last couple of months, President Biden has been so much tougher on Russia than he is on China?”

Kirby was immediately defensive with how Doocy framed the question, responding with, “I wouldn’t agree with the premise of the question, Peter.”

However, Doocy brought up how Biden was seemingly very critical of Putin when it pertained to Russia’s shows of aggression prior to the Ukraine invasion that occurred in late February, often using the bully pulpit to warn Russia of potential consequences if they crossed the line with Ukraine.

Again, Kirby took offense to Doocy’s characterization of the Biden administration’s stance on China, claiming that the Biden White House has regularly asserted their “concerns” about China’s exploits with respect to Taiwan.

“Oh, I beg to differ. I’ve been standing up here almost a week, Peter, talking about our concerns about what China was preparing to do. We put out declassified information that we saw what the Chinese playbook was going to be. Look, I stood at another podium not long ago, and much of the same way we reacted then, we’re reacting now in terms of being honest and transparent about what’s going on and calling it out for what it is. And then today, talking about exactly what we’re going to do to make sure we can help preserve a free and open Indo-Pacific. So I’m afraid I just challenge the premise of your question.”

As of August 5th, aside from China having sanctioned Pelosi over her visit to Taiwan, the country has also confirmed that they are ceasing all communications with the United States on a number of “major issues,” per the Associated Press, in response to the House Speaker’s visit.