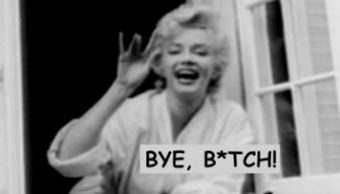 I’m sure you’ll remember Kathy Boockvar from her 2020 election shenanigans.

The Pennsylvania Department of State in a news release called it “simple human error” and apologized, saying the mistake was discovered late last week. As a result, Secretary of State Kathy Boockvar is leaving her job, and the inspector general will be looking into the matter.

“The delay caused by this human error will be heartbreaking for thousands of survivors of childhood sexual assault, advocates and legislators, and I join the Department of State in apologizing to you,” Democratic Gov. Tom Wolf said in a statement. “I share your anger and frustration that this happened, and I stand with you in your fight for justice.”