Over Half Of Health Care Workers At California Hospitals Refuse Vaccinations 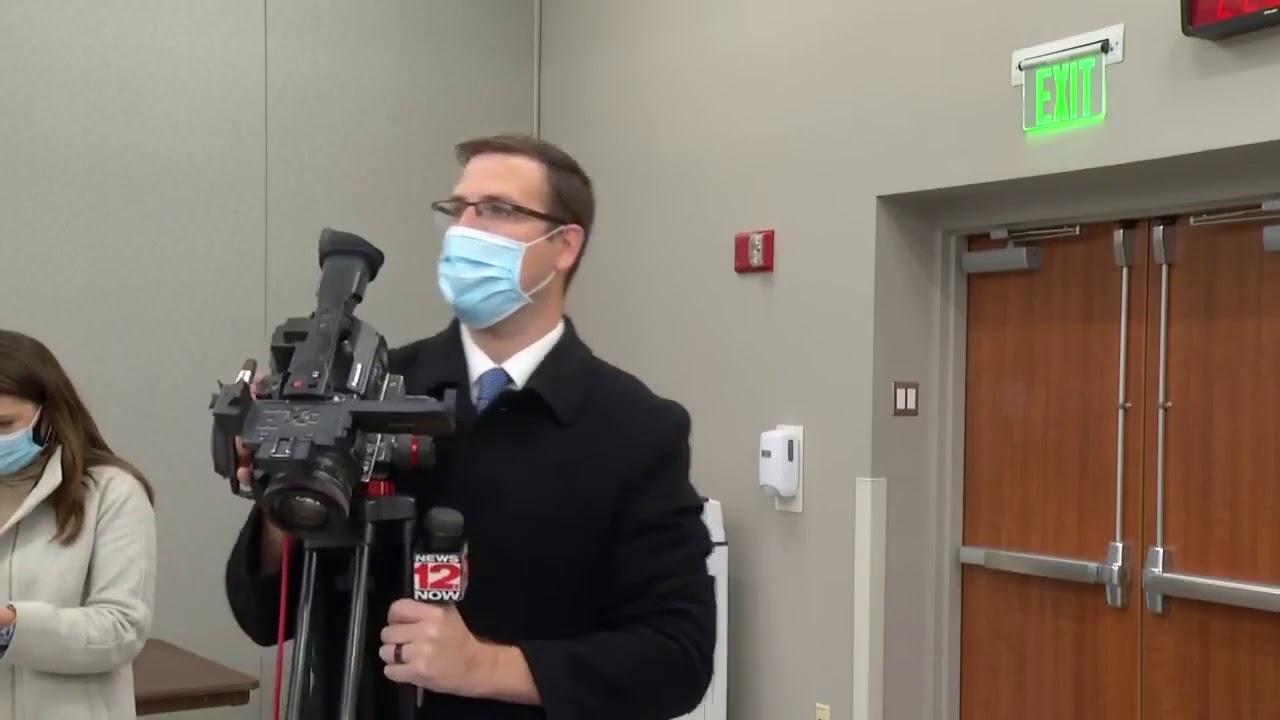 California’s health workers are refusing to take the new COVID-19 vaccines – with over half of frontline workers at one hospital unwilling to take it, and between 20% and 50% of workers at other facilities who feel the same, according to the Los Angeles Times.

At St. Elizabeth Community Hospital in Tehama County, fewer than half of the 700 hospital workers eligible for the vaccine were willing to take the shot when it was first offered. At Providence Holy Cross Medical Center in Mission Hills, one in five frontline nurses and doctors have declined the shot. Roughly 20% to 40% of L.A. County’s frontline workers who were offered the vaccine did the same, according to county public health officials.

So many frontline workers in Riverside County have refused the vaccine — an estimated 50% — that hospital and public officials met to strategize how best to distribute the unused doses, Public Health Director Kim Saruwatari said. -LA Times

Yet, as the Times notes, vaccine doubts among healthcare workers have come as a surprise to researchers, ‘who assumed hospital staff would be among those most in tune with the scientific data backing the vaccines.’

Perhaps they were spooked by a viral video of a Tennessee nurse passing out on camera roughly 10 minutes after receiving her first dose of the COVID-19 vaccine – which she says was due to an ‘over-reactive vagal response’ and not related to the jab.

“I’m choosing the risk — the risk of having COVID, or the risk of the unknown of the vaccine,” said 31-year-old nurse April Lu of the Providence Holy Cross Medical Center in Los Angeles, who added that she refused to take the vaccine because she wasn’t convinced of its safety for pregnant woman. Lu is six months pregnant.

“I think I’m choosing the risk of COVID. I can control that and prevent it a little by wearing masks, although not 100% for sure,” she added. Lu isn’t alone, with several of her co-workers similarly refusing to take the vaccine.

“I feel people think, ‘I can still make it until this ends without getting the vaccine,’” she said.

The extent to which healthcare workers are refusing the vaccine is unclear, but reports of lower-than-expected participation rates are emerging around the country, raising concerns for epidemiologists who say the public health implications could be disastrous.

A recent survey by the Kaiser Family Foundation found that 29% of healthcare workers were “vaccine hesitant,” a figure slightly higher than the percentage of the general population, 27%.

“Even the name, Operation Warp Speed, draws some concern for people about the rush to push it through,” said Dr. Medell Briggs-Malonson, an emergency medicine physician at UCLA Health who has received the vaccine. Still, she urged her colleagues to do the same. -LA Times

Another healthcare worker, office assistant Nicholas Ruiz at Natividad Medical Center in Salinas, California says that while he interacts with nurses who deal with COVID-19 patients, he’s not taking the vaccine either.

“I feel like the perception of the public with healthcare workers is incorrect. They might think we’re all informed of all of this. They might think that because we work in this environment,” said Ruiz, adding “But I know there’s a lot of people that have the same mentality as the public where they’re still afraid of getting it.”

At Laguna Hospital and San Francisco, around 10% of the nursing staff have opted out of the vaccine. Meanwhile, UCLA health reports 7,300 personnel out of 37,000 had received it – with officials noting that “there may be vaccine hesitancy in our workforce.”

“We are not asking personnel to decide immediately whether to receive the vaccine. We want to give those offered vaccines adequate time to make a decision, and we hope that personnel will continue to understand that the benefits of vaccination clearly outweigh the risks,” the hospital said in a statement.

Read the rest of the report here.

Alex Jones breaks down how China has fully reopened its economy and celebrated on New Year’s Eve by millions of their citizens gathering in the streets, while in the United States, our economy remains under strict lockdown and no one was allowed to gather in Times Square to celebrate the new year.