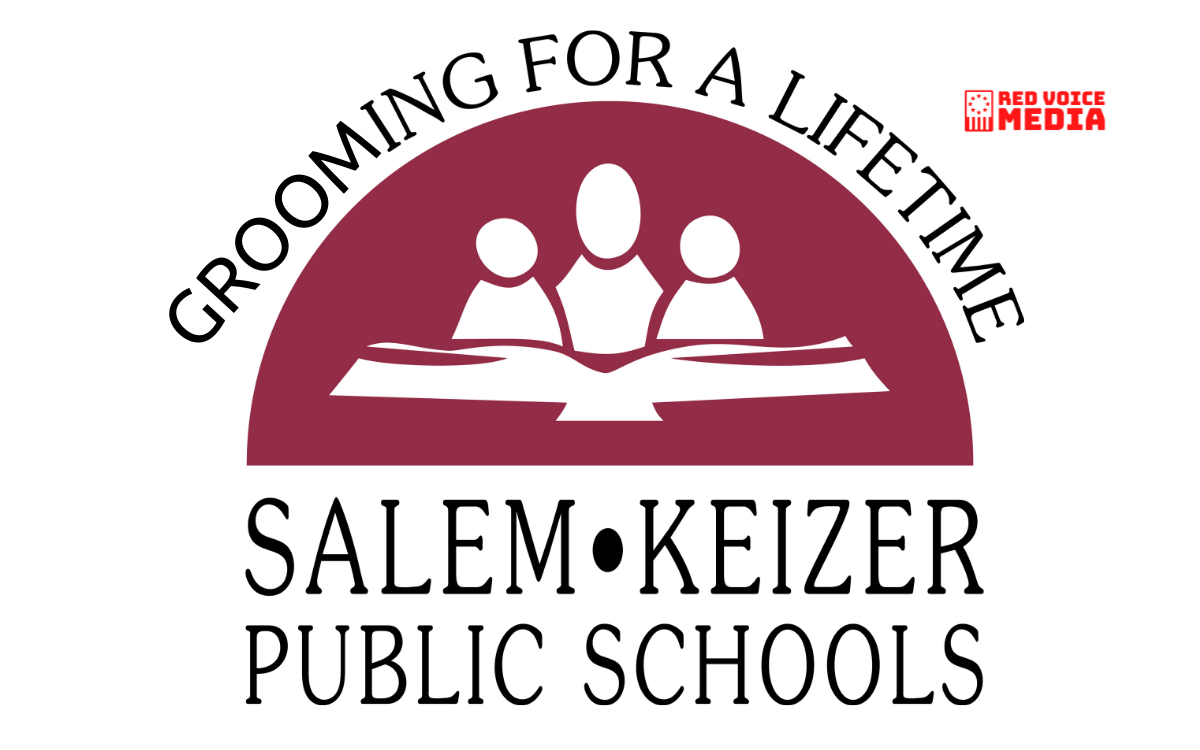 SALEM, OR – The Salem-Keizer School District in Oregon is now among the handful of school districts working to cut parents out of the loop regarding their children, as the school district has implemented policy instructing employees to conceal “any information that may reveal a student’s transgender status to others, including caregivers.”

In the school district’s procedure titled “Protecting Transgender Students Privacy,” a litany of standards is set forth that completely undermines parents as well as the safety of other students, all under the guise of “protecting” the trans agenda and the ilk.

“This procedure outlines the steps that district staff should take in order to protect the privacy of a student when they wish to affirm their identity at school as two-spirit, transgender, nonbinary, or another gender non-conforming identity.”

One of the major ordeals contained within the Salem-Keizer School District guidelines is how staff are explicitly instructed to conceal from parents when their child is delving into the transgender nonsense.

“School staff will not disclose any information that may reveal a student’s transgender status to others, including caregivers, other school staff, and students unless the student has authorized such disclosure, or the staff member is legally required to do so.”

Children at schools within the district can even “change their name and/or gender marker” within the school databases – again, all without the knowledge of their parents.

And then comes the safety issues of other students – as this school district has a bathroom and locker room policy that lets anyone use the bathroom of their choice.

“Students, staff, and visitors shall have access to the restroom that corresponds to their gender identity.”

“Students may use the gender-specific locker room that corresponds to their gender identity.”

Oh, and of course – don’t forget school sports. The Salem-Keizer School District is taking a page right out of the Will “Lia” Thomas handbook and will let the boys compete against the girls so long as they entertain gender dysphoria.

And the school district was considerate enough to craft some worksheets for district staff to equip them in instances where they’re asked questions by parents regarding their children – they’re basically affording detailed action plans on how to conceal information from parents.

As if keeping information from parents and having crazy bathroom and locker room policies weren’t enough – parents who have children attending schools in the Salem-Keizer School District should also be aware that overnight field trips will basically have co-ed sleeping arrangements because the school district wants to affirm “transgender students.”

Venturing a bit north to the state of Washington, things aren’t that much better due to the state’s Office of Superintendent of Public Instruction (OSPI) guidelines that have their public school system conceal the same sort of information from parents. The OSPI policy is quite explicit in Washington with respect to telling staff to keep secrets from parents, in that teachers are told to ask transgender students which name, pronouns, and gender designation should be used when communicating with parents.