Ocasio-Cortez wasn’t in Capitol Building during her ‘near death’ experience, analysis of events show – IOTW Report 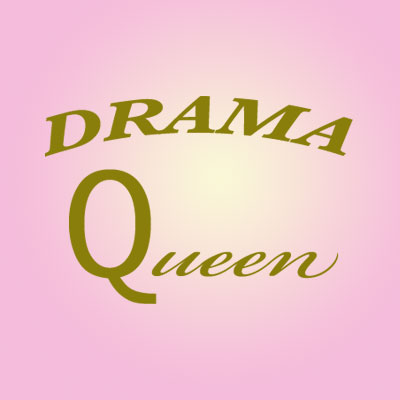 Just The News: Following Rep. Alexandria Ocasio-Cortez’ emotional Instagram retelling of the events of Jan. 6, in which she said she feared for her life, an analysis of the events by the RedState news website points out the New York Democrat wasn’t in the Capitol Building at the time of the riot.

South Carolina Rep. Nancy Mace, who like Ocasio-Cortez has an office in the Cannon Building, adjacent to the U.S. Capitol Building, also suggested her House colleague’s account of the incident is exaggerated.

“My office is 2 doors down,” Mace tweeted. “Insurrectionists never stormed our hallway. Egregious doesn’t even begin to cover it. Is there nothing MSM won’t politicize?” more