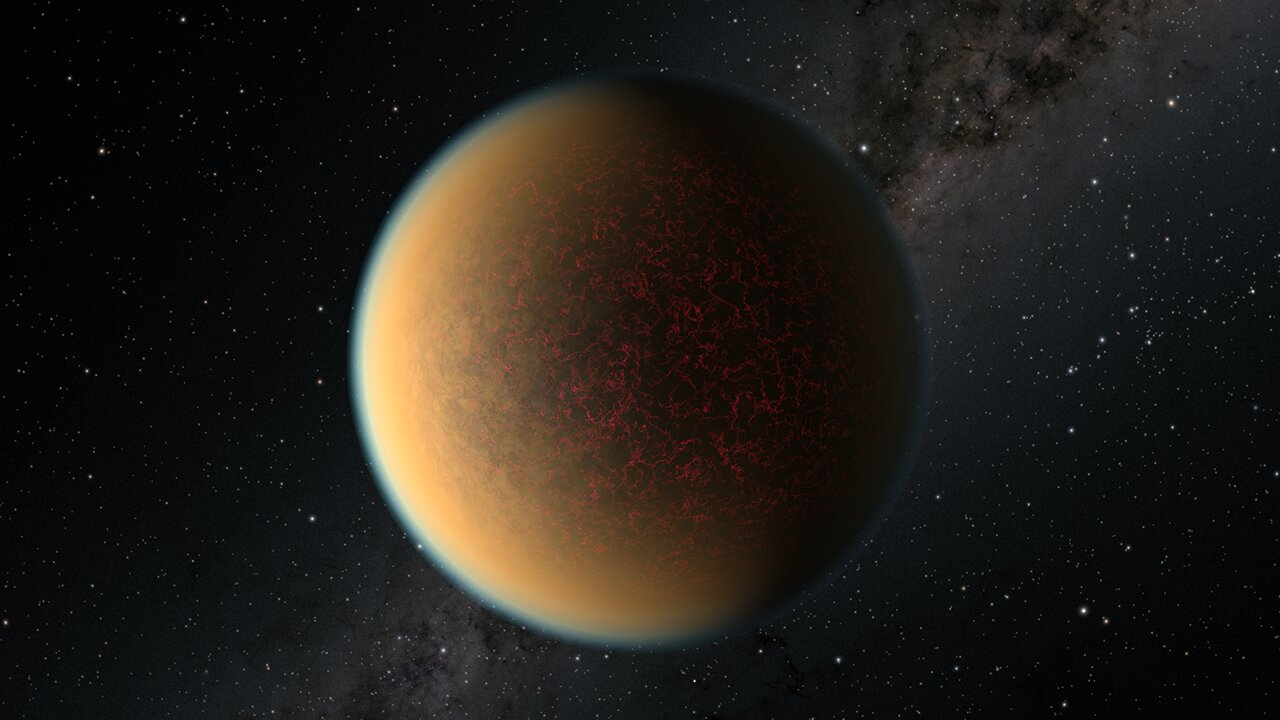 A team of astronomers has found a nearby exoplanet similar to Earth that might have an atmosphere.

In recent decades, astronomers have detected thousands of exoplanets (planets around stars other than our sun) in the hope of finding some that may be habitable for lives like those on Earth. However, only a very few of the exoplanets detected so far are Earth-like, and it is difficult to study their atmospheres.

This newly discovered planet may be different.

The discovery was reported in a paper published recently in the journal Science. The planet, referred to as Gliese 486b, is a super-Earth exoplanet, meaning it is more massive than Earth but not as massive as Uranus and Neptune.

Its host star, Gliese 486, is a dwarf star 26.3 light-years away from Earth in the constellation Virgo. Gliese 486 is much smaller and cooler than our sun.

The scientists found that the planet Gliese 486b has a radius of 1.31 times Earth’s radius and a mass 2.8 times that of Earth. The overall density is similar.

Because this exoplanet is so close to Earth, and it is an Earth-like rocky planet, it has become an ideal target for studying the atmosphere of an Earth-like exoplanet.

“The proximity of this exoplanet is exciting because it will be possible to study it in more detail with powerful telescopes such as the upcoming James Webb Space Telescope and the future Extremely Large Telescopes,” the lead author, Dr. Trifon Trifonov at the Max Planck Institute for Astronomy (MPIA), explained in a statement.

The research team used the recently installed instrument MAROON-X on Gemini North Observatory to determine the mass of Gliese 486b.

“It’s been an intense six-month stretch,” explained Jacob Bean, head of the University of Chicago team behind MAROON-X, in a statement. “We’ve spent ten years developing the instrument and with MAROON-X now installed on Gemini we will start to get real insights into habitable worlds around other stars.”

Based on the measurements of the planet’s mass and radius, the team concluded that its composition appears similar to Earth’s, with a metallic core.

Analysis of the exoplanet’s gravitational pull revealed that Gliese 486b would have gravity 70 percent stronger than Earth’s.

However, Gliese 486b is very close to its host star, at a distance of 2.5 million kilometers. This makes its surface extremely hot, with a temperature of at least 700 Kelvin (approx. 430°C or 800°F). Therefore, it is unlikely to host lives similar to those on Earth.

Nevertheless, scientists believe that the exoplanet should still retain some of its atmosphere, which can help us to understand the atmosphere of similar Earth-like exoplanets.

“The discovery of Gliese 486b was a stroke of luck. A hundred degrees hotter and the planet’s entire surface would be lava. Its atmosphere would consist of vapourised rocks,” José A. Caballero of the Centro de Astrobiología (CSIC-INTA, Spain) and co-author of the paper concluded. “On the other hand, if Gliese 486b were a hundred degrees colder, it would have been unsuitable for follow-up observations.”

“We can hardly wait for the new telescopes to become available,” Trifonov said. “The results will help us to understand how well rocky planets can hold their atmospheres, what they are made of and how they influence the energy distribution on the planets.”