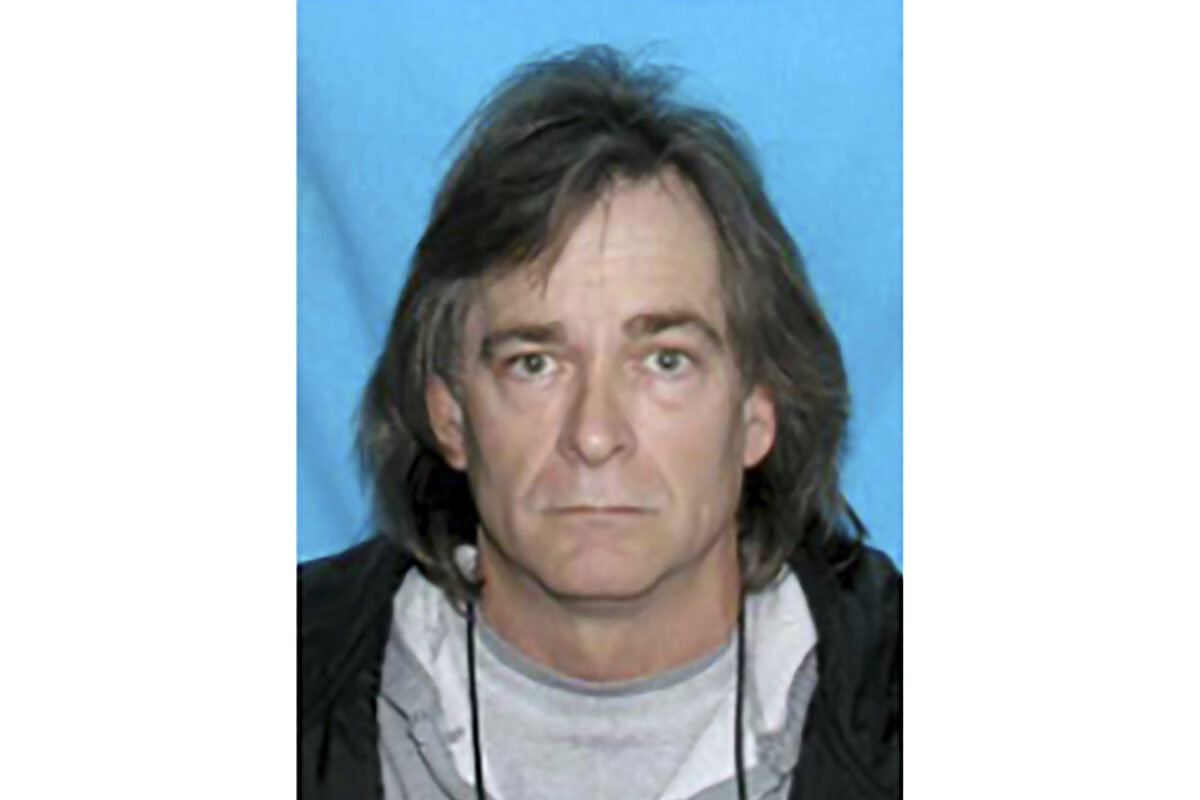 The footage, recorded by a police camera, captured the fiery blast, which collapsed one building and damaged some 40 others.

Another video from the CCTV system at the Nashville Downtown Hostel’s Second Avenue entrance, showed the explosion rocking the building and blowing the doors out.

A recreational vehicle believed to be owned and operated by Anthony Quinn Warner blew up at 6:29 a.m. on Second Avenue in the heart of the city.

Warner, 63, parked the vehicle on the street before triggering a warning that an explosion was going to happen, authorities said during a press conference on Sunday.

Warner perished in the bombing, officials said. They believe he acted alone.

This is video of Friday morning’s explosion recorded by an MNPD camera at 2nd Ave N & Commerce St. pic.twitter.com/3vaXhoUOAR

Investigators are looking at “any and all possible motives,” Douglas Korneski, FBI special agent in charge of the Memphis Field Office, told reporters.

“We’re not at a position where we can speculate on that now. We are interviewing individuals that we’ve identified that are known to the suspect. We are also asking the public to, if they know him, they have spoken to him or know his ideology or anything that motivated him, we’re interested in speaking to you,” he added.

So far, officials are not looking at the bombing as a domestic terror event. Such an event “has to be tied to an ideology; is the use of force or violence in the furtherance of a political social ideology or bent?” Korneski said. “We haven’t tied to that yet.”

Nashville Mayor John Cooper, a Democrat, said on CBS’ “Face the Nation” that the bombing is drawing so much interest because of when it happened.

“I think there’s a lot of public interest because it’s so shocking that on Christmas morning, this time of greatest hope, you have a bombing, a deliberate bombing. How can this be? And the public I know is anxious to try to understand it better,” he said, adding that hundreds of law enforcement officers are working the case.

Six police officers responded to the downtown area about an hour before the explosion went off, after several 911 callers said they heard shots fired. The officers heard the RV broadcasting a message about an impending bombing and began going door-to-door, evacuating residents.

Brenna Hosey, a three-year veteran, recounted how she and Michael Sipos, a fellow officer, began clearing floors in an apartment building near the RV, as the countdown to the explosion could be heard in the background.

When the explosion happened, “I was thrown forward, knocked to the ground,” she said. “But I was able to catch myself. I was fine.”

James Wells, who has been with the department for 21 months, said he had positioned his vehicle in a strategic position and exited the car to meet with other officers when he thought of fellow officer Amanda Topping.

“As I’m getting ready to walk toward them walking back towards the RV—and this might not be politically correct, but this is my truth—I literally hear God telling me to turn around and go check on Topping, who was by herself down on Broadway,” he said.

Wells took three steps toward her when the music stopped.

“I just see orange. And then I hear a loud boom,” he said. “It just felt like some type of movie.”

Topping said she and Wells held on to each other.

“I grabbed him, he grabbed me, and we just ducked into a doorway, because we didn’t know what was coming afterwards,” she said. “And I’ll never forget the windows shattering after the blast all around me. It kind of looked like a big prop from a movie scene, all the glass breaking at once.”