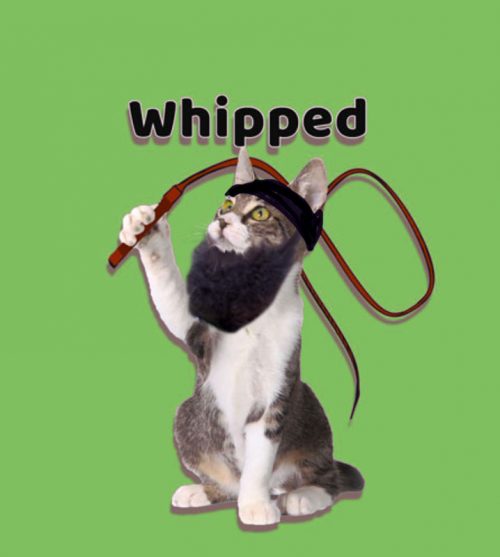 Wow! Russians are pussies, too. Who knew?

She screamed “Allahu akbar” as she brandished the severed head. But never fear, psychiatrists have fixed all that.Gulchekhra Bobokulova horrified the world in February 2016 when she beheaded four-year-old Anastasia Meshcheryakova, whom she served as a nanny. Once Russian police got around to arresting her (she brandished the head and raved for fully twenty minutes), she was declared to be mentally ill. And now for the good news: psychiatrists have pronounced her cured, and she is set to walk free.

The UK’s MailOnline reported Friday that after just five years in a psych ward, Bobokulova has been “cured” of her “chronic psychiatric disorder,” and so she can be freed without endangering the public. That was easy, eh? Bobokulova walked around outside Oktyabrskoye Pol metro station in Moscow brandishing little Anastasia’s head and screaming “Allahu akbar” and “I am a terrorist,” but she has put all that behind her now, so why should we be hung up about it? What’s that? The doctrines of jihad still remain, and she could act upon them again? Shut up, you greasy Islamophobe, and step aside. You’re blocking the multicultural sunbeams. more