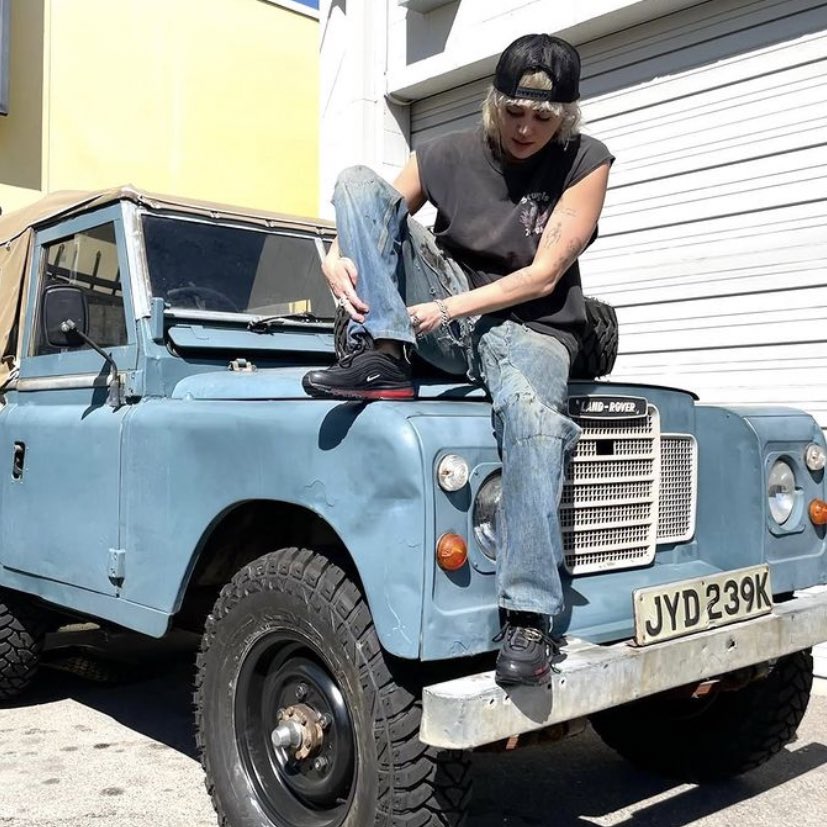 In photos posted to the Disney child star-turned-singer’s Instagram, Cyrus showed off her new Nikes, complete with a dangling pentagram emblem, to her dedicated following of young fans.

Fans of Billy Ray Cyrus’ daughter weren’t too happy over her photos, with many calling her out on social media.

“Dang i love you, but no,” one fan wrote, adding a crying emoji.

“Ugh not you too,” another person lamented, while another added, “so sad unfollowing.”

Lil Nas X and MSCHF released 666 pairs of the controversial sneakers last week featuring a pentagram medallion and an ink/human blood mixture in the sole of the shoe, as well as the bible verse Luke 10:18:

He replied, “I saw Satan fall like lightning from heaven.”

The $1,018 shoes were timed to be released on the heels of Lil Nas X’s new music video, which features him having gay sex with Satan.

Nas received widespread criticism over the music video not only for its depiction of sex with Beelzebub, but also because his fan base is primarily comprised of young children.

Nike is currently attempting to sue Lil Nas X and MSCHF to halt the sales of the shoes, to have them destroyed and to redirect any profits made from the shoes to their company.

“However, all almost all pairs of the shoes have already been sent out to buyers, according to The Hollywood Reporter,” reports the Daily Mail.