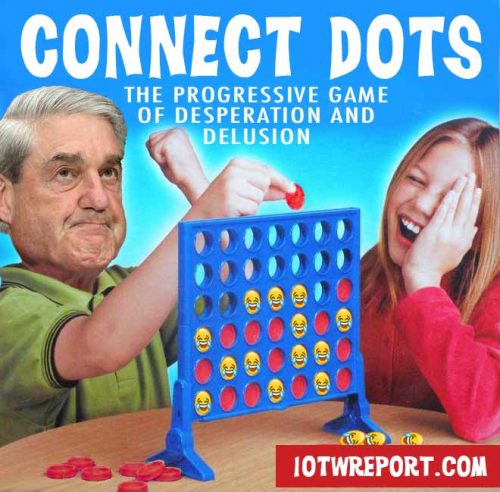 He also said you were part of the Capitol riot.

Lemon began by saying that the Capitol riot was about “preserving whiteness,” not about conservative principles or anything else.

Turning the question to Cuomo, Lemon asked what he might do if he were in a crowd and realized that the people around him were wearing neo-Nazi insignia or a Camp Auschwitz logo.

“In your mind wouldn’t you say, ‘my goodness, I have made the wrong decision, I need to get out of here,’” Lemon began.

“Unless I agreed with those ideas,” Cuomo agreed.

So, that means, unequivocally, that Cuomo and Lemon are communists. They support BLM and antifa. There are communists in those riots.