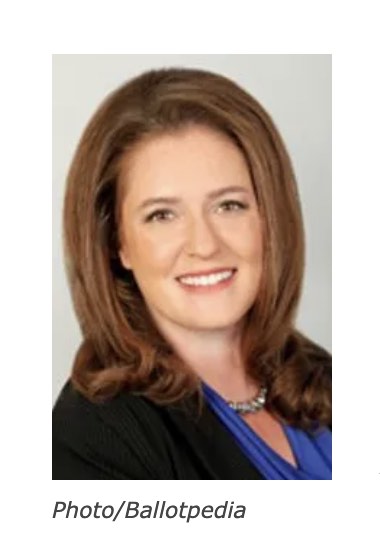 A former candidate for the Arizona House of Representatives, District 17, Liz Harris, shows citizens how to be an effective activist and get results. Starting in December, she managed to call to action over 800 bi-partisan, unpaid volunteers throughout the state with her It Smells Funny website form where she asks people to volunteer their time to help with election integrity research. “It was truly a grassroots effort,” said Harris.

During a Dec. 29 interview with HUB radio Phoenix, Harris explained how she decided to “take a look at a list of people over the age of ninety” from the state of Arizona to verify whether they voted. While her initial list was a small one, she found that about one-third of those on the list were indeed deceased. She then requested a bigger list.

Initially, she found that while there were deceased voters who had “voted,” it wasn’t a large enough number to make a difference. However, as she looked through the list, she noticed that “one out of five people didn’t exist in Arizona or the National Database couldn’t even find a record of them.” She then asked mathematician and investment advisor, Bobby Piton, to review the list. According to Harris, he found “irregularities and abnormalities in [the] voter rolls that were just stunning.” He found about 120,000 to 306,000 “fake people” on the rolls. read more