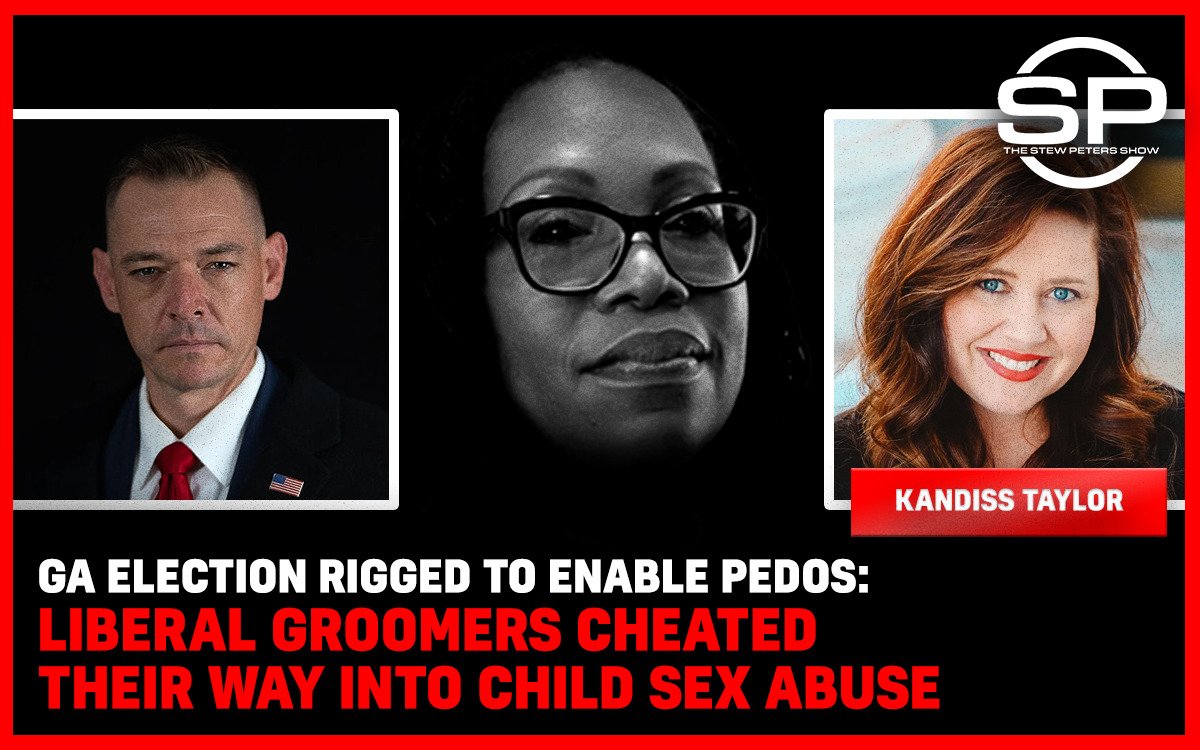 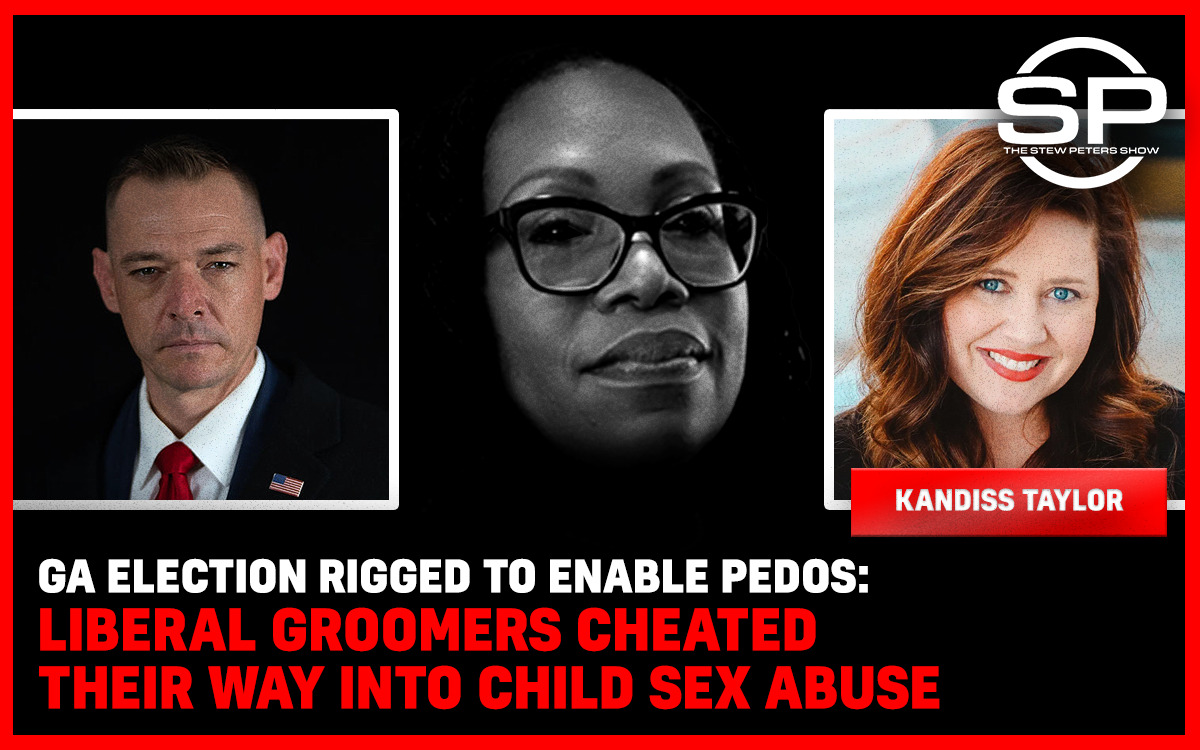 The U.S. Senate confirmed Ketanji Brown Jackson as the next justice of the Supreme Court yesterday. With Democrats controlling the Senate, that was inevitable. What wasn’t inevitable, and was in fact inexcusable, is that three Republicans joined Democrats in voting to confirm her: Susan Collins, Lisa Murkowski, and Mitt Romney. There’s something wrong out in Utah, man. They gave us Evan McMullin. They gave us their governor, Spencer Cox, who calls himself a Republican and then lists his pronouns in public appearances. And then they gave us Romney, who poses as the moral voice of the Republican party, and then votes for this pedo-enabler.

Of course, we wouldn’t be in this situation at all if not for the disaster that happened two years ago in Georgia. Georgia had a Republican governor, a Republican legislature, a Republican secretary of state, and they allowed Democratic activists to entirely rewrite their election policies to allow mass mail-in voting, with basically zero checks to prevent fraud. They let all that nonsense go down on Election night, where they “paused voting” due to a “burst pipe” that never actually existed, and then resumed counting in the middle of the night. They let 18,000 people vote from addresses that were marked “vacant” by the postal service. They let 15,000 people who had moved out of state vote in Georgia. They let the absentee ballot rejection rate drop from the historical 3% average to basically zero. Basically, they were lazy and didn’t care, and they let Democrats rig the election on them in a state they controlled. They let it happen, because deep down the establishment there wanted Trump to lose.

Well, they got their wish, and then some, because thanks to their laziness we didn’t just lose the election, but we also lost both Senate seats in the runoff, seats we would have won if they hadn’t run awful candidates, alienated their own voters, and let Democrats basically take over the election system. Those two Senate seats are why Democrats control the Senate. They’re why we have a pedo-enabler Supreme Court justice now, who could easily be on the court for the next thirty or forty years.

So yeah, we need change in Georgia. That change starts with tossing out Governor Brian Kemp. Initially, they were going to let Vernon Jones be his challenger, but thanks to this show that’s not happening. But Republican elites are still determined to scam the public. They’re trying to ram David Perdue into the seat. Meanwhile, they’re blocking an actual America First candidate, Kandiss Taylor, from even participating in the debates, because they know what would happen if she did.