kamala has an opinion on patriot front….. – The Donald 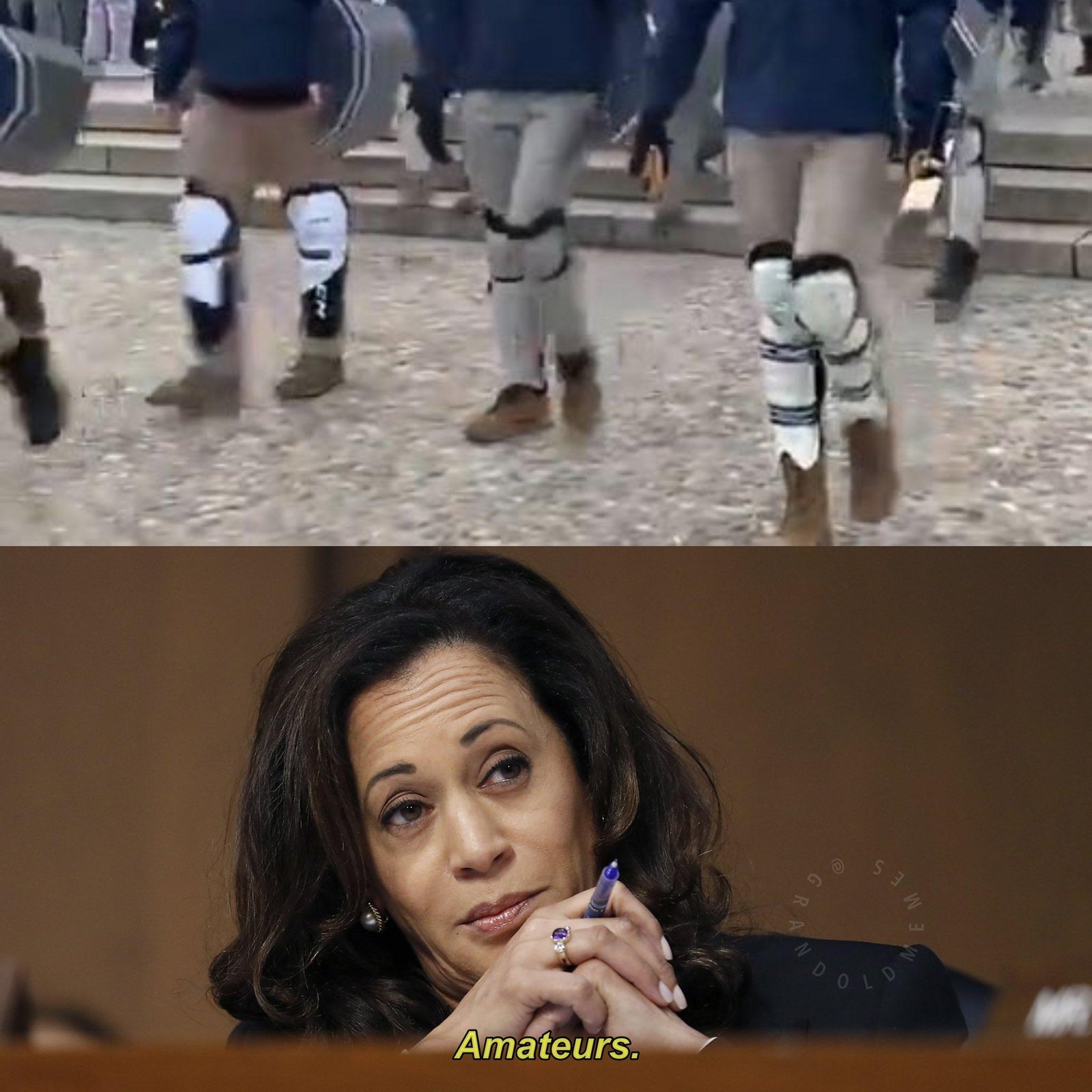 Calling Patriot Front a glow op is obvious shilling. It is meant to keep the people in perpetual fear that they can’t organize because the feds are everywhere and all powerful. It is meant to keep us inactive and disorganized against an enemy that wants to kill us. This has happened before. Any time a group organizes, protests, and resists our enemies, they are called “glowie”, “stormfags”, “feds”, “Nazis”, etc.

This isn’t a one off. It’s going to keep happening. Remember this, burn it into your brain, and notice that when this happens in the future, the same lies will be hurled against them, to achieve the same result: inaction.

Also, keep in mind that lies and illogic are core foundations of our enemy. It’s why they’re evil in the first place. They put themselves above truth to pursue their own power, not only apathetic to the harm they inflict upon us, but seeking it out like they’re spawned from Hell itself.

One of the most common logical fallacies used against us is the ad hominem, calling us all sorts of names to prevent good debate, and to bend us to their will, while we constantly deny their assertions. I’m not racist, I’m not misogynist, I’m not a white nationalist, and fools go along with it, virtue signalling the antithesis of these ideas, falling right into the trap set by our enemies that push these lies. Even if it were true, being a thing doesn’t make everything that person espouses inherently wrong. The problem isn’t just that many people on our own side have fallen victim to these lies, but that they don’t realize our true strength comes from alignment with truth and logic. Only in that way will we, and everything we build persist and survive. Ad hominems are illogical, they’re lies, so stop using them as weapons. Compromising with lies when you’re right is a fatal flaw, and will destroy you and everything you attempt to build. Our enemy builds upon one small lie after another, and the victim, thinking each subsequent small lie is trivial, will with each step get closer to the end goal of the one spreading those lies.