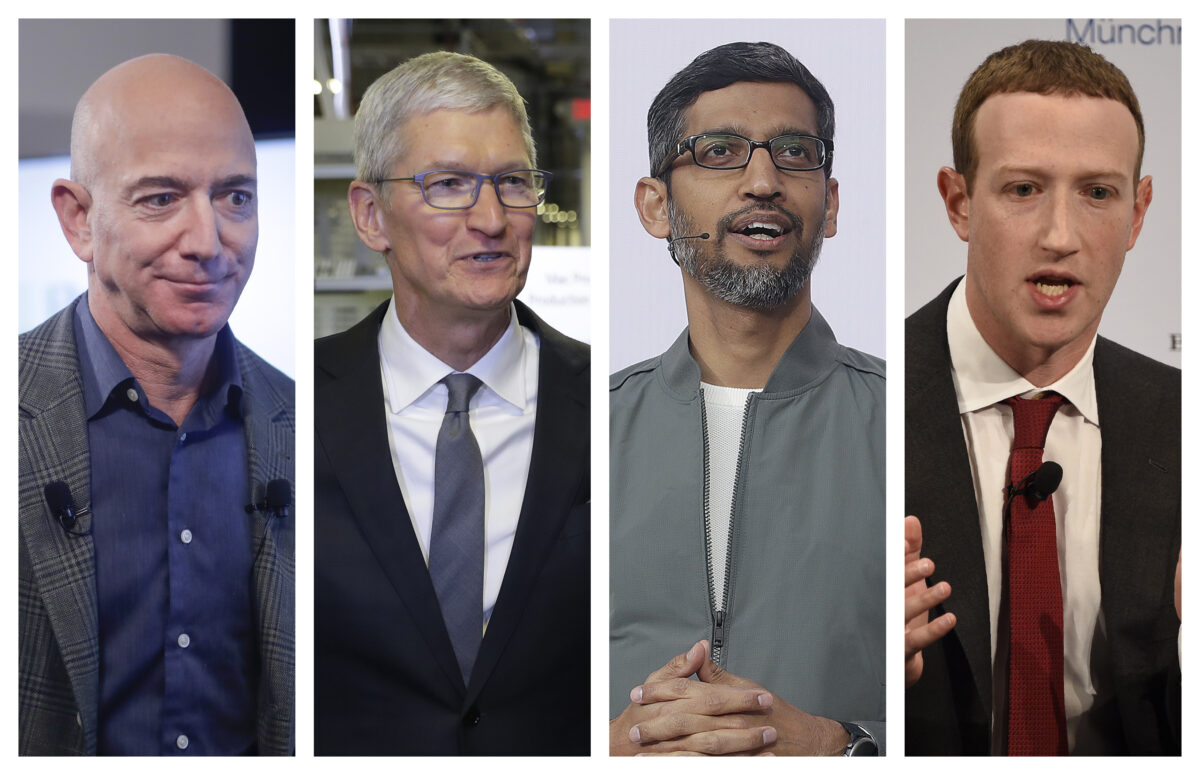 The judge overseeing two separate lawsuits against Facebook by the Federal Trade Commission (FTC) and a group of state attorneys general set a March deadline for the social media company to respond, according to a court filing on Wednesday.

U.S. District Judge James Boasberg in the District of Columbia said that Facebook has until March 10 to respond to the two complaints, and the states and FTC then have until April 7 to respond.

The regulator and state attorneys general sued Facebook in December with allegations that the company broke the law to disadvantage smaller rivals.

Both the FTC and a large group of state attorneys general, led by New York, filed lawsuits against Facebook in December before the U.S. District Court for the District of Columbia alleging that the social media giant violated antitrust law. Facebook was accused of using its dominance to crush smaller rivals.

The FTC’s complaint (pdf) alleges that Facebook has engaged in a systematic strategy to eliminate threats to its monopoly. Part of the strategy includes Facebook’s acquisition of up-and-coming rival Instagram, snapping up the mobile messaging app WhatsApp, and the imposition of anti-competitive conditions on software developers.

“This course of conduct harms competition, leaves consumers with few choices for personal social networking, and deprives advertisers of the benefits of competition,” the FTC said in a statement.

The lawsuit seeks a permanent injunction in federal court that would force Facebook to sell off some of its assets, including Instagram and WhatsApp. It would also prohibit the social media giant from imposing anti-competitive conditions on software developers, and require Facebook to get approval before future mergers and acquisitions.

“Personal social networking is central to the lives of millions of Americans,” said Ian Conner, director of the FTC’s Bureau of Competition, in a statement. “Facebook’s actions to entrench and maintain its monopoly deny consumers the benefits of competition. Our aim is to roll back Facebook’s anti-competitive conduct and restore competition so that innovation and free competition can thrive.”

Facebook has responded to the FTC’s lawsuit, labeling it “revisionist history” and arguing that its acquisition of Instagram and WhatsApp had already faced regulatory scrutiny and were approved.

“Regulators correctly allowed these deals to move forward because they did not threaten competition,” Facebook said.

It also argued that the FTC lawsuit “risks sowing doubt and uncertainty about the US government’s own merger review process and whether acquiring businesses can actually rely on the outcomes of the legal process” and that it would punish innovative companies for making risky and costly investments in new products and services, while reducing the likelihood that they would make such investments in the future.

For about the past year and a half, the House’s top antitrust subcommittee has been probing Facebook, alongside Apple, Amazon, and Google to decide if a change is needed in America’s century-old antitrust laws, or if the companies should be broken up because of the dominant market power they enjoy.

At a July 2020 hearing before the U.S. House Judiciary Antitrust Subcommittee, the panel’s chairman, Rep. David Cicilline (D-R.I.), said each platform controlled by the four companies “is a bottleneck for a key channel of distribution.”

“Whether they control access to information or to a marketplace, these platforms have the incentive and ability to exploit this power,” he said. “They can charge exorbitant fees, impose oppressive contracts, and extract valuable data from the people and businesses that rely on them.”

A sweeping report followed the 16-month probe, which lays out a detailed case for stripping Apple, Amazon, Facebook, and Google of the power that has allowed them to dominate their respective fields. In the report, lawmakers say Congress should overhaul laws that have let the companies become so powerful, beef up existing antitrust regulations, and consider breaking them up.

Following the issuance of the report, the four tech giants issued responses generally opposing the recommendations and defending their practices.

Facebook said in a statement cited by NPR that when it comes to its acquisition of Instagram and WhatsApp, “a strongly competitive landscape existed at the time of both acquisitions and exists today. Regulators thoroughly reviewed each deal and rightly did not see any reason to stop them at the time.”

Amazon published a blog post, arguing against “fallacies … at the core of regulatory spit-balling on antitrust,” and saying that consumers would face less choice and higher prices. “Far from enhancing competition, these uninformed notions would instead reduce it,” Amazon wrote.

Apple said in a statement that it “vehemently” disagrees with the report’s conclusions, while Google said the report’s proposed remedies “would cause real harm to consumers, America’s technology leadership and the U.S. economy—all for no clear gain.”