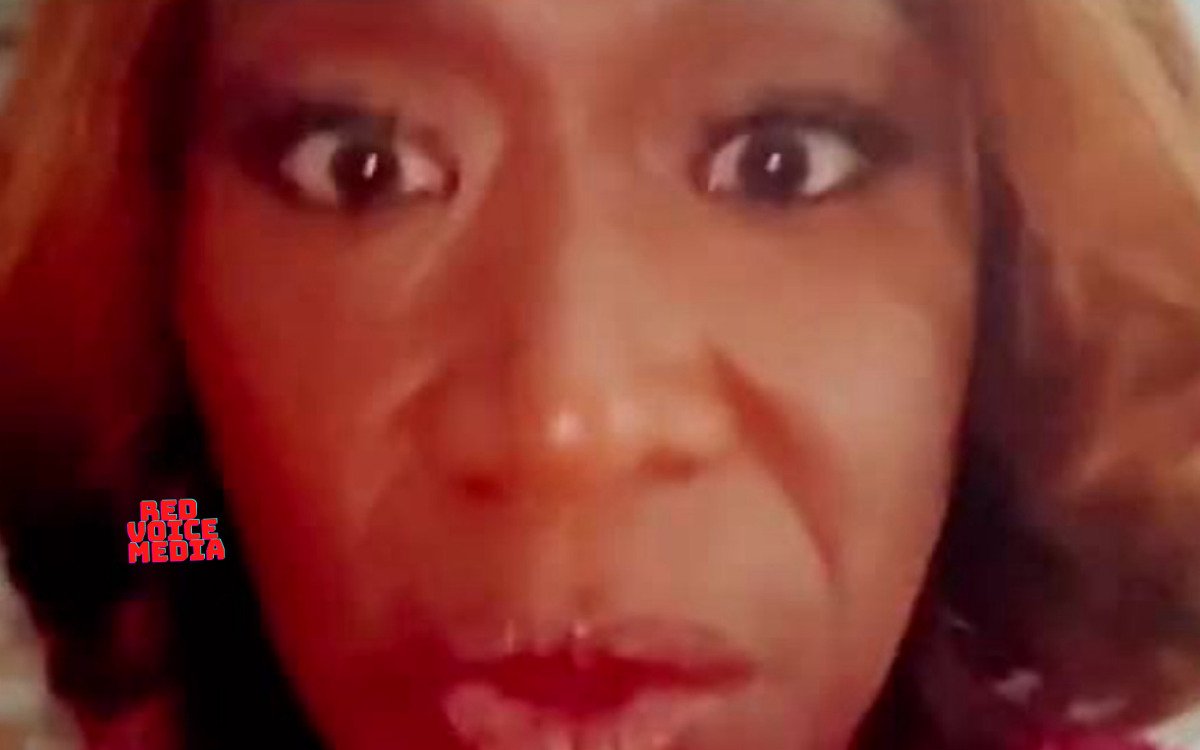 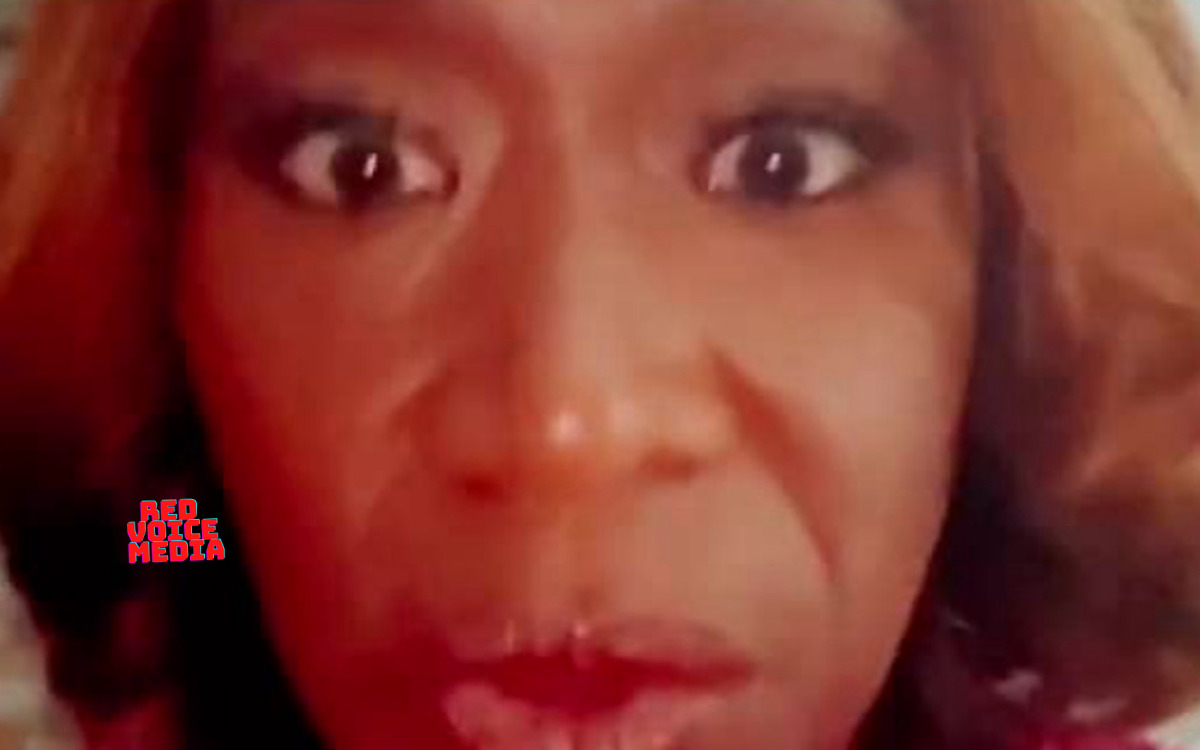 As Amtrak Joe fumbles his words and promotes people to the United States Supreme Court who can’t define what a woman is, Joy Reid is also handling what she claims to be a plethora of comments asking her what is a woman and whether babies are valuable. Interestingly, in her little rant, Reid made the point that conservatives (and really anyone with common sense) has been trying to make: the definition of “woman” can be found in biology, as it’s a scientific thing, not a “feelings” thing.

Although a little unnerving and more than likely internet trolls, the “mother” of three had a rather interesting take.

Jumping on social media, as most Democrats do, Reid stated, “I’m just gonna say this. If y’all don’t mind. I am so sick of right-wing men coming into my mentions and asking me stupid basic biology questions like, ‘What is a woman and are babies valuable?’ I have given birth to not one, not two, but three full humans and raised them with the help of my husband. I am a mother, but I’m not your mother. If you need answers to basic biological questions, you need to Google it or ask your momma. Again, I’m a mother, but I’m not your mother. Stay out of my mentions. Be blessed.”

With it becoming increasingly harder for the Democrats to define what a woman is and with the same group promoting abortion up to birth (and beyond in some cases), it’s no wonder people are repeatedly asking these questions.

This isn’t the first time Reid has made some interesting comments. Back when Kyle Rittenhouse was found not guilty, the hosts declared, “This country was built on the idea that White men had a particular kind of freedom and a particular kind of citizenship that only they have that gives, you know, from the slave catchers on, the right to inflict violence In the name of protecting property. That’s like the foundational creation of the United States.”

Just last Tuesday, Reid suggested that the Republican Party and Al-Qaeda were the same. “Republicans vote like Al-Qaeda fights: with a patient, long-term goal of seizing power and forcing the libertine culture to heel under the boot; no matter how many elections it takes. Many Democrats get frustrated at every setback and give up on voting without much of a fight.”

In a separate tweet, she wrote, “If Democrats were anything like Republicans, they’d long ago have begun calling them the pro-rape, pro-child marriage party and accusing them of forcing women to be child-birthing slaves of the state, while banning the teaching of what slavery is to keep the chattel docile.”

Reid might have asked for only right-wing men not to mention her, but the comment section was full of savory bits. One person politely suggested, “Get a priest and a psychiatrist.. you evil woman…”