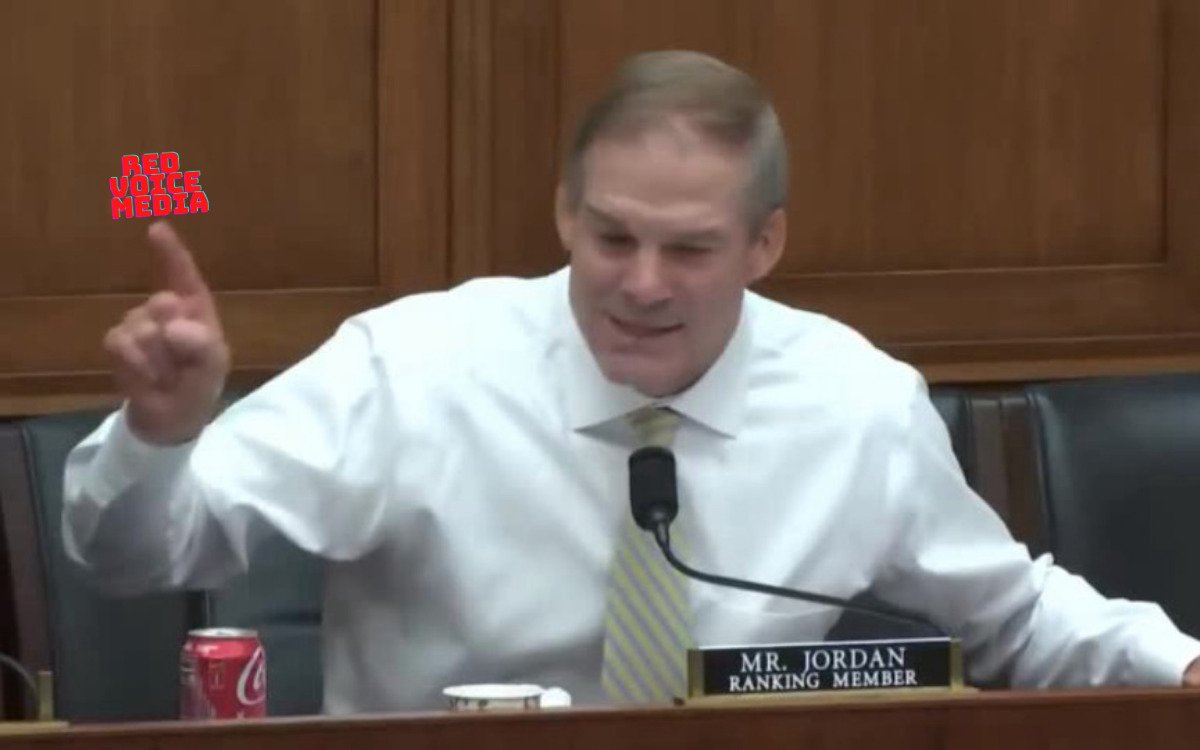 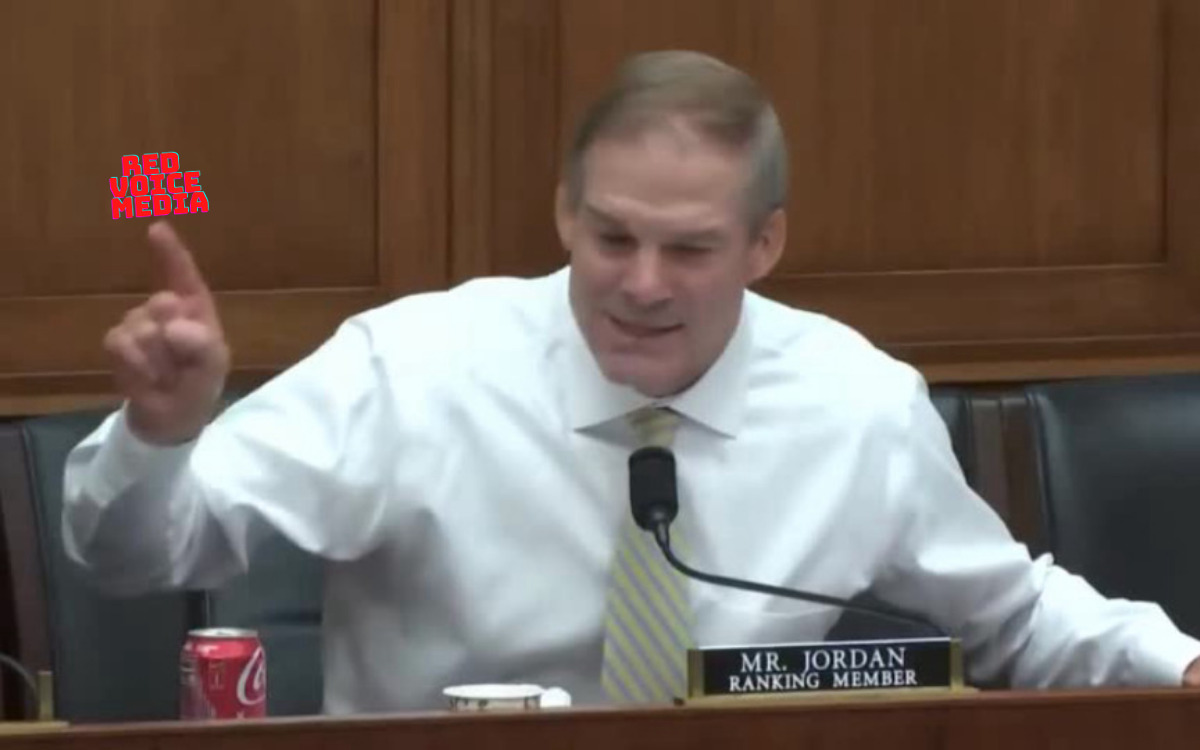 While appearing on Fox News, Ohio-based Republican Rep. Jim Jordan spoke with Brian Kilmeade about how recently uncovered text messages suggest that Joe Biden had “something to do with” his son Hunter’s dealings.

Rep. Jordan remarked on how the story revolving around the Hunter Biden laptop “has changed” so much as more information comes to light.

“Well it sure looks like now it’s a family enterprise based upon the recent text messages we’ve seen and I’m just amazed at how this story has changed – because it initially started out as, ‘It wasn’t his laptop.’ Then it was quickly, ‘Well it was his laptop, but it was Russian disinformation.’ And now it’s, ‘Well, it wasn’t Russian disinformation, but Joe had nothing to do with it,’ – and now we learn, well, Joe did have something to do with it, but his chief of staff says he did nothing wrong. It doesn’t appear to be the case when you look at these recent text messages, so we’re going to look at all of this.”

The Republican congressman also added that they’re going to be looking for answers regarding the intelligence officials who were quick to sign off on claims that the Hunter Biden laptop was nothing more than “Russian disinformation,” back in late 2020.

“One of the things we did last week…is we sent a letter to the 51 former intel officials who signed that letter because remember, it was that letter, that became the basis for the conspiracy of big tech, big media, Democrats all saying, ‘Oh, this is a story that the American people shouldn’t see,’ even though we were just days before the presidential election. So those 51 intel officials – we want to know who they talked to, what was the basis of their letter that said, ‘Oh, this has all the earmarks of a Russian disinformation campaign,’ that was bologna.”

Rep. Jordan stated that the influence inappropriately wielded by the former intelligence officials was reminiscent of Democrat Rep. Adam Schiff’s past efforts of using his role as the House Intelligence Committee chairman to attribute credence to his at times false claims and allegations.

“But when former intelligence officials say something, it carries added weight – much like when Adam Schiff told us all the things he did as the intelligence chairman. You think well, he’s the intelligence chairman, he must know something, but he was telling us things that weren’t accurate either. So that is a big problem when these people tell us things that are not true and that becomes the basis for keeping information from ‘We the People.’ So, we want to look at that and this now what looks like certainly a family enterprise with these text messages that have recently surfaced.”