Twitter temporarily locked out Human Events editor Jack Posobiec for accusing Disney of being a hotbed of “groomers.”

“Get it before it’s banned,” Posobiec wrote on Twitter on April 6, sharing an image of a “Boycott Groomers” T-shirt featuring the Disney logo.

Here are a few. Sounds like workers just wanting to do their jobs. pic.twitter.com/XiUdASFE7X

Posobiec said in a statement to The Post Millennial that the move by Twitter is clear “retaliation” for leaking the screenshots undermining Disney’s corporate stance against the Florida bill.

“Elon Musk recently commented that corporations dictate policy on Twitter through ad dollars,” Posobiec said. “So it comes as no surprise Twitter will censor you for criticizing one of the largest media companies in the world.” 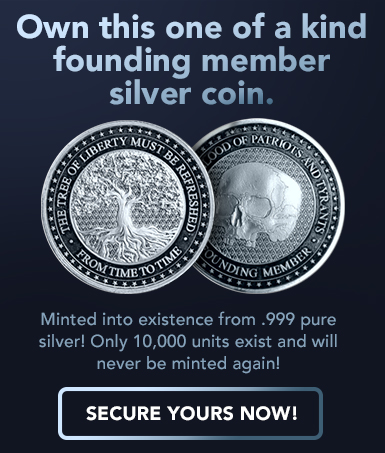 “This is clear retaliation for me leaking the internal employee forums at Disney showing many of their workers support the Florida anti-grooming bill,” he added.

The Dark Side Of Disney