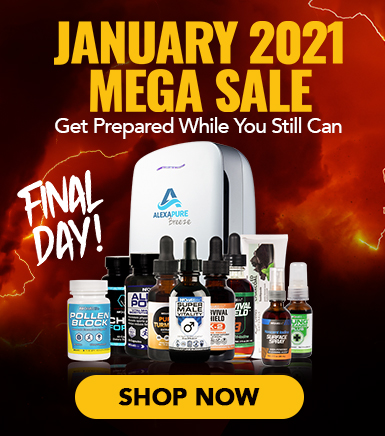 An Islamic scholar gave a controversial interview during which he asserted that Muslims should leave the west and return to their home countries, primarily to avoid their children being taught about LGBT issues.

The comments were made by AbdulRahman Hassam during an appearance on a YouTube show called Al Madrasatu Al Umariyyah.

“Anyone that knows they have the ability to migrate, go to their home country where they’re originally from,” said Hassam, adding that Muslims who remain in western countries are “sinning.”

“You are giving your children to the enemies who are going to destroy your child’s mindset and thinking,” said the scholar, going on to highlight how thousands of Muslim children have been forcibly taken from their parents by social services in the UK.

#ICYMI: British Islamic Scholar AbdulRahman Hassan: Muslims in the West Must Return to Their Countries of Origin pic.twitter.com/tQHywRTHox

“This child has been taken from his parents, maybe because she was forcing him to pray…this child…he can be taken care of (by) an LGBT family,” said Hassam.

“The west today, we have an issue of morality and a dignity issues against for example homosexuality…hence why we’re saying to the people leave the UK, because however good you are, they’re more than you, they influence you,” he concluded.

The clash between the teaching of LBGT issues and the Muslim faith came to a head in the UK at the Parkfield Community School in Birmingham, where 98% of the students are Muslim.

A curriculum implemented in 2016 which taught tolerance of homosexuality and other LGBT subjects was vehemently opposed by the community, with numerous protests taking place outside the school.

After a judge asserted that the protest had been hijacked by extremist groups which had lied about the program normalizing pedophilia, the protests were effectively outlawed by the creation of an exclusion zone around the school.