Is There a Plan in Place to Install Nancy Pelosi as President to Replace Biden? What’s the Next Step in the “Great Reset”? 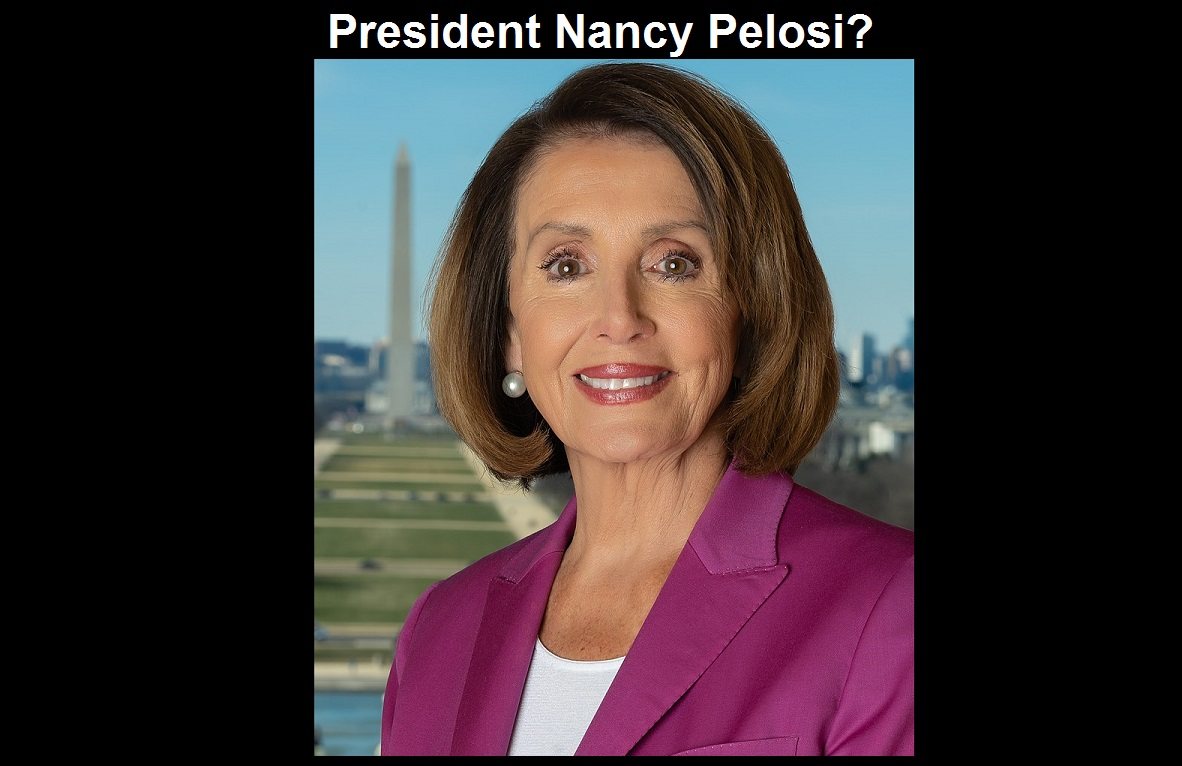 Heads of states are dropping like flies these days, as obviously we are on the brink of the next stage of the “Great Reset” and the collapse of the world’s financial system.

Greg Reese produced a report that was published today documenting all the recent heads of state that have been removed or prevented from holding national offices, from Boris Johnson in the UK to the assassination of Japanese leader Shinzo Abe, and the potential reasons as to why all these heads of state are being replaced, such as the continuation of WWW III and the collapse of the financial system.

Other leaders are sure to follow this path, including U.S. President Joe Biden.

There seems to be little doubt anymore that Joe Biden’s days as President of the United States are coming to an end, as even the corporate media and members of his own party have turned against him as mid-term elections in the U.S. are just weeks away now.

His approval ratings are at an all-time low.

An unfavorable midterm election scenario is taking shape for Democrats as inflation and gas prices remain exceptionally high as some left-wing news outlets appear to be turning on the Biden administration, according to analysts and pollsters.

A recent New York Times survey posted on the paper’s front page Monday suggested that Democrat voters are turning against Biden. Only about 25 percent said they wanted him to be the presidential nominee in 2024. Meanwhile, the NY Times and other left-wing outlets have increasingly published articles suggesting that the president not run for reelection. (Source.)

Former Obama White House physician Ronny Jackson has come out publicly to state he did not believe Biden could finish out his first term.

US President Joe Biden won’t make it through the rest of his first term as “his mind is too far gone,” White House physician turned Texas congressman Ronny Jackson predicted on Twitter on Thursday.

Jackson elaborated that “Biden’s cognitive decline has been on full display for YEARS,” arguing “He SHOULD NOT be our President!” in another tweet calling for the president to resign. (Source.)

There are any number of ways that the aging Joe Biden could be removed from office immediately, including just having him resign for “health reasons.”

That would put the Vice President, Kamala Harris, into the Oval Office as the new Commander in Chief.

There’s just one glaring problem with that scenario. If the word in the D.C. Beltway was that Biden was going down and Harris was going to take over his duties, people would be sucking up to her in mass to have a place in her administration.

But the exact opposite it happening. Her staffers are quitting in droves.

Groob was hired in April after Harris’ first chief speechwriter, Kate Childs Graham, left at the end of February. She had previously worked as a speechwriter for Bill Gates and as an editorial director at Gates Ventures.

Vice President Harris is set to lose one of her closest and longest-serving aides in August with the departure of domestic policy adviser Rohini Kosoglu, whose planned exit follows a major shake-up of the office late last year and into the spring.

Kosoglu, 38, previously served as chief of staff in Harris’s Senate office and on her unsuccessful presidential campaign. Her decision to leave comes amid concerns among some Democrats about high turnover on the vice president’s team and Harris’s political viability at a time when President Biden is saddled with low approval ratings.

Removing Harris from office won’t be as easy as Biden, of course. I think she was probably originally chosen because she came from the northern California “Bay Area” which includes Sacramento, the political capital of California, and a stronghold for pro-Communism and pro-China liberal politics. But nobody seems to like her.

In this day and age of “emergency measures” that can be used to justify anything, however, I am sure they will come up with a good crisis to remove Kamala from office too.

Maybe she will “catch” that new deadly Monkey Virus that will either incapacitate her indefinitely, or at least through the mid-term elections, or they could even fake her death and put her on an island somewhere, like maybe the same one Jeffrey Epstein was taken to.

So who would be next in line to succeed the President? Another “Bay Area” pro-China Communist, Speaker of the House Nancy Pelosi, who would then become the first female President of the United States (Sorry Hillary – you lose again!).

Now to be sure, Pelosi is not the long-term solution most likely, as she is in her 80s, and it is obvious that a much younger pro-China Communist from the Bay Area is being groomed for that position, current California Governor Gavin Newsom, who “just happened” to visit Washington D.C. and the White House this week.

Most of the speculation in the media has been that Newsom is being groomed to run for President in 2024.

But why wait for a rigged election to put him in the White House, when his Aunt Nancy could be installed as President immediately, and then announce that she was choosing her nephew Gavin as her Vice President? The ruling families of California would then be ruling the U.S., and firmly in the pocket of China.

I am sure the Globalists who run China are salivating right now, and running lotteries to see who gets naming rights for their new territory once they annex it.

China West? The United States of China? The People’s Republic of America?