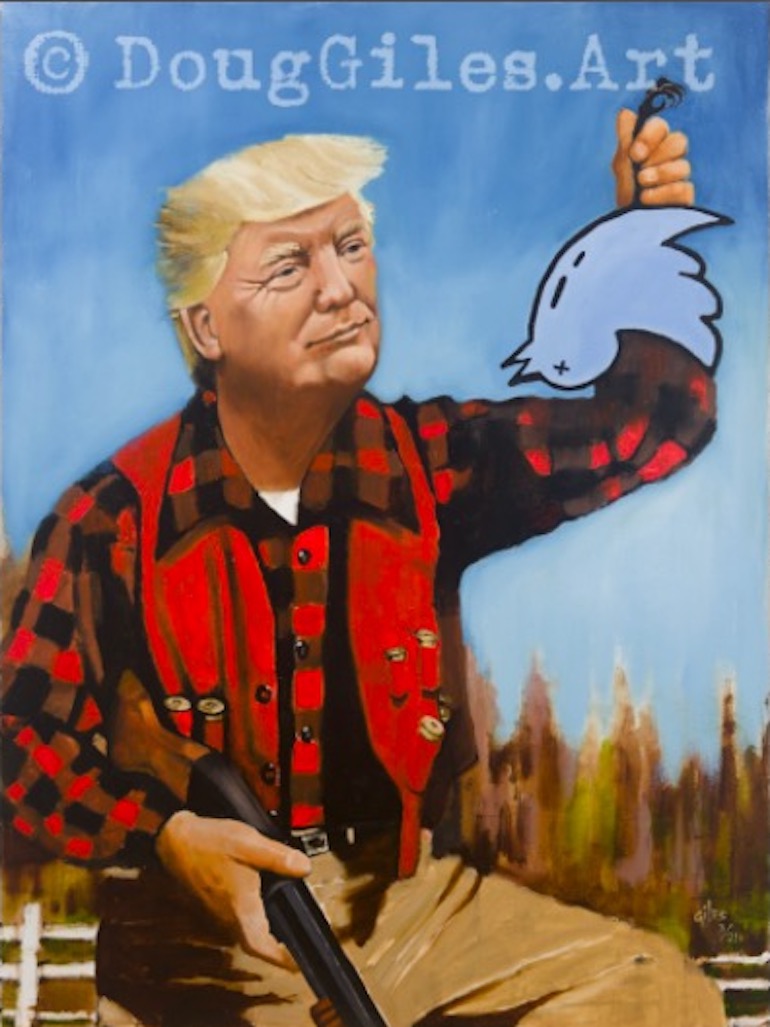 Move over Twitter and Facebook, your favorite former President is coming back to the social media sphere!

The sitting President of the United States and his official campaign account was silenced on social media in the waning days of his administration. In a very short period of time, then-President Trump was kicked off of Twitter, Facebook, Instagram, YouTube, Snapchat, Twitch, and even Pinterest. Even groups that were supportive of the President but not used by him or his team were removed on platforms like Reddit and Discord. Amazon pulled the plug on Parler in the wake of the January 6 riot. It was astonishing.

But it looks like he’s coming back with his own platform. This is welcome news for many conservatives who have been lamenting the inconsistencies between the treatment of conservatives and liberals on the platform when it comes to violations of of the seemingly ever-evolving terms of service.

Corey Lewandowski, Trump’s former senior advisor told NewsMax on Saturday that the new platform will be up and running in 3-4 months.

What does a Trump return mean for his former favorite platform, Twitter?

This new painting sums it up…

First time customers get 20% off and FREE shipping.

The Original is currently available! A Successful Hunt