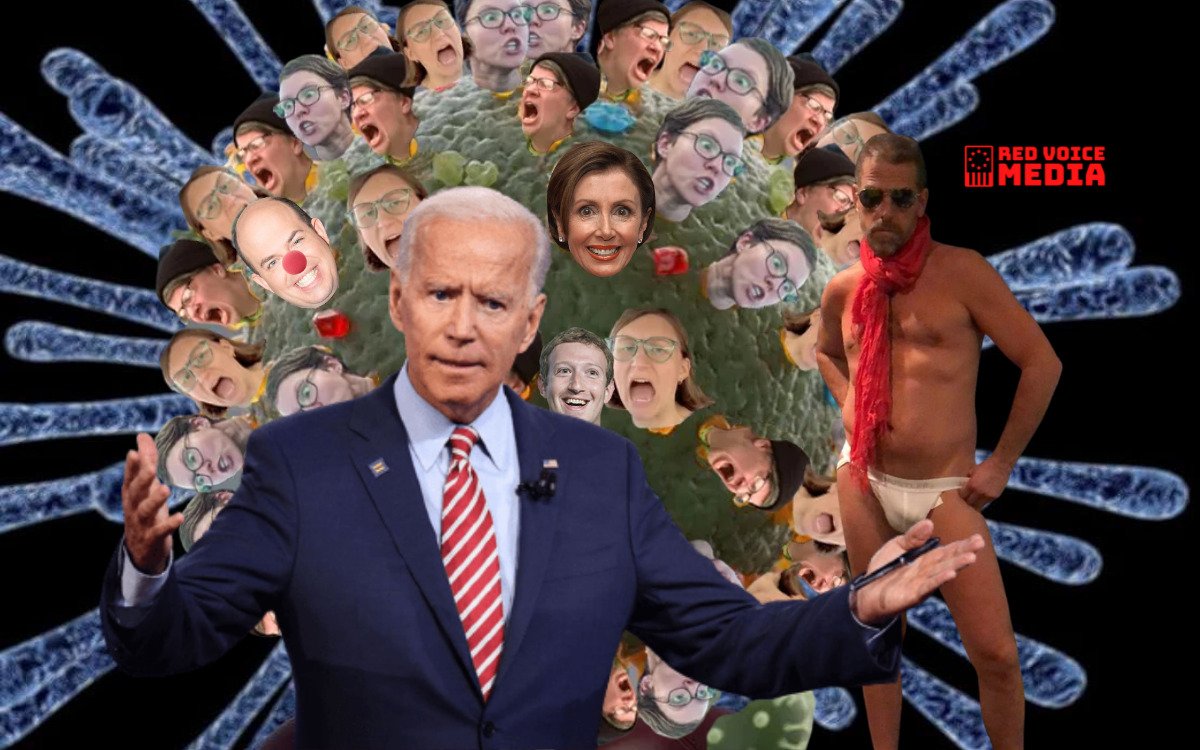 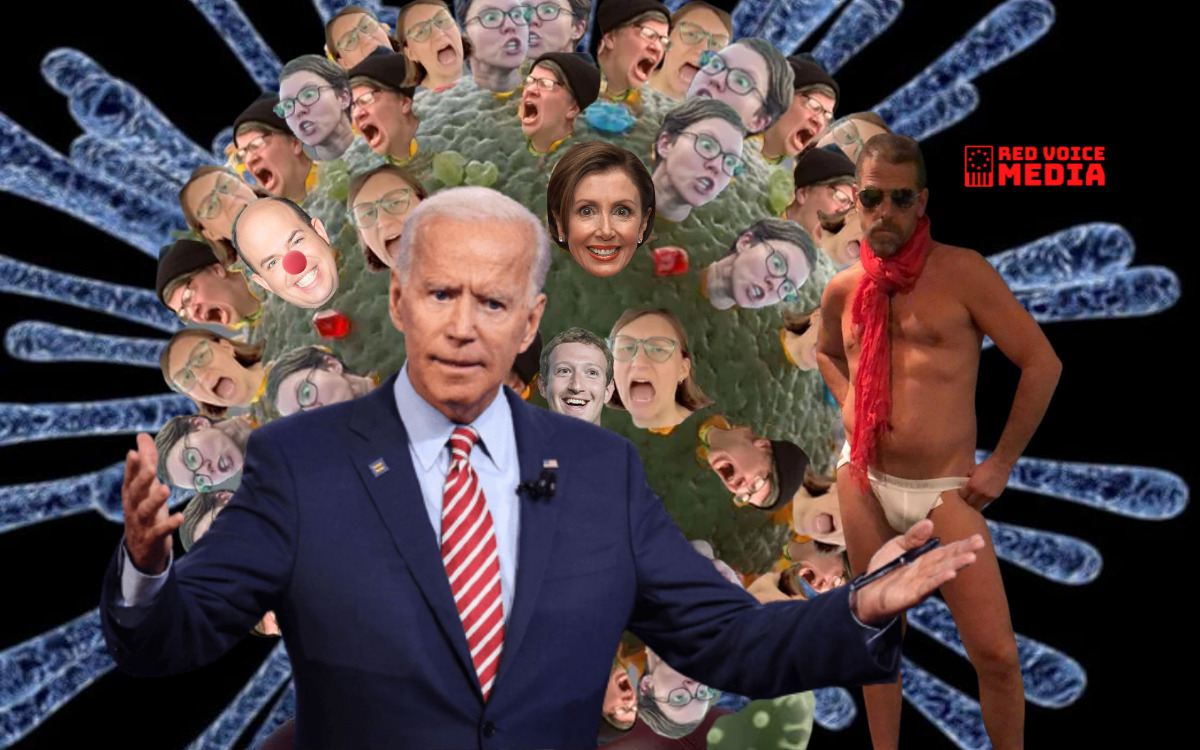 This stuff is blatantly obvious once you’re awake to it. It’s even highly predictable.

If you haven’t noticed it yet, listen to what Dan says here, and you should be able to see it the next time they try to rerun the same play…

Dan Bongino: You know, it’s striking to me. You guys catch here the similarities between the lab leak story and the Hunter Biden laptop story?

Dan Bongino: These? Yeah, I knew. See, Rachel were like, we have an ESP connect at ESPN. I don’t do Disney products anymore. But I’m telling you, they think about this, right? So you have a story that would be damaging to the leftist political narrative, right? A set of so-called experts work as intermediaries to squash the story. They feed it to a bunch of tier-one level clowns in the media that do no reporting at all and haplessly repeated. The story damages Donald Trump Wash, rinse, repeat, right?

Now, the media is supposed to stop this stuff. Let me show you exactly what I’m talking about here. So in April, you know, we get these emails in April 2020. Just so you know, Vanity Fair, this stuff is new, but we have this stuff in April 2020. There were emails out there indicating the lab leak was the most likely hypothesis, right? A bunch of experts, Daszak and his group, get together and say, Hey, even though the evidence is overwhelming that a lab that studies Coronaviruses in an area of China that had a Coronavirus outbreak that had would have had cell phone data around the area indicating they may have shut down the lab because of some type of accident afterwards. We got to shut that down. The gullible media, because Donald Trump had said it was probably a lab leak from China, then picks up the expert’s stuff uses fact-checkers to squash anyone who speaks the truth.

“Does anyone else find it suspicious Hunter “left” his laptop at a computer repair shop?”

“Addicts do many things that make you question them. However, with that and Ashley Biden leaving her diary behind for someone else to find tends to make you think they may have been leaving bread crumbs.”

“Same playbook. Over and over. At least predictable.”